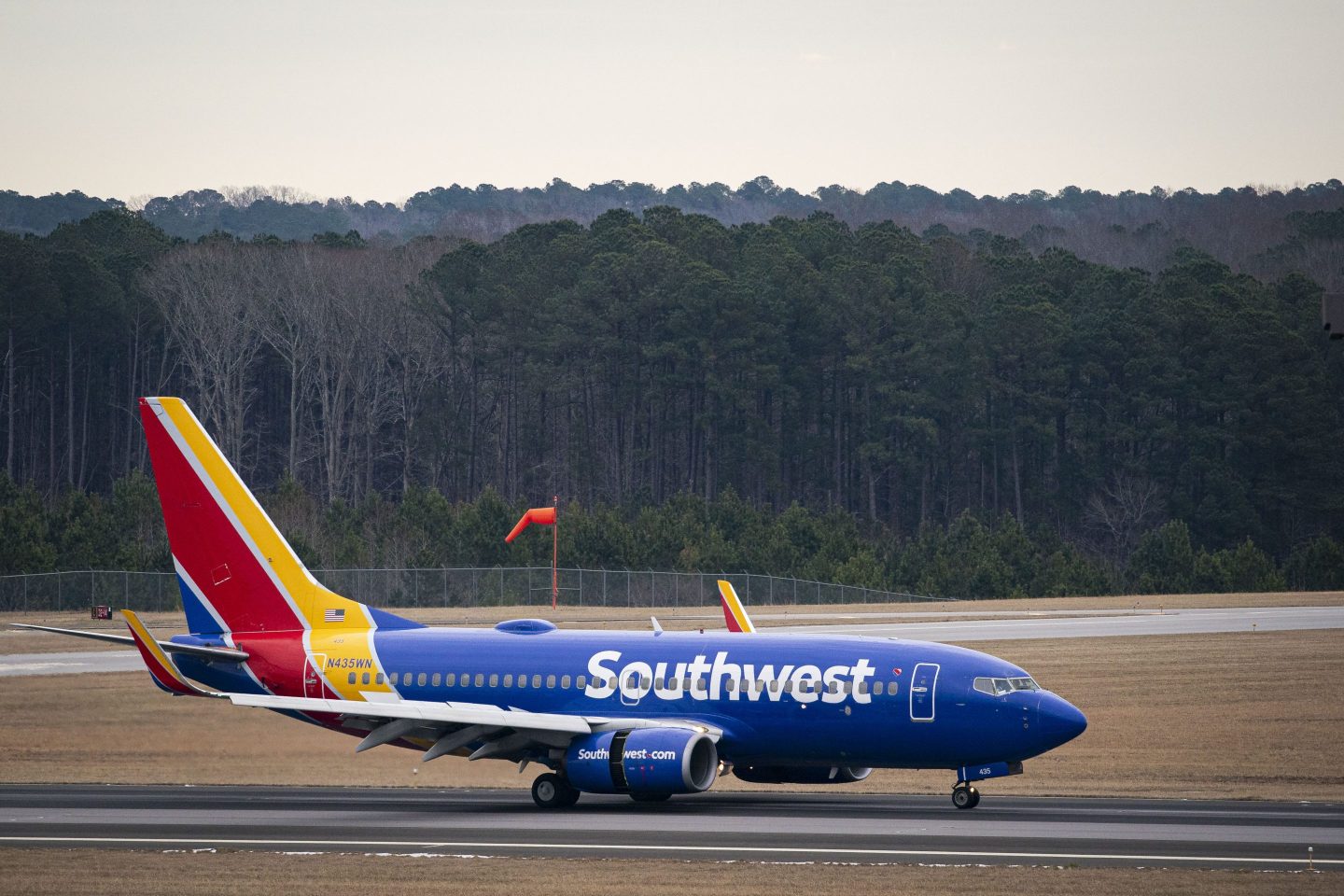 A jury in Texas has awarded $5.3 million to a former flight attendant for Southwest Airlines, who was fired for sending anti-abortion messages to the president of her union.

Charlene Carter was fired by Southwest in 2017 after sending social media posts to Audrey Stone, the president of Transport Workers Union Local 556 calling her “despicable” for attending the 2017 Women’s March in Washington, D.C. The jury ruled that her termination was a violation of her right to advocate against her union.

She was awarded $4.15 million in back pay, and pain and suffering—and jurors ruled the union should pay another $1.15 million.

Carter’s criticisms came after she found that Stone and other union officials used union dues to attend the rally, which was supported by Planned Parenthood. A long-time abortion foe, she was also upset that union members who wanted to attend had been granted adjustments to their work schedule.

“This is what you supported during your paid leave with others at the Women’s March in D.C.,” she wrote in one Facebook message to Stone, according to the Dallas Morning News. “You truly are despicable in so many ways.”

Stone reportedly felt harassed by Carter’s posts and alerted the airline, which met with the flight attendant and dismissed her a week later. Carter filed suit soon afterward.

Carter had actually exited the union in 2013, as she did not agree with the social causes it supported. However, she was still required by the airline to pay union dues as part of her employment.