For the first time in over 30 years, you’ll see a Super Bowl commercial for a beer that’s not Budweiser 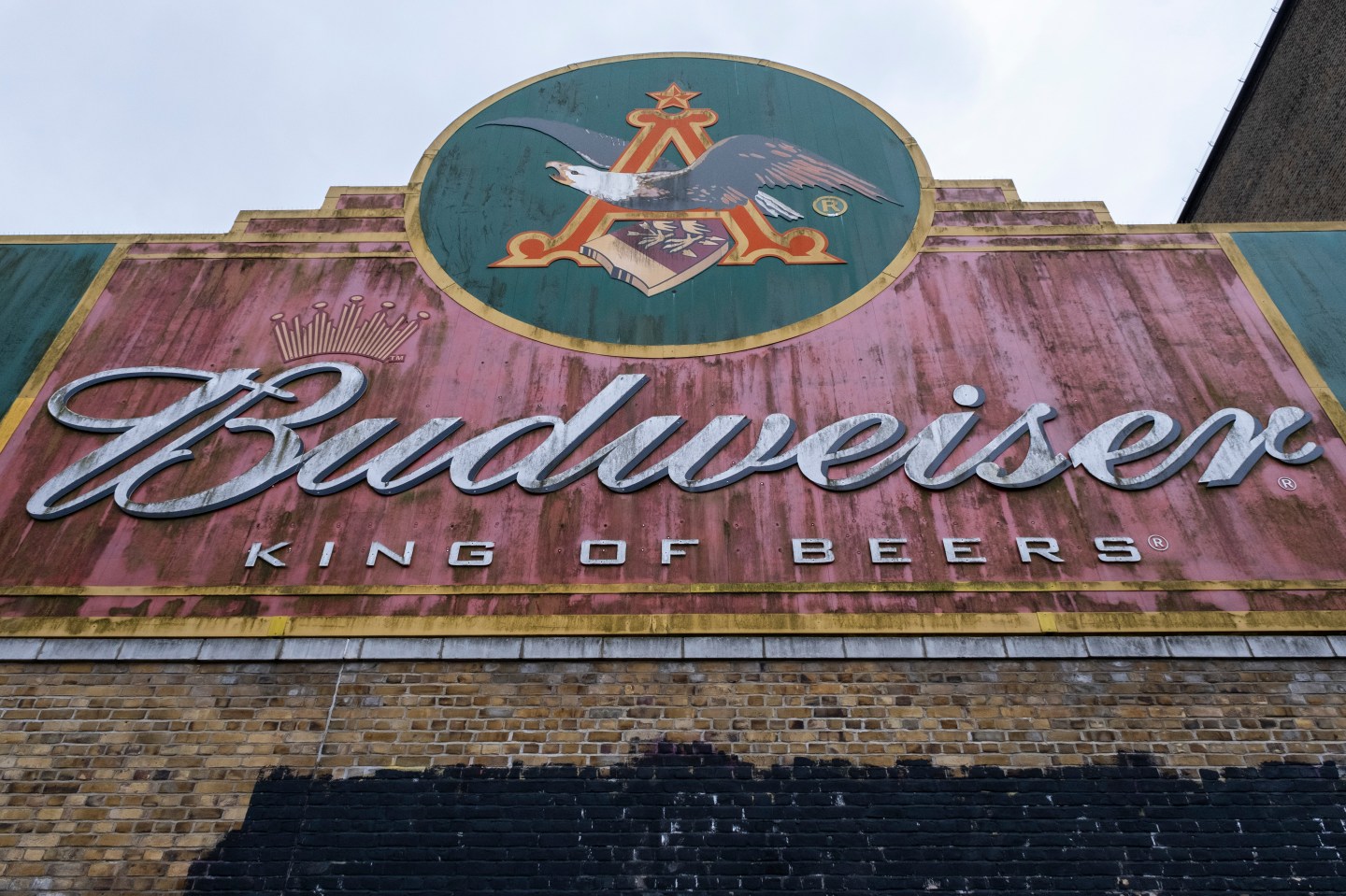 The King of Beers no longer reigns over the Super Bowl.
Mike Kemp/In Pictures — Getty Images

The Clydesdales might march and Bud Light will almost certainly engage in some hops-and-grain silliness between plays, but the days of Anheuser-Busch dominating Super Bowl commercials have come to an end.

The beer giant’s parent company has ended its 33-year exclusive deal with the NFL for ad slots during the big game, and competitors are already rushing in. Molson Coors, the parent company of Coors Light and Miller Light, has bought a 30-second spot for the 2023 Super Bowl.

Smaller craft brewers have worked around the Anheuser-Busch exclusivity in past years by buying airtime with local stations, which have limited windows during the game. Last year, for instance, Boston Beer Company assembled a spot using its recurring “Your Cousin from Boston” character with robots from Boston Dynamics.

Coors hasn’t had an ad in the Super Bowl itself since the early 1980s, but has run ads on YouTube and hosted events in the metaverse during the game.

Budweiser sat out the 2021 Super Bowl to focus on COVID-related philanthropy, but roared back in 2022 with four minutes of ads, both funny and poignant. The decision to relinquish exclusivity by Anheuser-Busch comes as NFL ratings have fallen from their highs. Viewership was up last season, though, driven in part by a series of thrilling playoff games.

Nielsen estimates that nearly 90% of people using a television during Super Bowl LVI watched at least some of the game, which received the highest ratings on record, with an audience of 208 million viewers.