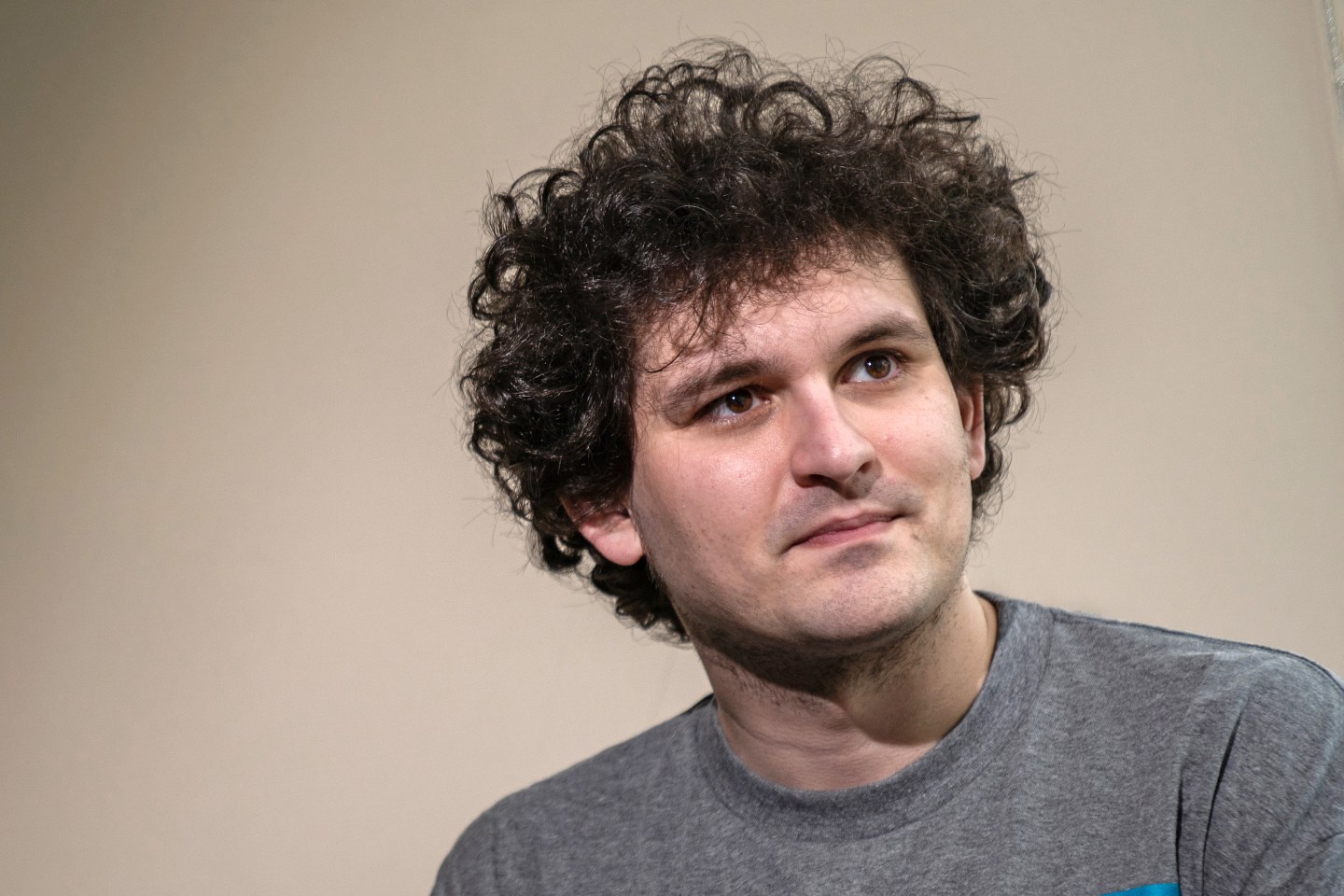 Crypto wunderkind Sam Bankman-Fried has had an outsize role as a lender and creditor during the recent crypto crackup. Now, it has emerged that Bankman-Fried has an unexpectedly deep connection to the troubled crypto savings platform Celsius, which filed for bankruptcy on Wednesday.

As Bloomberg reported Thursday, the only email linked to Pharos on the bankruptcy filing is registered with Lantern Ventures, a British cryptocurrency trading firm—and whose CEO and biggest shareholder is Tara MacAulay, a co-founder of Alameda Research. (An SEC filing confirms that Pharos is an affiliate of Lantern Ventures, holding about $400 million under management).

Lantern Ventures’ website contains scant information beyond stating that the firm was “founded on philanthropic principles and 50% of founder profits are donated to high-impact charitable causes.” Those ideals echo those of Bankman-Fried, who has frequently espoused a philosophy of altruism.

MacAulay and Bankman-Fried are also both affiliated with Centre for Effective Altruism, a London based charitable organization. A spokesperson at Alameda confirmed in a statement to Bloomberg that MacAulay was an employee of Bankman-Fried’s firm, but that Alameda has no current affiliation to Lantern.

Bankman-Fried’s overlap with Lantern/Pharos doesn’t end with MacAulay. Victor Xu, a current Lantern employee, was a head trader at Alameda in 2018 for nine months. Three others who work at Lantern previously worked with Centre for Effective Altruism or its affiliate Giving What We Can, which Bankman-Fried is also involved with.

It’s unclear whether Lantern and Alameda Research coordinated on any of their investments into Celsius, which gained prominence last year by offering eye-popping interest rates of 9% or more to retail investors. The company began to unravel, however, in the wake of the collapse of the Terra stablecoin, and is it became clear Celsius could meet its obligations to depositors.

While some big creditors could be partially repaid through the bankruptcy proceedings, retail investors are likely to lose everything they put in. More details of Celsius’s collapse—and potentially Bankman Fried’s involvement with the company and with Pharos—are likely to emerge in the course of court proceedings under way in New York.