Is A.I. the next technical revolution coming to shake up your workplace? These leaders think so 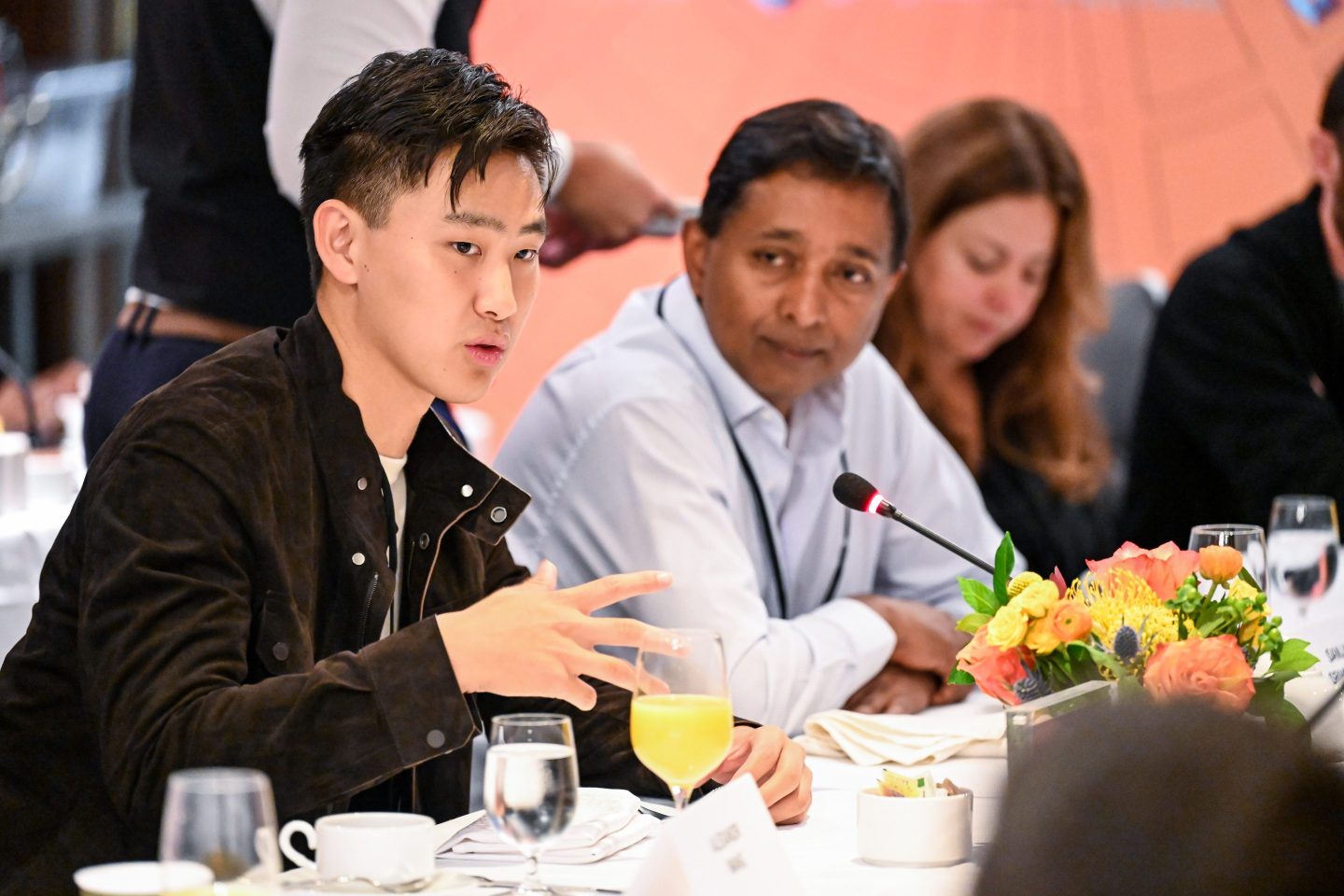 It isn’t a question of whether or not artificial intelligence is coming to disrupt your business, but rather how soon it will.

And that makes it critical for company executives to determine how they will integrate it into their processes in the coming decade, industry leaders said during a roundtable discussion at Fortune‘s Brainstorm Tech conference in Aspen, Colo. this week.

From retail to medical care to factory work to understanding the ongoing climate crisis, there are countless applications for A.I., and savvy leaders will have work out how to monetize those applications before they “miss the boat.”

“Not embracing A.I. is like not embracing automation,” Sanjay Srivastava, chief digital strategist of Genpact, said during the discussion. Ignore it at your own risk.

In fact, the current A.I. revolution is reminiscent of the original computer revolution, Jordan Fisher, CEO of Standard AI, said.

“If you go back 40, 50 years and you told any major business, or every major business, in the world that in 2022 they were going to be tech businesses in some way…the CEOs would say, what are you talking about?” Fisher said. “Five years from now, 10 years from now, every part of your company will be A.I. fluent…in the same way that every company is a tech company now.”

Before then, though, the A.I. industry itself still has a long way to go to convince the average person of what the technology has to offer, said Laurie Yoler, general partner at Playground Global, a venture capital firm. The “robot-human relationship still needs to be worked out.”

“A lot of people still view robots as Terminator-kinds of things we’ve seen in movies,” she said. “We’ve got a long way to go until robots are embraced by your typical factory worker in most cases.”