Where in the world are the Three Arrows Capital founders? 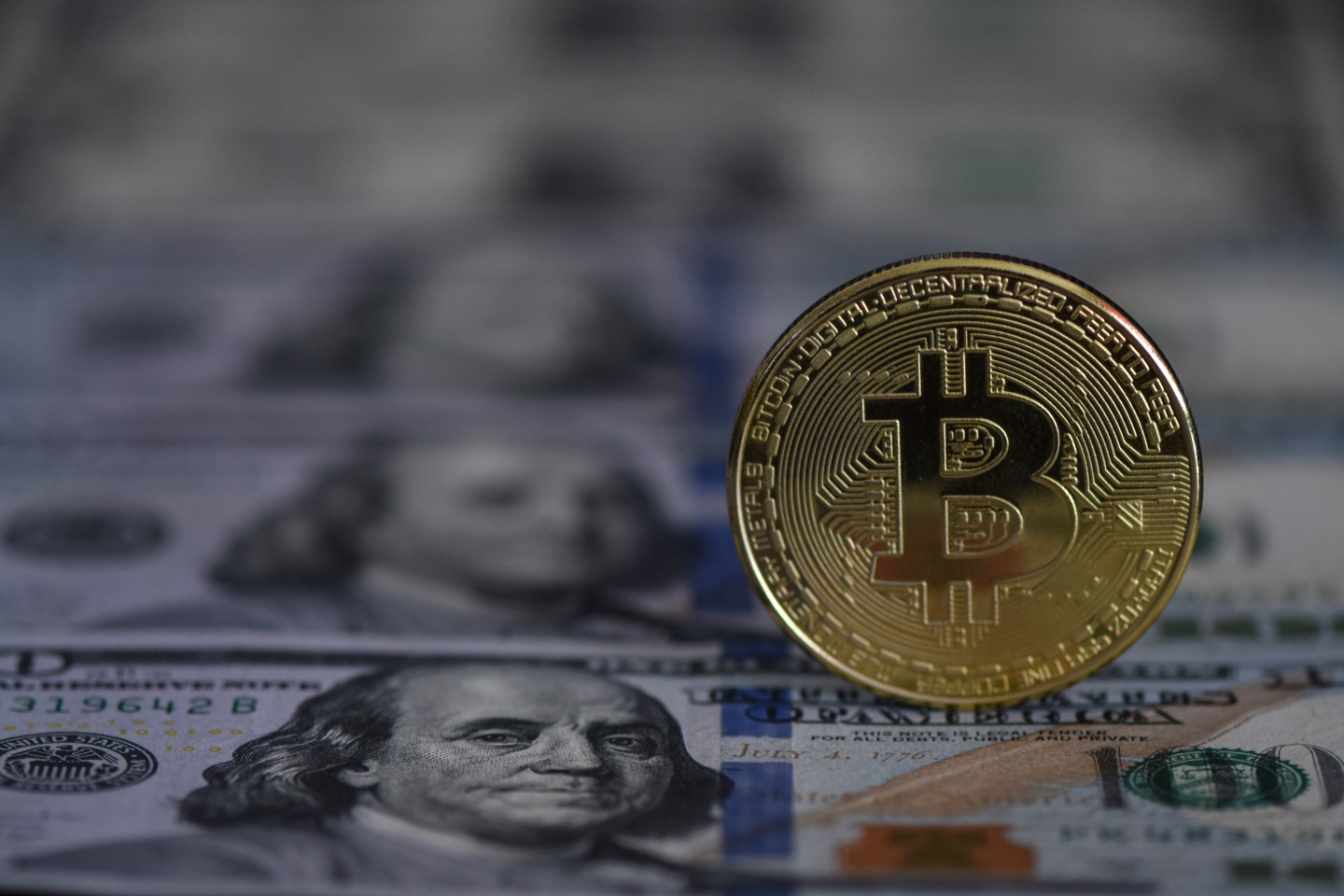 In a crypto tale as old as time, the founders of a failed crypto hedge fund can’t be located.

According to the liquidators for Three Arrows Capital—a fund whose sudden insolvency has spread fear and contagion across the crypto realm—the whereabouts of Su Zhu and Kyle Davies are unknown.

“We don’t know where they’re located, today,” said Adam Goldberg, the liquidators’ lawyer, during a court hearing on Tuesday.

After Goldberg stated that Zhu and Davies haven’t cooperated, and that attempts to find them have failed, Chief Judge Martin Glenn of the U.S. Bankruptcy Court for the Southern District of New York granted liquidators permission to subpoena Zhu and Davies.

No one is entirely sure where Zhu and Davies are, but sleuths on crypto Twitter are hot on their trail. “FatManTerra,” a pseudonymous sleuth who amassed a following after the Terra stablecoin collapse, agreed with the popular suspicion their current location is “most likely Dubai, but no one is 100% sure, even close partners.”

Zhu and Davies weren’t always so secretive. As recently as March, Three Arrows managed $10 billion in assets, and Zhu in particular was fond of popping up and loudly offering opinions to anyone who would listen.

On Friday, lawyers for Three Arrows’ creditors claimed Zhu and Davies have “not yet begun to cooperate…in any meaningful manner,” adding that the two kept their camera and audio off at an initial Zoom meeting.

Zhu, who was previously very active on Twitter before his fund’s demise, resurfaced on the platform on Tuesday to deny that Three Arrows hasn’t cooperated. “Sadly, our good faith to cooperate with the Liquidators was met with baiting,” he wrote.

Zhu also posted two letters from his lawyer—one claiming the Three Arrows founders and their families have “received threats of physical violence,” and the other stating they were “extremely concerned” the liquidators’ were mishandling the assets. But Zhu did not say where he is or if he will turn up to comply with a subpoena issued by the New York court.

Others chimed in to agree with FatManTerra, mentioning that Zhu’s current set location on his Twitter profile is Dubai.

It’s also worth noting that, prior to the mess it’s currently in, Three Arrows was reportedly considering a move to Dubai. Sources told Bloomberg that Zhu and Davies “set up shop in a Dubai office building, although the signage has since been removed, and a spokesperson for the complex says they have no office there.”  (In late June, the Dubai Financial Services Authority stated that Three Arrows had not registered there.)

Once it was clear that Three Arrows was in trouble, Zhu began trying to sell his Singapore mansion. FatManTerra alleged Zhu is requesting the funds from any potential sale “be transferred to a bank account in Dubai and has no intention of paying creditors with the proceeds from the sale.” Fortune could not confirm such claims.

A lawyer representing Zhu and Davies did not respond to a request for comment.

Dubai is part of the United Arab Emirates, whose notable features include hot weather (the current temperature is above 100F/40C), and the lack of a formal extradition treaty with the United States.