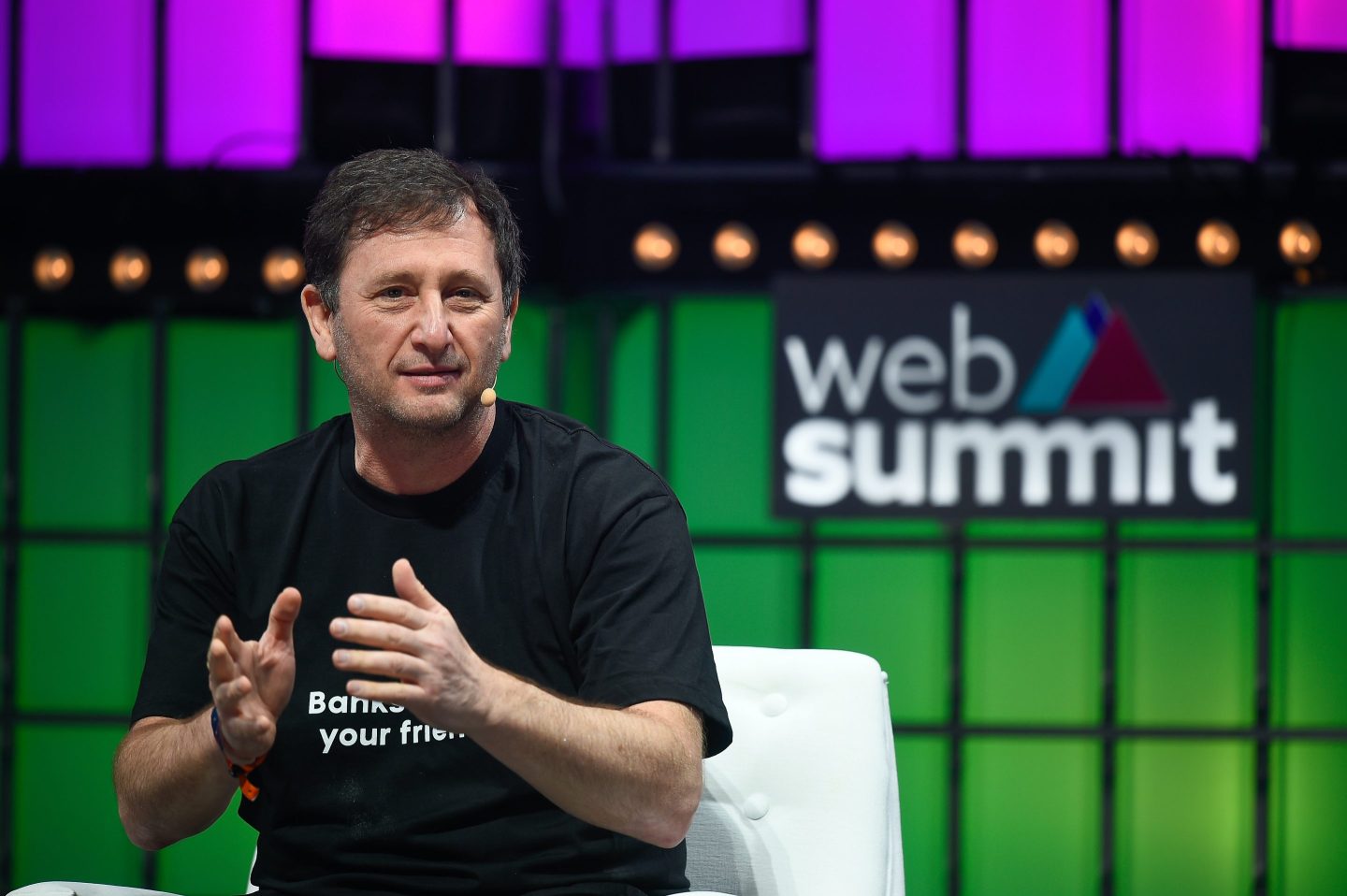 Crypto lender Celsius Network filed for Chapter 11 bankruptcy, a month after it froze customer withdrawals and joining other casualties battered by a rout in digital assets.

Celsius, which has $167 million cash on hand, said it took the step to stabilize its business and work out a restructuring for all stakeholders. The filing was done in the Southern District of New York.

The company, which had amassed more than $20 billion in assets by offering interest rates as high as 18% to customers who deposited their cryptocurrencies, had paused all withdrawals as well as some other functions in mid-June, citing “extreme market conditions.”

In its statement Wednesday, Celsius called that pause a “difficult but necessary decision.” Without the halt, it said, “the acceleration of withdrawals would have allowed certain customers —- those who were first to act — to be paid in full while leaving others behind to wait for Celsius to harvest value from illiquid or longer-term asset deployment activities before they receive a recovery.”

Celsius didn’t immediately respond to a request for comment. Co-Founder and Chief Executive Officer Alex Mashinsky said in the statement that the move would strengthen the future of the company.

The firm has petitioned to continue to operate. It isn’t requesting authority to allow customer withdrawals right now, saying that customer claims would be handled through the Chapter 11 process. Both estimated assets and estimated liabilities are between $1 billion and $10 billion, according to the filing.

Kirkland & Ellis is serving as legal counsel, with Centerview Partners as financial adviser and Alvarez & Marsal the restructuring adviser to Celsius.

Celsius promised yields of more than 18% to customers willing to lend out their crypto. In turn, it lent those coins to institutional investors, but also was a participant in a slew of decentralized-finance applications.

When the TerraUSD (UST) stablecoin and related Luna token collapsed in May, Celsius scrambled to pull its funds out of Terra’s Anchor Protocol, which offered 20% returns on UST deposits. More recently, it suffered as another large holding — a token known as staked ETH, or stETH, which is tied to the value of Ether — became largely illiquid and more widely discounted to Ether.

The lender is just one of many crypto companies suffering as risky bets turned against them in the current bear market. Another centralized lender, Babel, halted withdrawals, too. Exchange Voyager Digital filed for bankruptcy, while crypto hedge fund Three Arrows Capital was put into insolvency proceedings in the British Virgin Islands and later filed for Chapter 15 bankruptcy.

In the past month, Celsius paid back all — more than $900 million — of its debt in decentralized applications Aave, Compound and MakerDAO, according to blockchain data and tracker Zapper.

On June 13, Celsius reported a charge for collateral of 2,000 Ether for the advancement of a cash loan with Symbolic Capital Partners Ltd., according to a filing. A similar charge, for 2,545.25 Ether, was made in relation to Symbolic on June 11, per company filings.

In July 6 filings, it also said it reshuffled its board, appointing two new members including a restructuring expert, while terminating others.