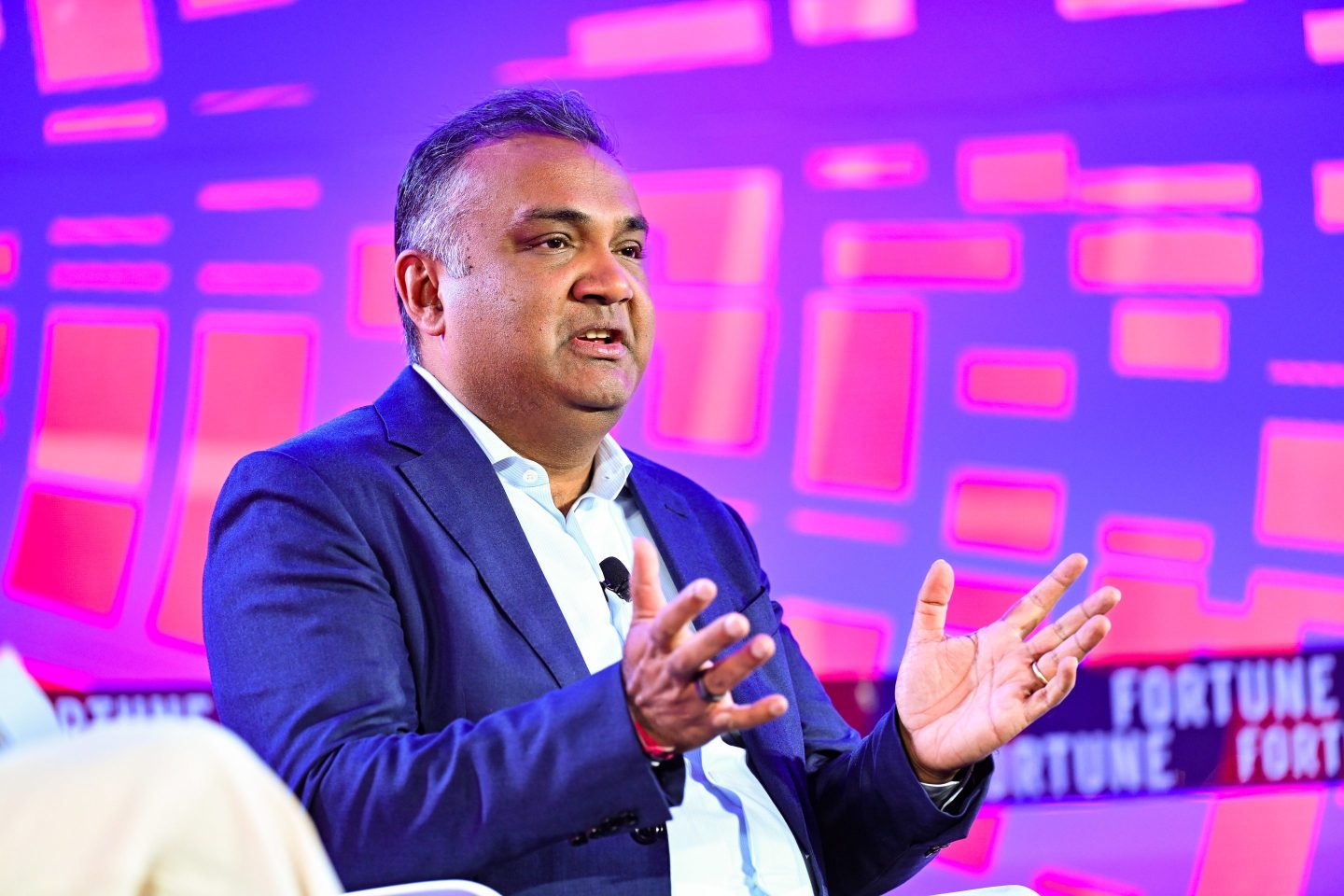 YouTube TV said Tuesday that it has passed a new milestone, surpassing five million subscribers and trial customers for its streaming service.

The Alphabet-owned video giant launched YouTube TV in 2017 and worked to distinguish itself among a crowded field of streaming services.

Among some of the features the streaming service has added over the past five years are kickoff notifications, so customers can be notified when their favorite teams are playing, and fantasy view, which allows customers to view their fantasy football team’s performance while they watch live NFL games.

The streaming and live TV service has also attracted users with a variety of shows including Yellowstone and Saturday Night Live, its two most-recorded programs. It also offers reruns of popular shows like Friends and The Office as well as sports with global audiences like soccer and Formula 1 auto racing.