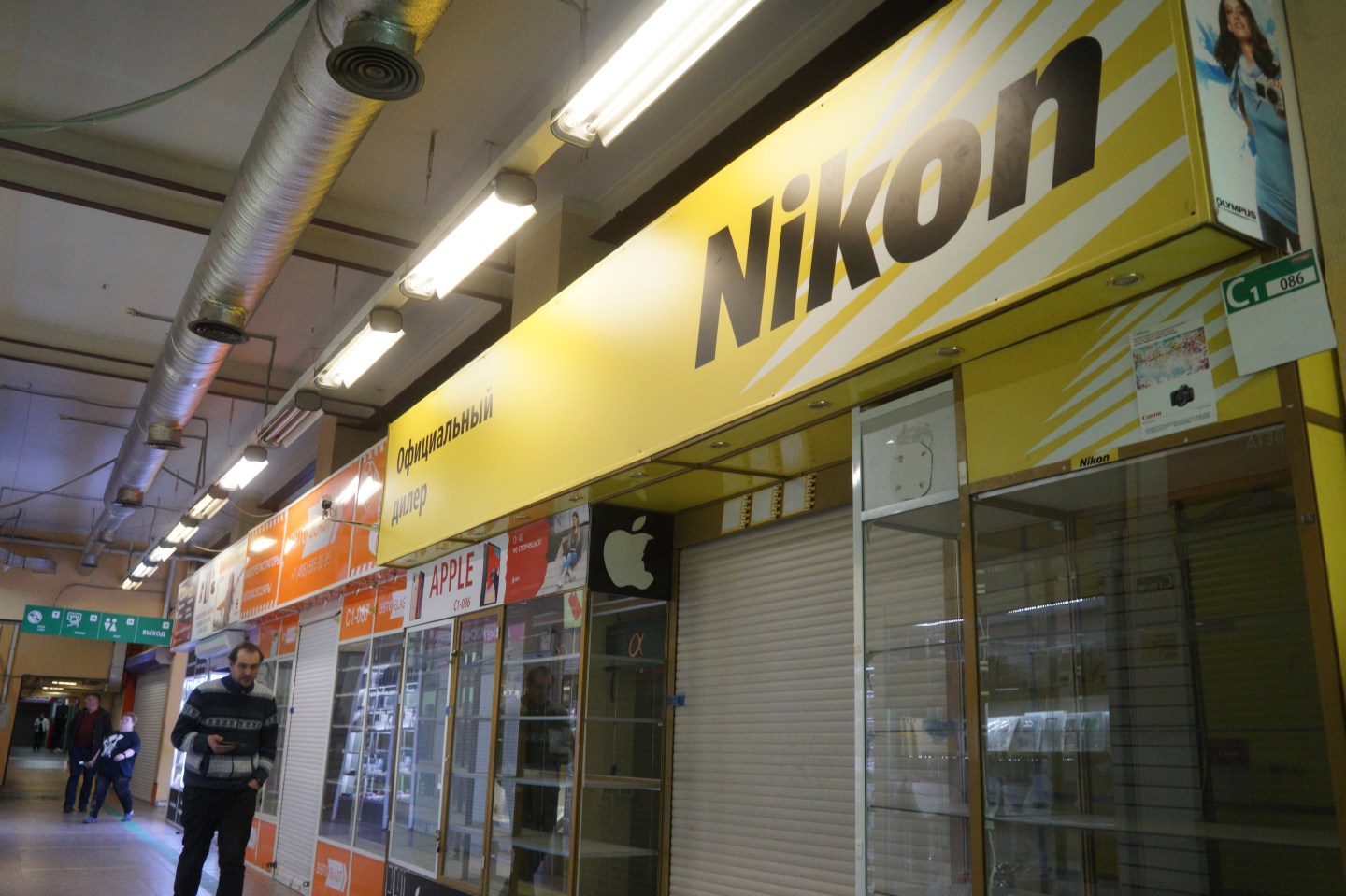 As cameras in smartphones become increasingly advanced, the market for traditional camera equipment has withered. As a result, Nikon is moving towards throwing in the towel on single-lens reflex (SLR) camera business, according to a report in Nikkei.

The company will reportedly shift to more digital offerings, specifically mirrorless cameras, which can also accept the interchangeable lenses, giving them more range than the typical smartphone.

Production and distribution of existing SLR models will continue, but the company has stopped development of new models. The last new offering from Nikon was the D6 SLR, which is the current flagship model, in June 2020.

Mirrorless cameras have a different viewing system than SLRs, using image sensors rather than a mirror, which reflects the image through the viewfinder. They’re also speedier, capable of shooting up to 10 times faster than an SLR without making a sound—and the shutter doesn’t suffer damage over time.

Two years ago, mirrorless camera shipments outpaced SLRs for the first time, by a spread of over 500,000 units. And last year, the market for mirrorless expanded 31%.

The camera market, on the whole, is struggling as consumers increasingly favor the cameras on their phones. Between 2010 and 2020, digital camera sales fell 87%.

Kodak and Polaroid have also exited the business completely, opting instead to license their names.