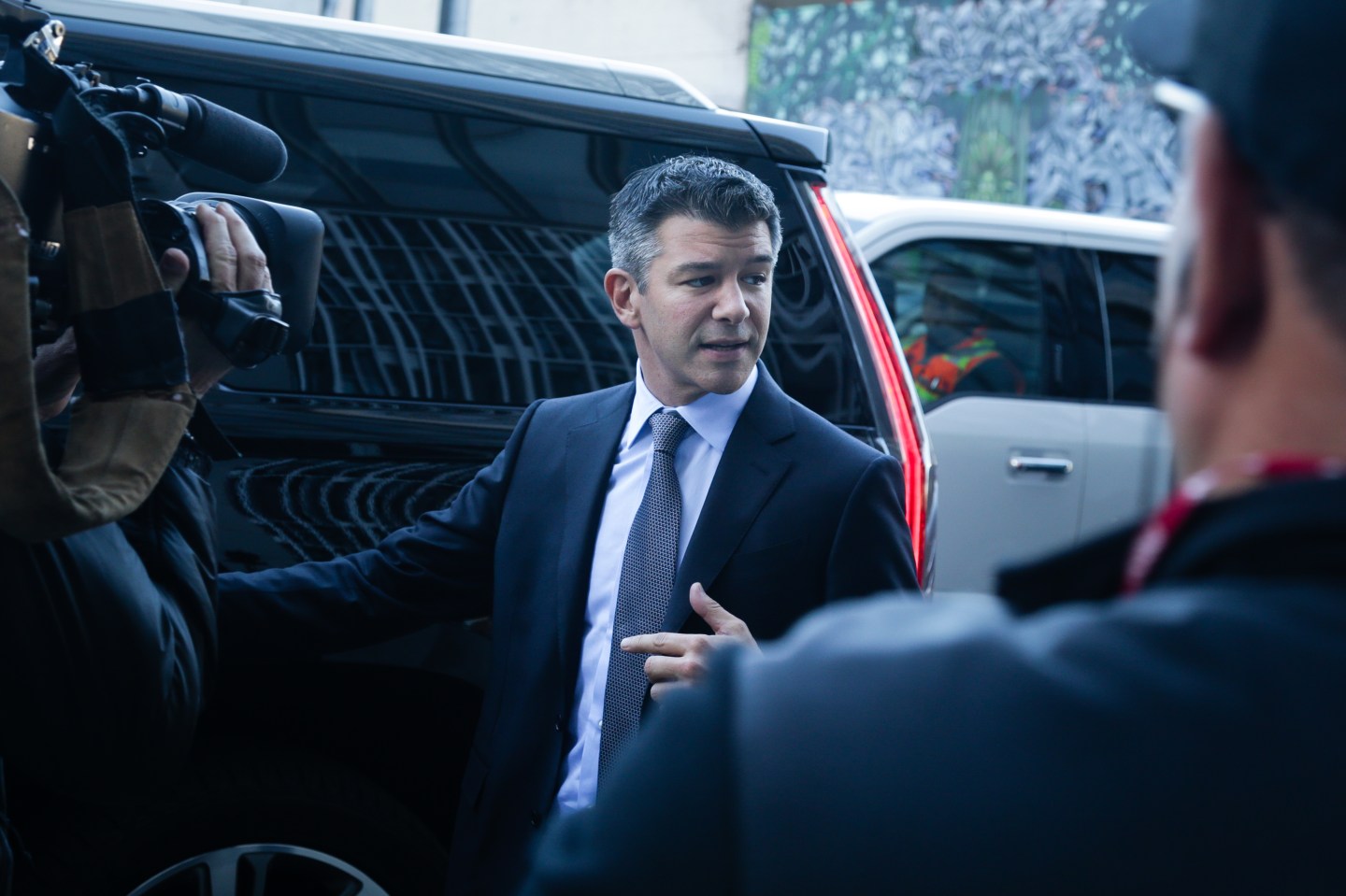 Just one day after a report by the Guardian and the International Consortium of Investigative Journalists revealed how Uber had actively “defied taxi laws and uphended workers’ rights,” one of the company’s former executives has come forward as the source of the leaks.

Mark MacGann resigned from the company five years ago as its chief lobbyist for Europe, the Middle East and Africa. He’s revealed that he chose to come forward because of his belief that Uber knowingly ignored laws and, he says, he was partially motivated by remorse.

The investigation found Uber attempted to convince public officials to draft new taxi laws and relax background checks on drivers. Additionally, it employed a “kill switch” to block access and delete evidence during raids in at least six countries.

Uber has firmly denied the accusation that founder and former CEO Travis Kalanick proposed using violence against Uber drivers in France as an opportunity to gain public support.

In a statement to the Guardian, a spokesperson for Uber acknowledged “mistakes prior to 2017” but claims the company is different now. However, the spokesperson has denied any condolence of violence, writing, “one thing we do know and feel strongly about is that no one at Uber has ever been happy about violence against a driver.”

In a separate statement, Kalanick’s own spokesperson said he ​​“never suggested that Uber should take advantage of violence at the expense of driver safety.”

Uber did not immediately respond to Fortune‘s request for comment.

MacGann, who was Uber’s chief lobbyist for EMEA from 2014 to 2016, said the company’s mantra was “don’t ask for permission, just launch, hustle, enlist drivers, go out, do the marketing and quickly people will wake up and see what a great thing Uber is.”

In his role, he was heavily involved in decision making at the highest levels within the company, particularly at a time in which Uber was moving into markets, aware of its violation of taxi-licensing laws — MacGann was completely aware of Uber’s efforts to persuade government officials to change taxi regulations that would benefit the company.

As reported by the Guardian, the Uber files contained few instances of MacGann expressing his difference of opinion or disagreement over the company’s aggressive policies, rather he more notably appeared to be actively involved in its misconduct.

MacGann says he believed in the dreams they were pushing and overdosed on enthusiasm.