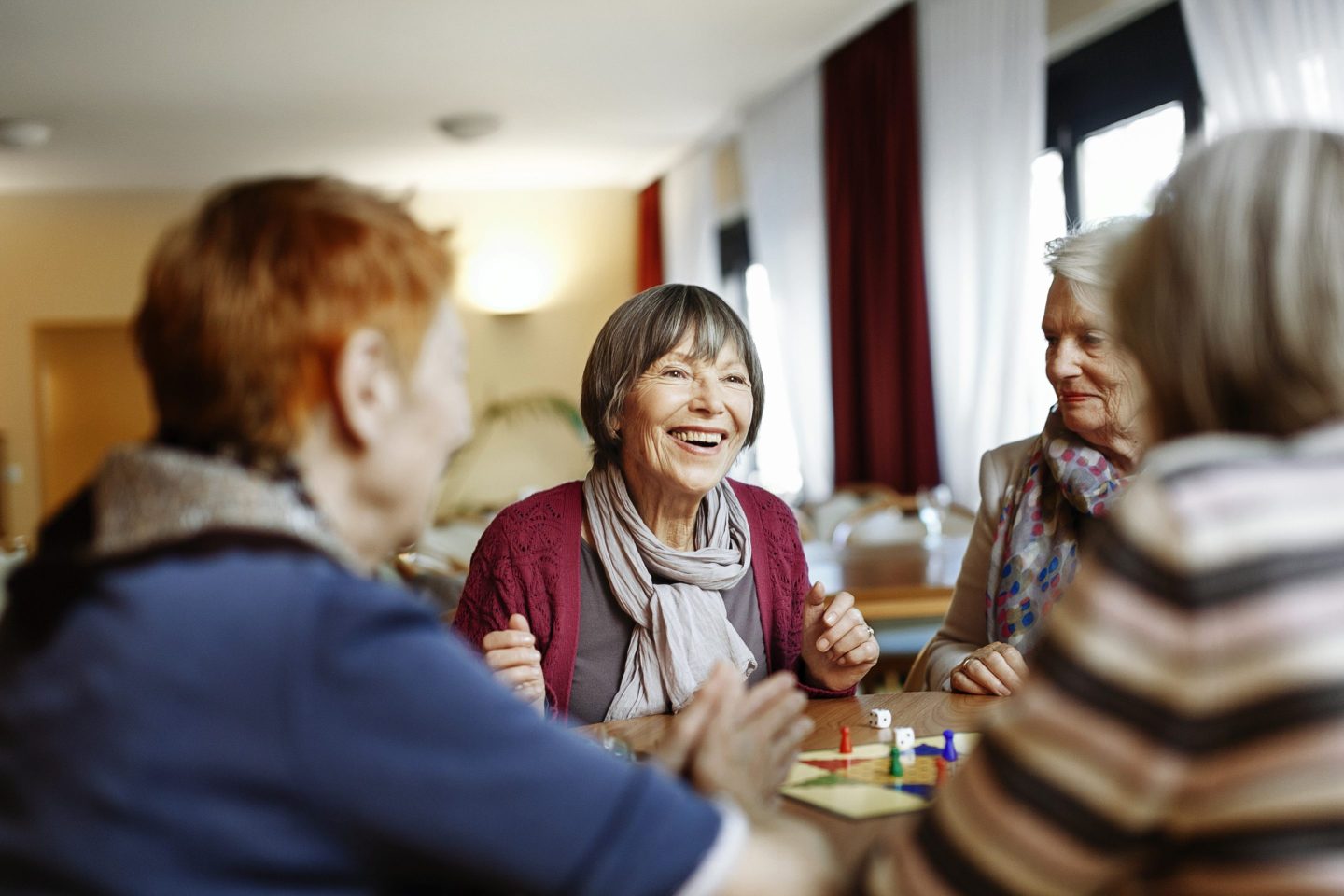 The 2023 Social Security cost-of-living adjustment could be 10.8% if inflation continues at its current pace, a new report finds.
Hinterhaus Productions

Social Security recipients could see their monthly checks balloon by 10.8% next year if inflation persists at its current rate, a recent analysis finds.

That would be the highest cost-of-living adjustment, or COLA, in four decades, according to the nonprofit Committee for a Responsible Federal Budget (CRFB), which produced the analysis at the end of June. If inflation falls to the target rate of 0.2% monthly inflation, then checks could increase 7.9%.

But given inflation has remained stubbornly high all year—with the consumer price index increasing 8.6% in May—the increase will likely fall somewhere between those two figures, potentially around 8.8%, says CRFB. That would still be the fourth highest COLA ever.

The actual adjustments are based on the CPI-W data from the third quarter of the current year and will be announced in October. There are a few more months’ worth of economic data needed to make the real calculation.

The estimation is in line with other reports, which have all concluded Social Security payments will need to increase dramatically in 2023 to keep pace with soaring inflation rates. This year’s COLA was 5.9%, the highest since 1982.

At the same time, the Social Security Trustees recent report estimated a 2023 COLA of just 3.8%—something CFRB calls “a virtual impossibility” given current economic trends. The trustees report is based on economic data through mid-February, and inflation has remained high since then.

While the Federal Reserve is taking aggressive action to reign in inflation, economists say it is unlikely it will cease completely by the end of the year.

While that’s good news for retirees, higher-than-expected payments could put a strain on the Social Security trust funds. While the Trustees’ report found the funds are in slightly better condition than previously thought, higher checks would lead to insolvency sooner.