Move over, measles: Dominant Omicron subvariants BA.4 and BA.5 could be the most infectious viruses known to man 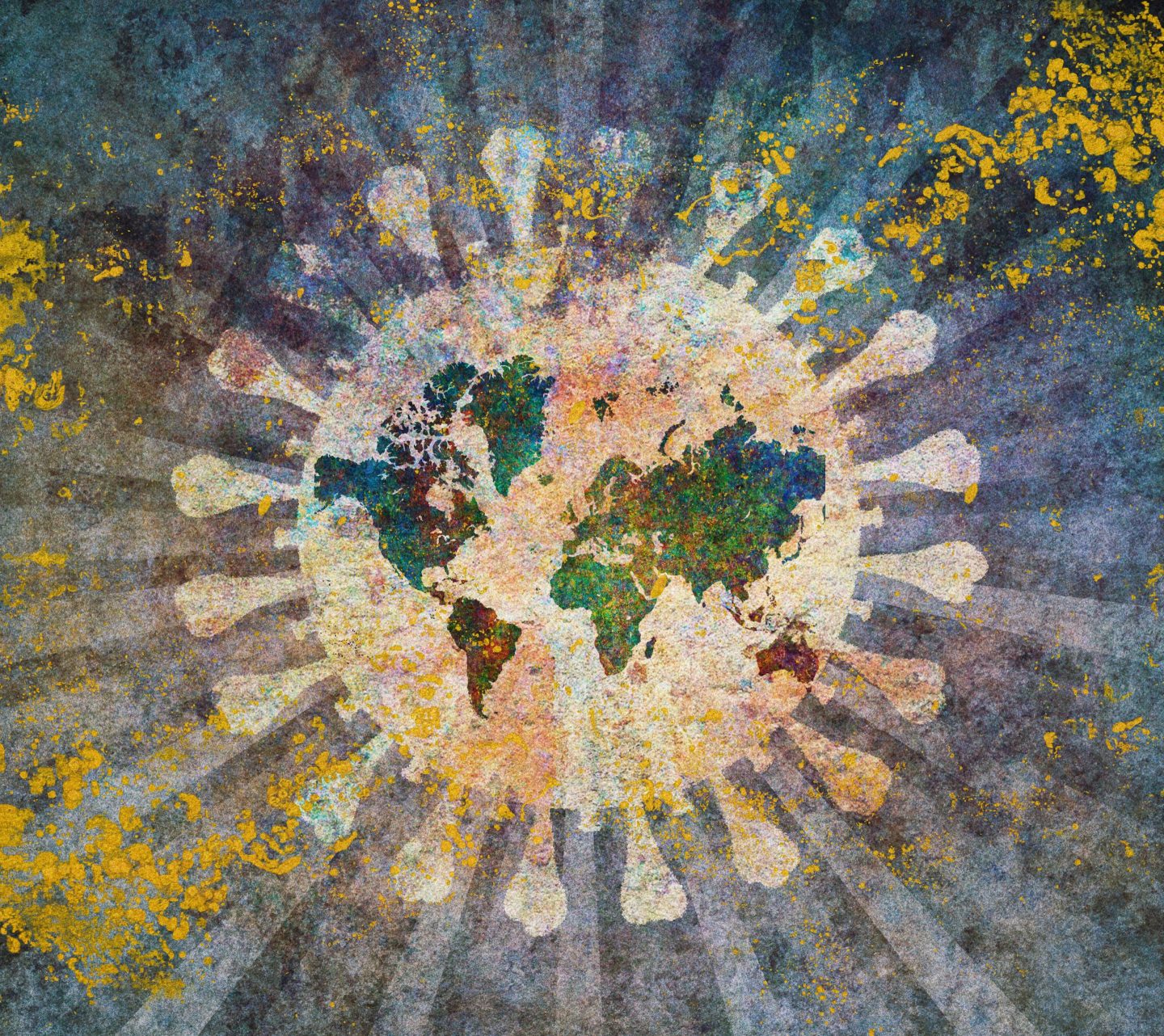 COVID was relatively deadly, but not ultra-transmissible when it burst onto the global scene in late 2019 and early 2020. These days, the reverse is true. It's neck and neck with measles in the competition for title of most infectious disease known to man, thanks to the Omicron BA.4 and BA.5 subvariants and evolution.
Photo illustration by Getty Images

COVID was relatively deadly, but not ultra-transmissible when it burst onto the global scene in late 2019 and early 2020.

These days, due a number of factors, the reverse is true: It’s considerably less lethal, but more exponentially transmissible.

Globally dominant Omicron subvariants BA.4 and BA.5 are neck and neck with measles in the competition for the title of most infectious disease known to man, according to an Australian professor of biostatistics and epidemiology.

The original Wuhan strain of COVID-19 had a reproductive rate—also known as an R0 or R-naught value—of around 3.3, meaning that each infected person infected another 3.3 people, on average. That put COVID-19 among the least transmissible human diseases.

Slightly less transmissible were the 1918 pandemic strain of flu, which had an estimated R0 of 2, along with Ebola. On the higher end of the spectrum, mumps has an R0 of 12; measles tops the list at 18.

In order to outcompete, successful COVID variants have become more transmissible with time. Delta had a slightly higher reproductive rate of around 5.1. Then came Omicron, with an reproductive rate almost twice as large: 9.5.

So called “stealth Omicron,” nicknamed for its ability to evade detection on PCR tests, was about 1.4 times more transmissible than BA.1, so its reproductive rate was around 13.3, Adrian Esterman, a professor at the University of South Australia, recently wrote on academic news website The Conversation.

New studies suggest that BA.4 and BA.5 have a growth advantage over BA.2 similar to the growth advantage BA.2 had over BA.1. Thus, the latest dominant COVID subvariants have a reproductive rate of around 18.6, tying or surpassing measles, the world’s most infectious viral disease, according to Esterman.

The next dominant COVID strain should surpass them all. BA.2.75, an ultra-new Omicron subvariant nicknamed “Centaurus” by some on Twitter, made headlines this week after the World Health Organization said it was tracking it. It’s already on the heels of dominant BA.5 in India, with “apparent rapid growth and wide geographical spread,” according to Tom Peacock, a virologist at the Department of Infectious Diseases at Imperial College in London.

Its reproductive rate is yet unknown.