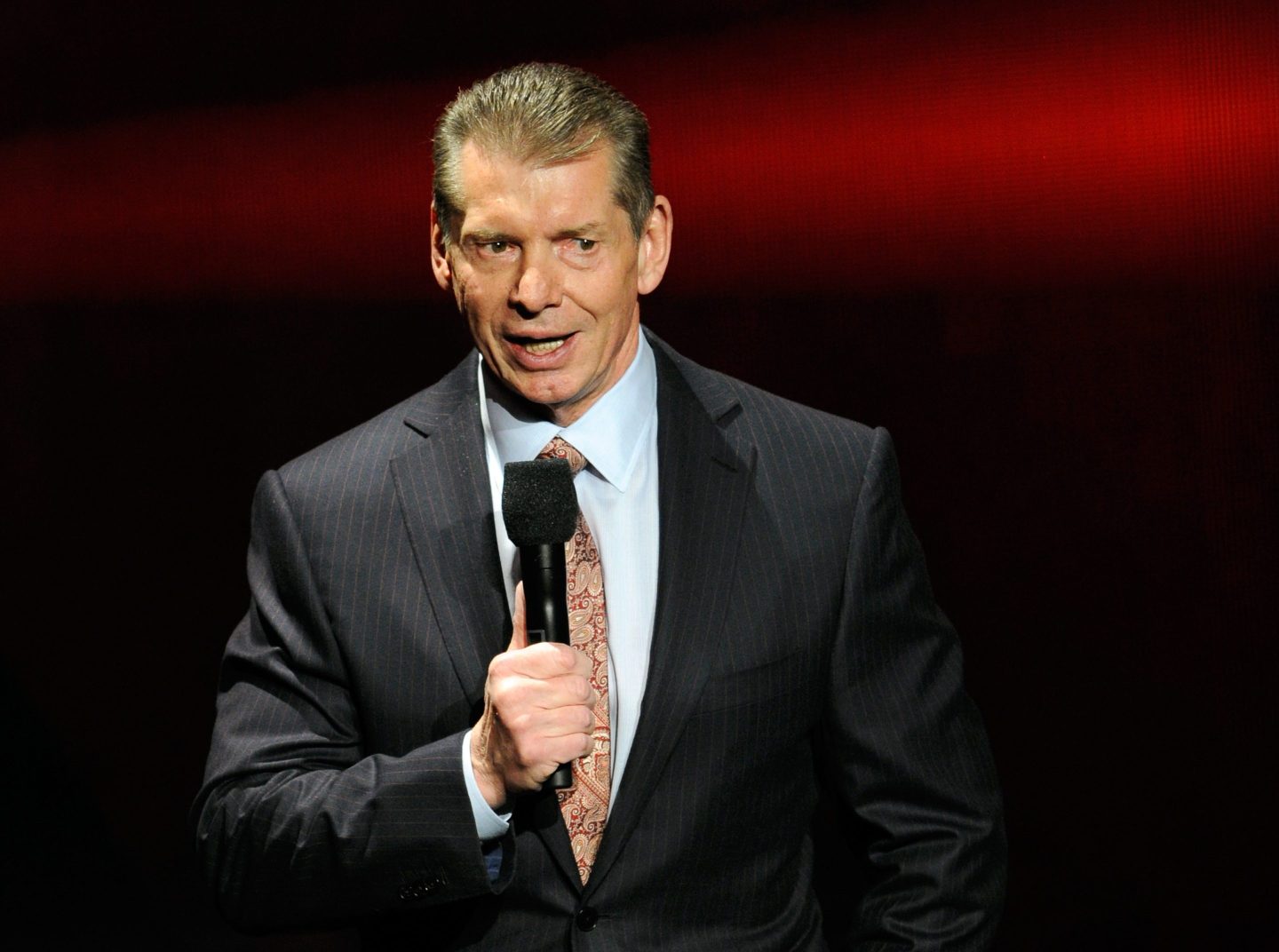 McMahon paid more than $12 million over the past 16 years to settle allegations of sexual misconduct and infidelity, according to the Wall Street Journal.
Ethan Miller—Getty Images

Vince McMahon, longtime head of World Wrestling Entertainment Inc., agreed to pay more than $12 million over the past 16 years to settle allegations of sexual misconduct and infidelity, according to the Wall Street Journal.

The payments, which were larger than previously known, went to four women formerly affiliated with the company who signed agreements barring them from discussing their relationship with McMahon, the newspaper reported, citing people familiar with the deals and documents.

A WWE spokesperson didn’t immediately respond to a request for comment by Bloomberg News about the new allegations.

The settlements include $7.5 million to a former wrestler who said McMahon coerced her into giving him oral sex and then demoted her, the newspaper reported. He declined to renew her contract in 2005 after she resisted further encounters, the Journal reported, citing people familiar with the matter.

McMahon stepped back from his role as chief executive officer last month while the company’s board investigates allegations of misconduct. He retained his responsibilities related to the company’s creative content during the period while his daughter, Stephanie McMahon, serves as interim CEO and interim chairwoman.