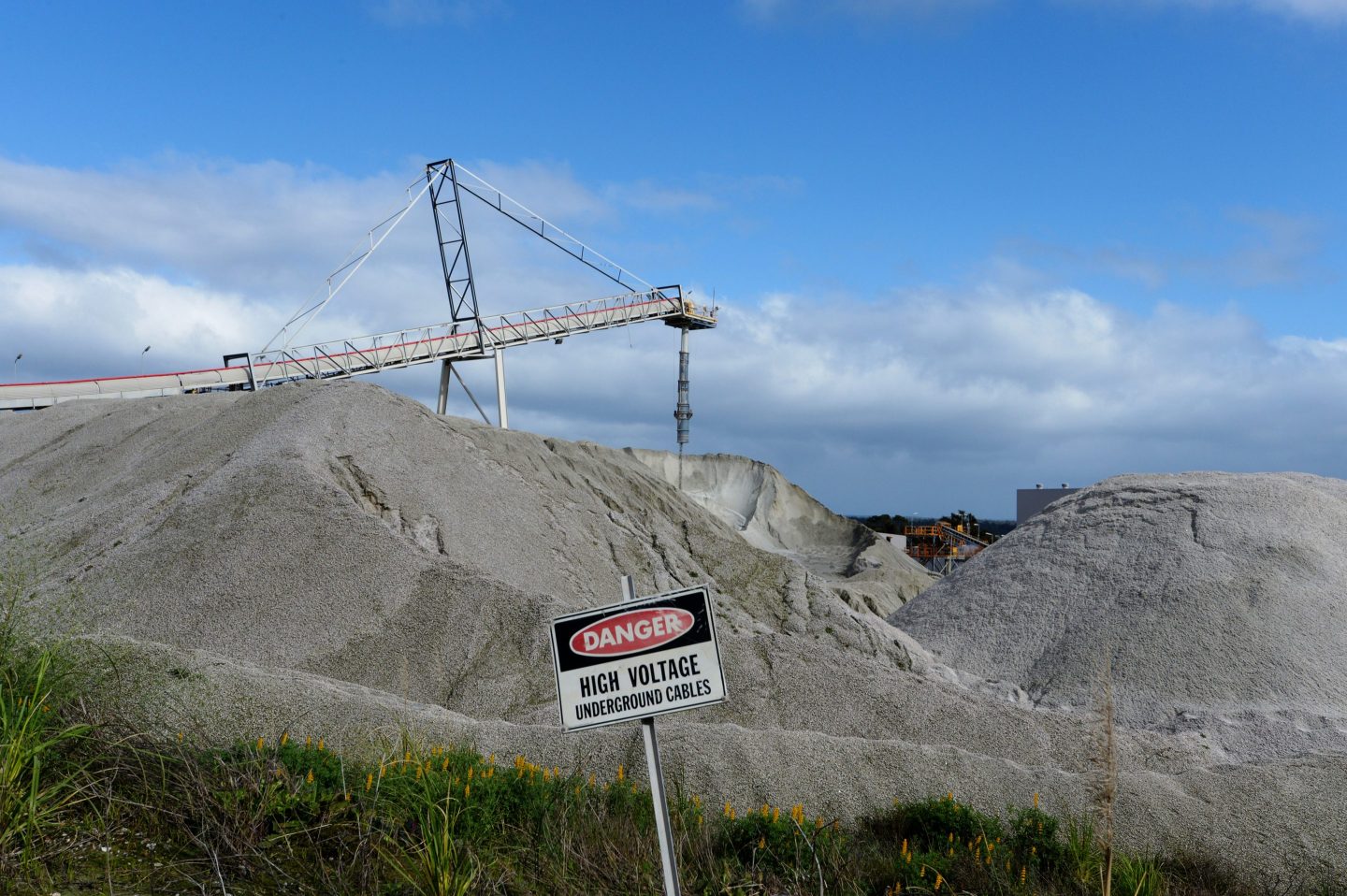 Tianqi Lithium Corp. raised about HK$13.5 billion ($1.7 billion) after pricing its Hong Kong secondary listing at the top of a marketed range, according to people familiar with the matter, in the Asian financial hub’s largest share sale this year.

The Shenzhen-listed supplier of the key material used in batteries sold 164.1 million shares at HK$82 apiece, the people said, asking not to be identified as the information is private. The company had marketed the shares at HK$69 to HK$82 each.

A representative for Tianqi didn’t immediately respond to a request for comment.

The share sale breaks a months-long drought for large offerings in Hong Kong, where funds raised between January and June fell more 90% from the previous year. The city has been hit even harder by the global slump than other trading hubs, as central banks move to combat surging inflation and spikes in volatility have put issuers on the sidelines.

As virus-related curbs in China ease and the country’s equities recover both at home and abroad, a successful listing by Tianqi could open the window for a pickup in Hong Kong offerings. China Tourism Group Duty Free Corp., which is traded in Shanghai, is set to relaunch a Hong Kong listing that could raise around $2 billion to $3 billion as soon as in the third quarter.

Tracing its history to the construction of its first lithium carbonate plant in 1992, Tianqi mines lithium in Australia and produces lithium compounds and derivatives in China, a prospectus shows. The Chengdu-based company raised 735 million yuan ($110 million) in a Shenzhen initial public offering in 2010.

Tianqi sold a 49% stake in its Australian unit in 2020 to Perth-based IGO Ltd. for $1.4 billion to help repay an acquisition loan. The Kwinana lithium refinery near Perth, Australia — a joint venture between the company and IGO and the first lithium refinery outside China — delivered its first batch of battery-grade lithium hydroxide in May.

Tianqi’s shares have risen about 50% in Shenzhen since June and touched an all-time high at 148.57 yuan on Wednesday, giving the company a market value of about $32 billion.

The Hong Kong share sale has drawn seven cornerstone investors that are set to snap up about 38% of the listing, the prospectus shows. Tianqi will start trading in the financial hub on July 13. Morgan Stanley, China International Capital Corp. and CMB International Capital Ltd. are joint sponsors of the offering.