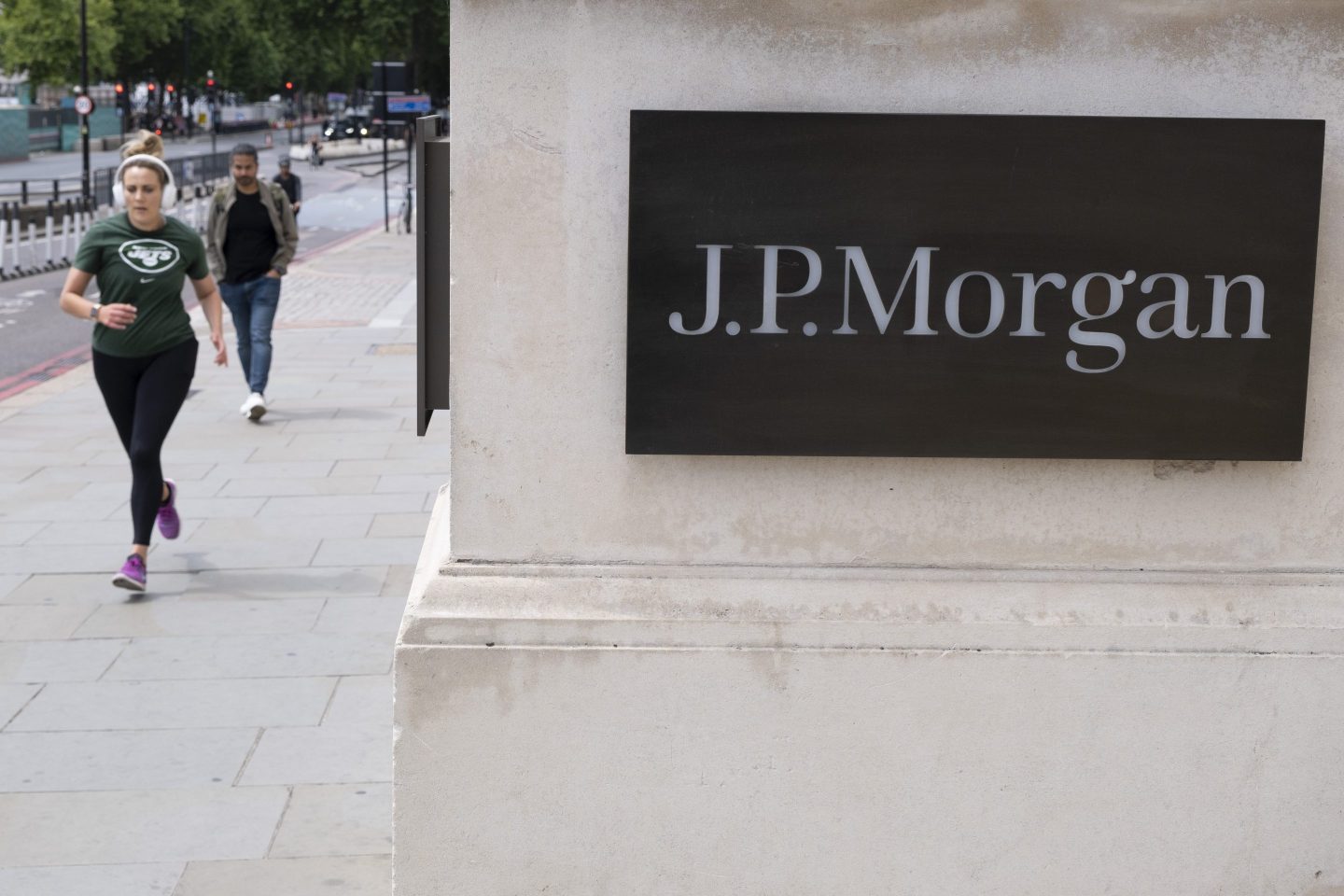 It’s been something of a banner week for people departing mega-bank JPMorgan to join the cryptocurrency industry, with three executives taking the plunge, despite a looming crypto winter.

The latest leavers include Eric Wragge, a former managing director at JPMorgan with 21 years’ tenure at the bank. He joined the Algorand blockchain project as head of business development and capital markets.

Wragge’s arrival at Algorand was welcomed with a blog post, stating that he will report to Algorand Foundation CEO Staci Warden, and will lead initiatives in both traditional capital markets as well as decentralized finance (DeFi). Wragge will also chair the foundation’s investment committee.

“Coming from a leading global investment bank, I understand the uncompromising performance requirements for a layer 1 blockchain to compete against and improve upon many aspects of traditional finance,” Wragge said in the post.

Commenting on her new role at DCG, Samuel said: “I am excited to help build out new strategic partnerships alongside an energized team that is driving change across the financial system.”

It should be mentioned that none of the people worked within Onyx, JPMorgan’s blockchain and digital assets division.