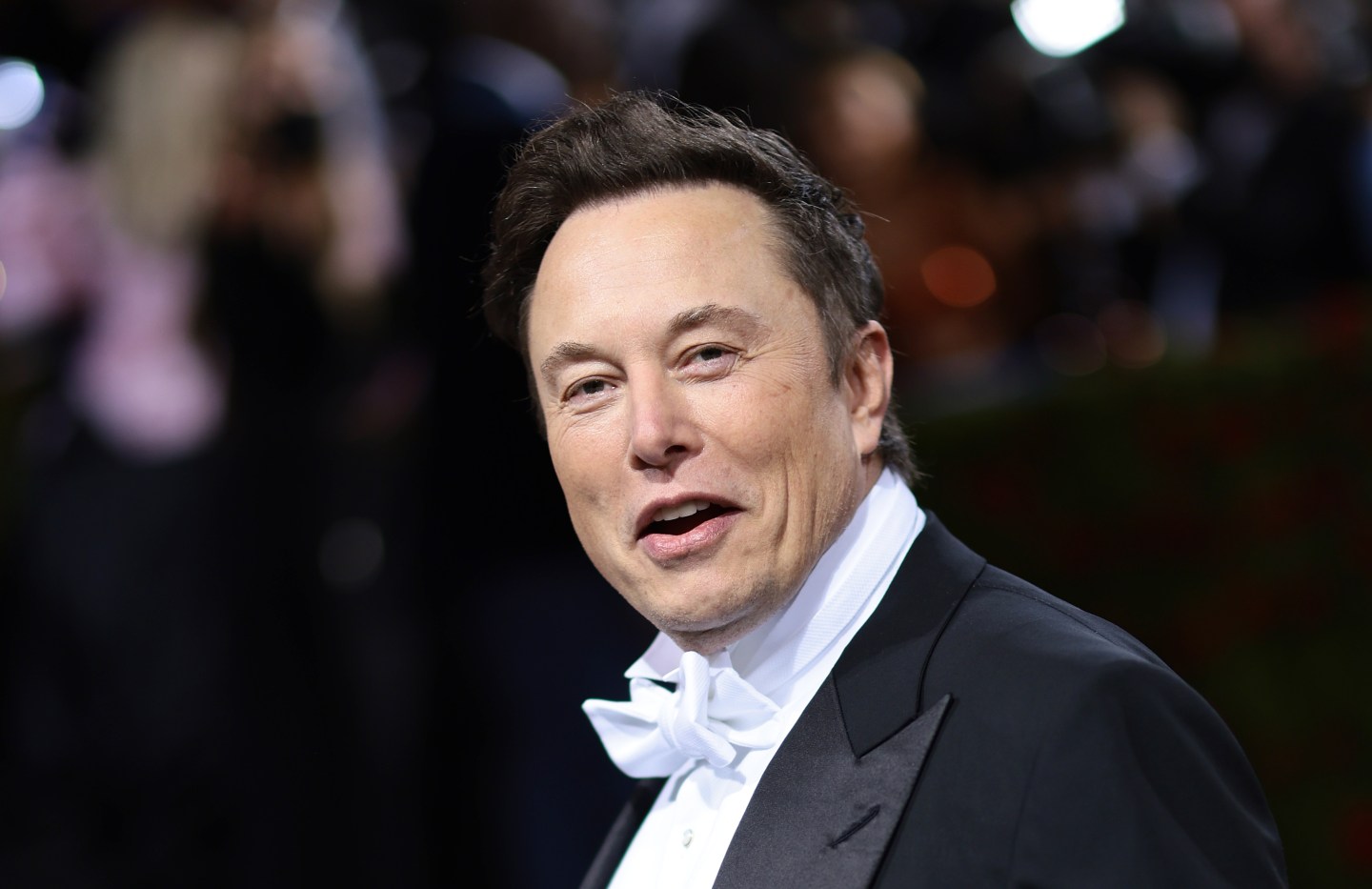 Musks’ twins with Zilis were reportedly born a few weeks before the tech mogul fathered a second child with musician Claire Boucher, who performs under the name Grimes. Twins with Zilis would mean that along with two children with Boucher, and five children from his first marriage to Justine Musk, the Tesla and SpaceX CEO is now the father of nine children total. Musk has long been vocal about his worries over population decline, and has advocated for people to have more children.

Musk is currently the richest man in the world, with a net worth of around $208 billion, according to Bloomberg. Along with heading up Tesla and SpaceX, he recently struck a deal to acquire Twitter in April, although that has not been finalized. Musk created Neuralink in 2016. The company describes itself as “creating the future of brain interfaces: building devices now that will help people with paralysis and inventing new technologies that will expand our abilities, our community, and our world.”

Zilis is the director of operations and special projects at Neuralink, according to her LinkedIn page. Before that, she worked at OpenAI, a nonprofit cofounded by Musk, and was a project director at Tesla. She is a graduate of Yale University. In 2015, she was included in a Forbes list of 30 under 30 for venture capital, and described as a founding member of Bloomberg Beta, an early-stage venture capital firm funded solely by Bloomberg.

Zilis previously defended Musk on Twitter in 2020, when California Assemblywoman Lorena Gonzalez Fletcher disparaged him after he reopened one of his Tesla factories despite California’s COVID restrictions. Gonzalez Fletcher further accused Tesla of engaging in “union busting,” and bullying public servants.

“This makes me sad,” Zilis responded. “No one’s perfect, but I’ve never met anyone who goes through more personal pain to fight for an inspiring future for humanity—and has done so tirelessly for decades. Everyone’s entitled to their opinion but mine is that there’s no one I respect and admire more.”

In 2021, when Musk announced that Tesla would be moving from California to Texas, he seemed to imply that he was leaving the state because of Gonzalez Fletcher’s tweet, The Daily Beast reported.

Last month, Musk tweeted out a Father’s Day message to his 100 million followers.