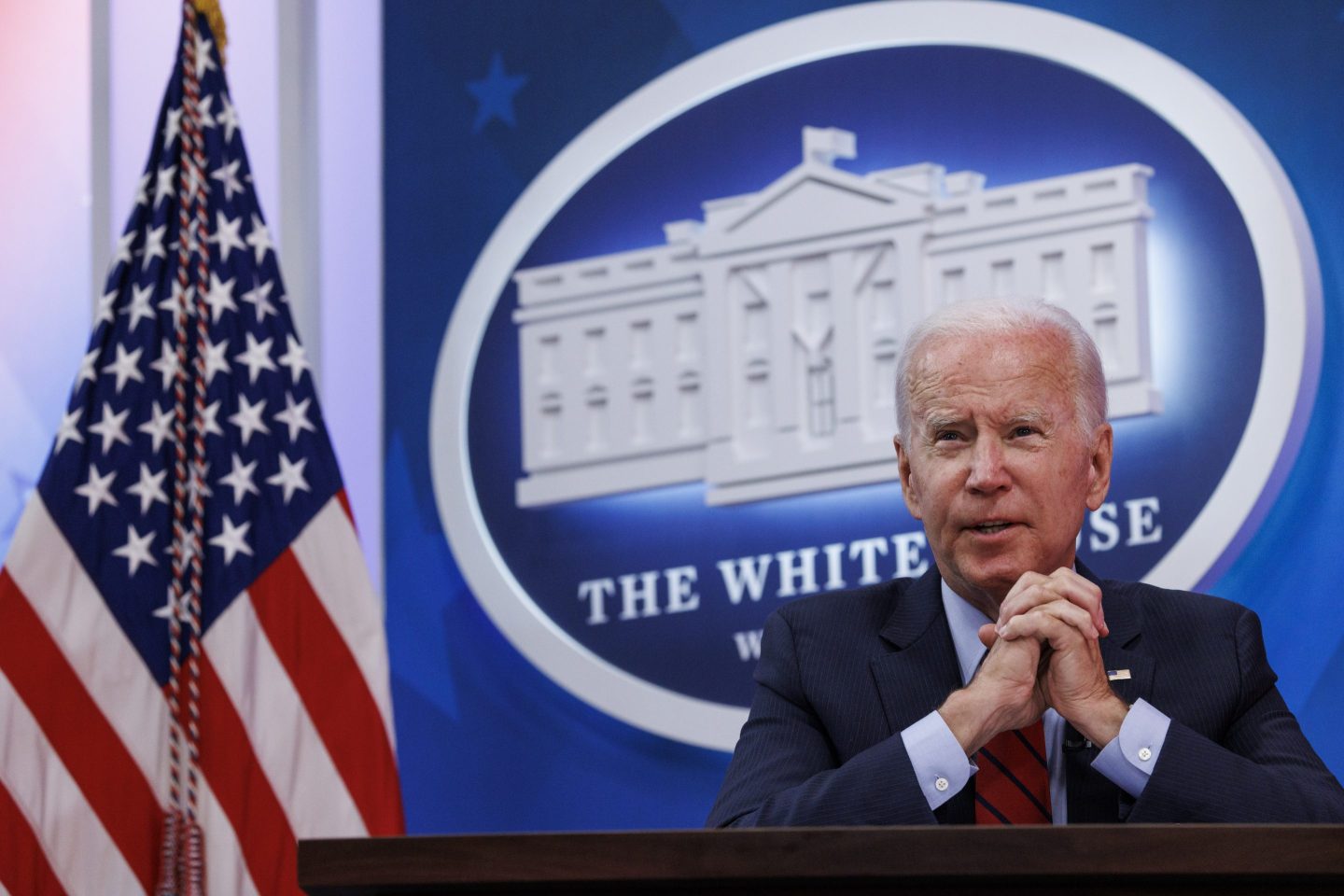 The Biden administration may trim mortgage costs for new and low-income homebuyers in a move to make homebuying more accessible, The Wall Street Journal reports.

Industry officials are asking the Federal Housing Administration to cut premiums it charges for loans they insure by $50 to $70 a month per buyer, though some analysts say the federal agency is unlikely to make such deep cuts, the newspaper reports.

Biden’s moves to make homebuying more affordable have so far centered on easing constraints on home supplies, which can drive up costs. The U.S. is about 2 million houses short, Doug Duncan, chief economist at Fannie Mae, told Bloomberg.

Last month the Federal Reserve raised its key interest rate by three-quarters of a point—its largest hike in nearly three decades. Federal Reserve Chair Jerome Powell suggested that another three-quarter point hike was possible at the Fed’s next meeting later this month, the Associated Press reported.

Borrowing costs across the U.S. rose sharply after the rate hike, with the average 30-year mortgage rate clearing 6%—the highest level it’s been at since before the 2008 financial crisis, and up 3% from the start of the year.