Switzerland is pretty pricey, but not the most pricey. These are the 10 most expensive cities to work abroad in 2022 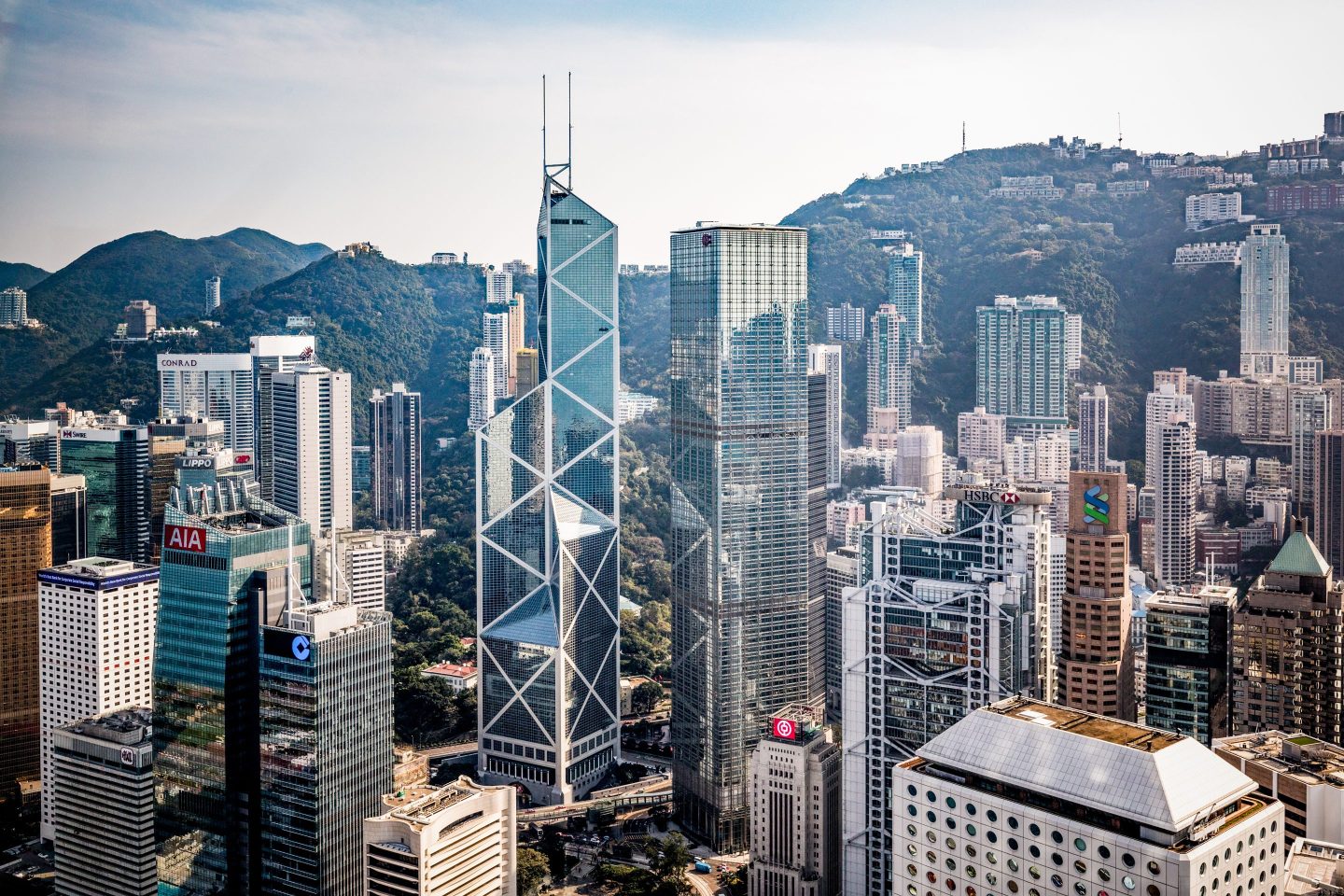 A growing number of remote workers have flocked abroad, but living in some places could place a bigger burden on their wallets than others.

For several years, Hong Kong came first or second as the most expensive city for international employees to live in, according to Mercer, a professional services firm. This year, it reclaimed its title as the priciest place to live and work overseas after Ashgabat, Turkmenistan topped the list in 2021.

Mercer has issued its cost of living index annually for 28 years now and intends for the ranking to help companies determine pay packages for international employees. The index looks at prices of more than 200 goods and services, ranging from beer to gasoline, in over 400 cities. It then compares the local costs for those items to New York City’s, according to a press release.

Yvonne Traber, Mercer’s global head of mobility, said the rise of remote and flexible work arrangements alongside economic downtowns in many countries has made employees rethink how they spend their pay and savings.

“The volatility triggered by COVID-19 and further worsened by the crisis in Ukraine, has fueled global economic and political uncertainty,” Traber said in a statement. “This uncertainty, coupled with significant rising inflation in most of the countries around the world, has international assignees concerned about their purchasing power and socio-economic stability.”

Employees are now reconsidering their salary expectations, work-life balance, and even where they choose to live, according to the firm, to the detriment of employers competing for the top global talent.

As a result, Traber warned, “Failing to adopt competitive international compensation strategies in times of uncertainty and adapt to this new world of work will undermine an organization’s ability to attract and retain top talent.”

Remote employees may also decide to move to places where inflation and exchange rate fluctuations work to their advantage.

“Inflationary pressures not seen for decades are being felt across the world, but the impact differs significantly from country to country,” said Kate Fitzpatrick, a global mobility practice leader for the UK and Ireland at Mercer, in the statement. “Expatriates moving into the UK, where inflation is high, from locations where inflation is lower, for example many parts of Asia, may require more support than those moving in the other direction.”

Likewise, she added: “The US dollar has strengthened against sterling over the last 12 months, which means expatriates coming into the UK that remain paid in currencies pegged to the dollar, are better off. Those employees on overseas assignments that are paid in sterling, however, will have seen an impact on their purchasing power.”

Here are the most expensive cities in the world for expats, according to Mercer: