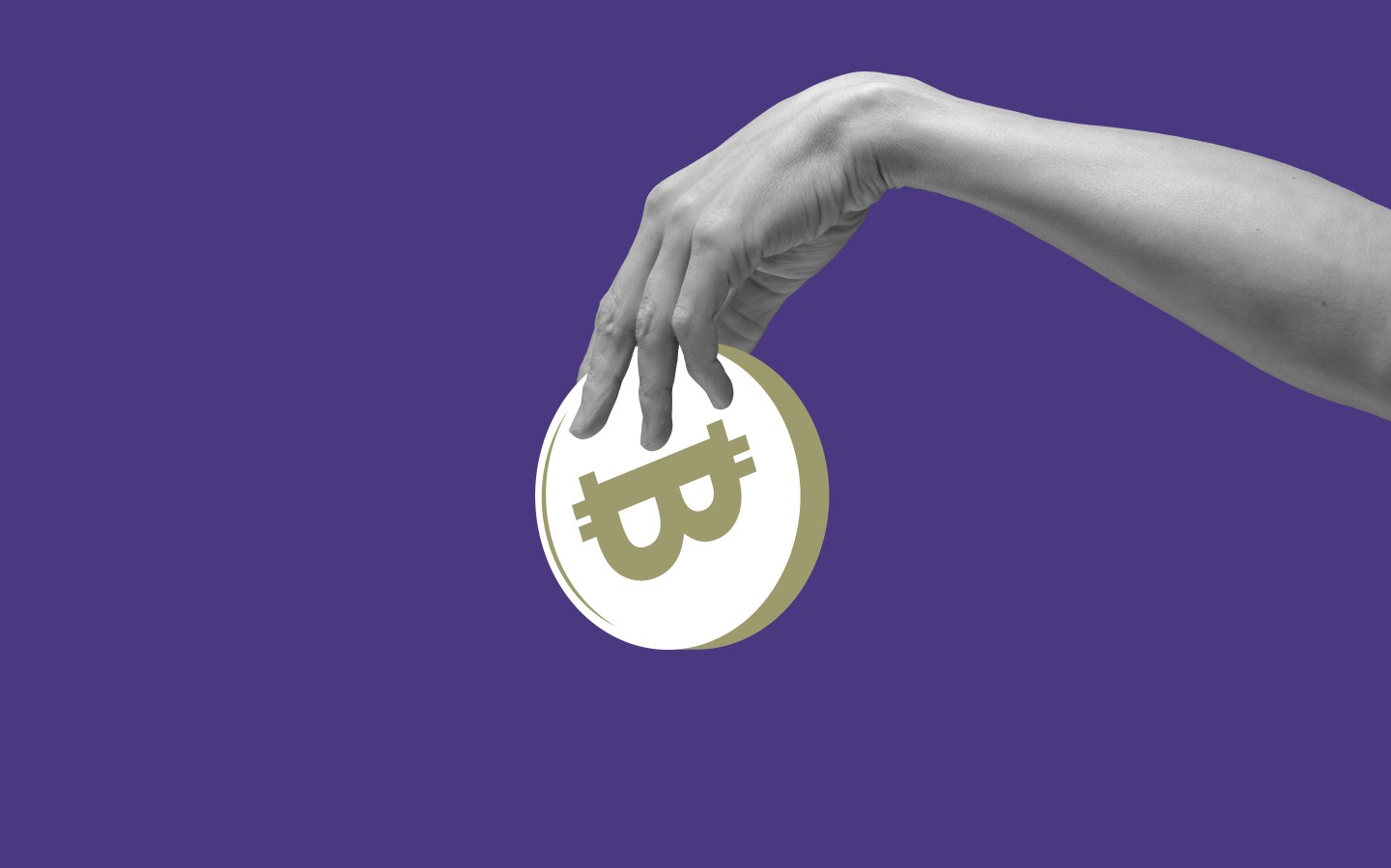 Bitcoin lost more than a third of its value in June.
Getty Images

Bitcoin (BTC) slumped over 37.3% in June – the biggest monthly price drop since 2011, in an epic market sell-off that triggered job cuts across the crypto industry and forced many lenders, including Celsius, to halt withdrawals and scramble to line up financial lifelines.

The largest cryptocurrency by market capitalization ended the month at $19,925.

“This was one of the worst quarters on record pretty much everywhere across the equity market, across the bond market, across a lot of different places,” said Jeff Dorman, chief investment officer at the digital-asset manager Arca Funds.

Investor fears over steep U.S. Federal Reserve interest rate hikes were a key catalyst in bitcoin’s price plunge as the Labor Department on June 10 released a report on the consumer price index (CPI), the most widely tracked benchmark for inflation. The CPI showed that inflation rose 8.6% on a year-over-year basis in May, the fastest in four decades.

Bitcoin mostly maintained a $20,000 price level through the remainder of the month but dipped this week to around $19,000 after the Fed renewed inflation warnings.

BitBull Capital, a crypto fund management company, anticipated a bitcoin breakdown in June with $17,000 to $19,000 as an important price range, noting that the cryptocurrency also struggled in June and July of 2021. The crypto fund expects the token’s stability to be retested in the coming weeks.

“A successful retest appears likely at this time and could set the base for a gradual recovery spread over a few months,” BitBull CEO Joe DiPasquale told CoinDesk in an email. “A breakdown from this range could see bitcoin trading between $13,000 to $15,000 and could send the market into a spiral that may require a longer period of time for recovery.”

According to data from CryptoCompare, total crypto fund assets under management (AUM) fell 37% during the month to $21.6 billion. Bitcoin funds’ AUM fell 34% to $15.9 billion and saw average weekly net outflows reach an all-time high average of $188 million in June. (The data goes through June 23.)

“I think we’re definitely closer to the end of that liquidation cycle,” Dorman said. “Those still left in this industry seem to have healthier balance sheets. The lending and borrowing and leverage is lower. Most funds you talk to are 50% cash, so I think the leveraged washout is probably coming to an end.”

Some analysts, such as Joe Orsini, chartered financial analyst and director of research at Eaglebrook Advisors, are optimistic that bitcoin will eventually rebound.

“These are growing pains,” Orsini said. “Ultimately, we look back at history and it’s experienced a number of drawdowns, but each and every time it has resulted in new highs. So history doesn’t often repeat itself, but it often rhymes, right?”

Most altcoins ended the month in the red despite occasional gains.

For example, Polygon’s MATIC token surged 25% in the 24 hours after its development team expanded private voting in decentralized autonomous organizations (DAO) with Polygon ID, but still saw over a 20% drop over the course of the month.

Crypto lender Celsius’s CEL token faced a steep decline in mid-June, falling over 50% within hours of announcing that it was halting withdrawals amid “extreme market conditions.” The token saw an intraday spike on June 21 in a supposed short squeeze that boosted its value eight-fold, but CEL is now trading closer to its early-June levels, ending the month down 24% from June 1.

CoinFLEX’s FLEX token saw a similar pattern after the crypto derivatives exchange paused withdrawals on June 23. FLEX dipped over 65% in 24 hours. As of June 30, CoinFLEX has yet to resume withdrawals, its token price down nearly 40% in June.

Dorman criticized centralized finance exchanges (CeFi) including Celsius and CoinFLEX and said that investor confidence should be gone from those institutions.

“The story should be about the DeFi platforms that have worked in service to their customers admirably and without issue, while their CeFi counterparts like Celsius have blown up,” Dorman said.