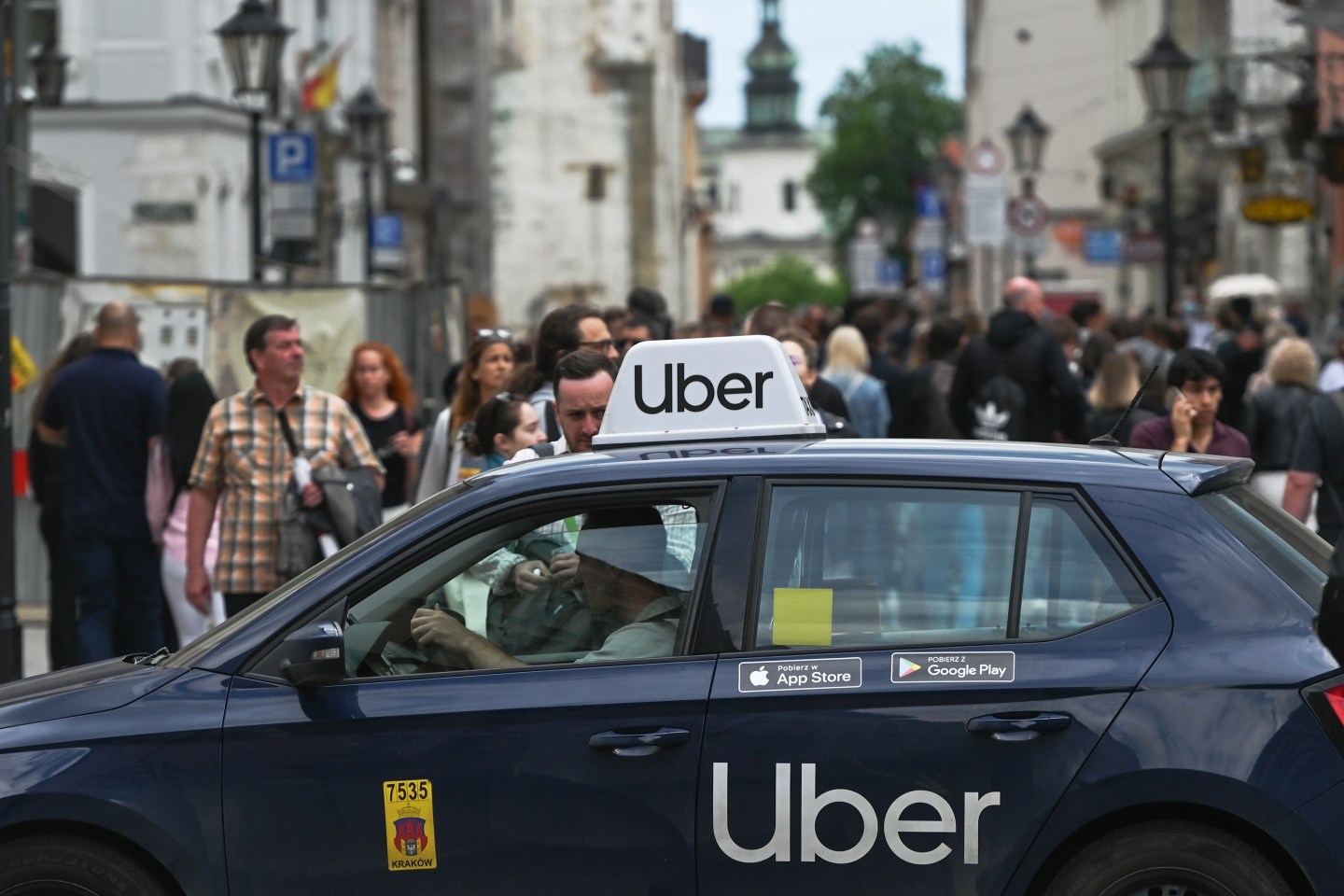 Uber Technologies said it received 3,824 reports of sexual assault and misconduct across five categories on its ride-hailing app in 2019 and 2020.
Artur Widak—NurPhoto/Getty Images

Uber Technologies Inc. said it received 3,824 reports of sexual assault and misconduct across five categories on its ride-hailing app in 2019 and 2020, reflecting a 38% decline in the rate of such reports since its first safety report published two-and-a-half years ago.

The decline may be related to the COVID-19 pandemic, which caused demand for Uber rides to plummet 80%, the company said in its second safety report, released on Thursday. Still, the vast majority of trips on Uber — more than 99.9%  — were completed without safety complaints. The previous report, released in December 2019, covered the years 2017-2018.

“We know that each incident included in this report affects a real person,” Chief Legal Officer Tony West wrote in the report. “Behind every data point is a personal experience, and sometimes pain and loss, that must be acknowledged. That’s why we continue to invest in safety, building new features to help prevent incidents and challenging the entire industry to raise the safety bar.”

While COVID lockdowns kept people out of cars, violent crimes in the U.S. increased by the most in two decades, according to the Centers for Disease Control and Prevention. As a result, Uber said it saw an uptick of 18% in the rate of fatal physical assaults compared with the previous report.

Government data also show that 2020 was the deadliest year on American roads overall since 2007 due to an increase in risky behaviors such as drunk driving, speeding and not wearing a seat belt, Uber said. The company reported 101 people died across 91 fatal Uber-related crashes, or about 1 in 20 million trips. Uber’s motor vehicle fatality rate is still half the national average, it said.

To ensure the safety of riders, Uber conducts detailed background checks of drivers before and while they’re driving. During 2019 and 2020, more than 500,000 prospective drivers didn’t make it through Uber’s screening process. Some 80,000 drivers have been removed from the app in an on-going screening process, Uber said.