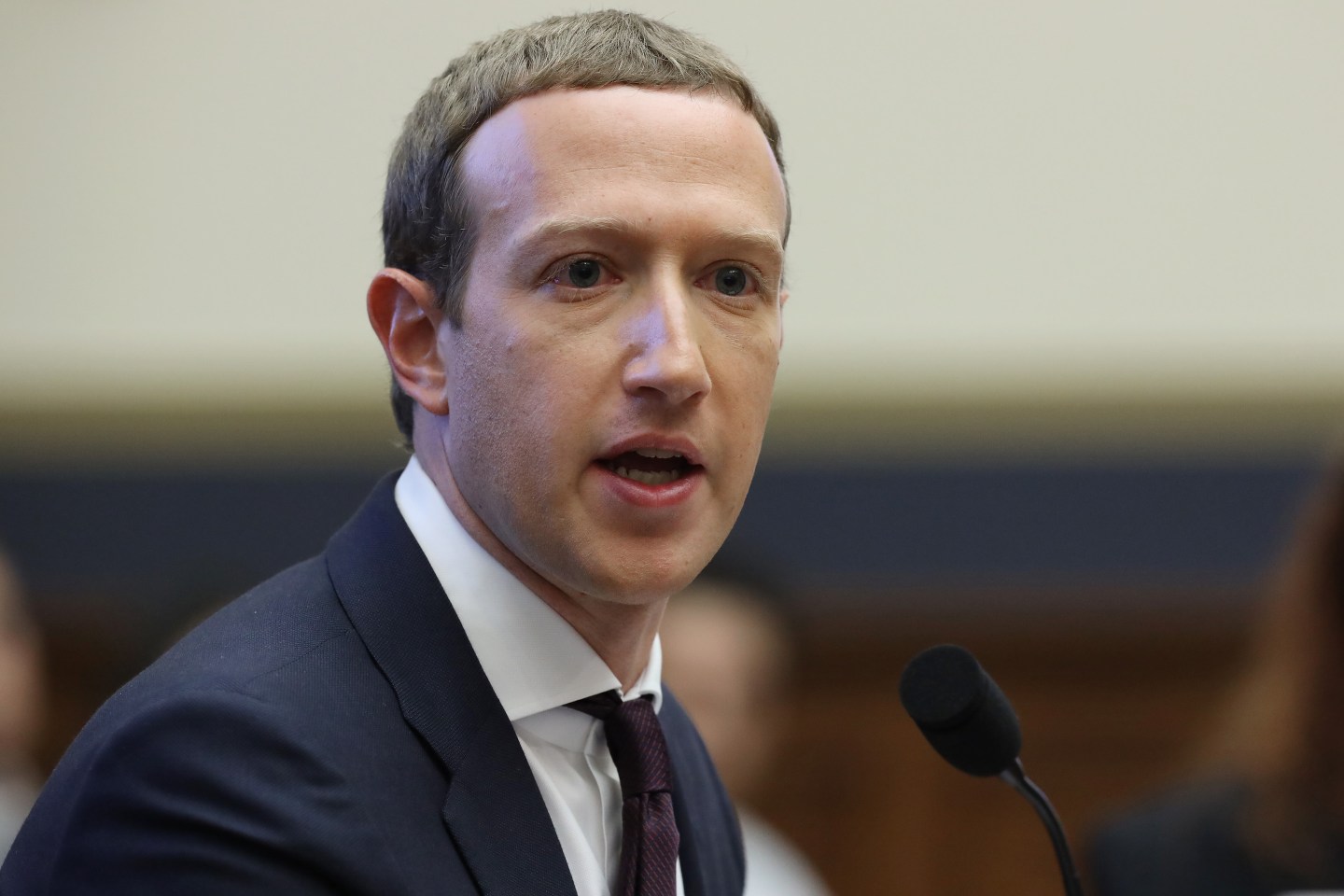 The remainder of the cryptocurrency project that Meta Platforms Inc.’s Founder Mark Zuckerberg took a beating over from Congress is officially shutting down.

Meta’s Novi pilot—a money-transfer service using the company’s own cryptocurrency digital wallet—will end on Sept. 1, the service said on its website, a link to which it texted to its users.

Both the Novi app and Novi on WhatsApp will no longer be available, the company said on the Website. Starting July 21, users will no longer be able to add money to their accounts, Novi said, advising users to withdraw their balance “as soon as possible.” Users won’t be able to access their transaction history or other data after the pilot ends.

The company does plan to use Novi’s technology in future products, such as in its metaverse project, a company spokesperson said in an email.

“We are already leveraging the years spent on building capabilities for Meta overall on blockchain and introducing new products, such as digital collectibles,” Meta said in the statement. “You can expect to see more from us in the web3 space because we are very optimistic about the value these technologies can bring to people and businesses in the metaverse.”

Meta launched Novi pilot in October of last year amid scaled back ambitions to dominate the crypto remittances space. Instead of a new Diem token Meta once backed, Novi ended up using Paxos Trust Co.’s USDP stablecoin to allow wallet users from parts of the U.S. and Guatemala to conduct transactions. Coinbase Global Inc. was safeguarding the funds.

When he testified before Congress in 2019, Zuckerberg tried to lay to rest any concerns that his company would support launching Diem—then called Libra—without regulatory approval.

Meta’s ambitions for Diem, an association it was a part of to bring cheap and fast payments via crypto to the world, have been scaled back over the past few years amid regulatory scrutiny. David Marcus, who headed Novi wallet effort, left last year. Diem’s assets were sold in January.

While scaling back this effort, Meta has been expanding its test to support nonfungible tokens—typically art like cute monkeys or penguins—on its sites.

The unwinding of Meta’s ambitions for Novi is happening in deepening downturn in crypto markets and liquidity woes at key companies like Celsius Network and Three Arrows Capital.