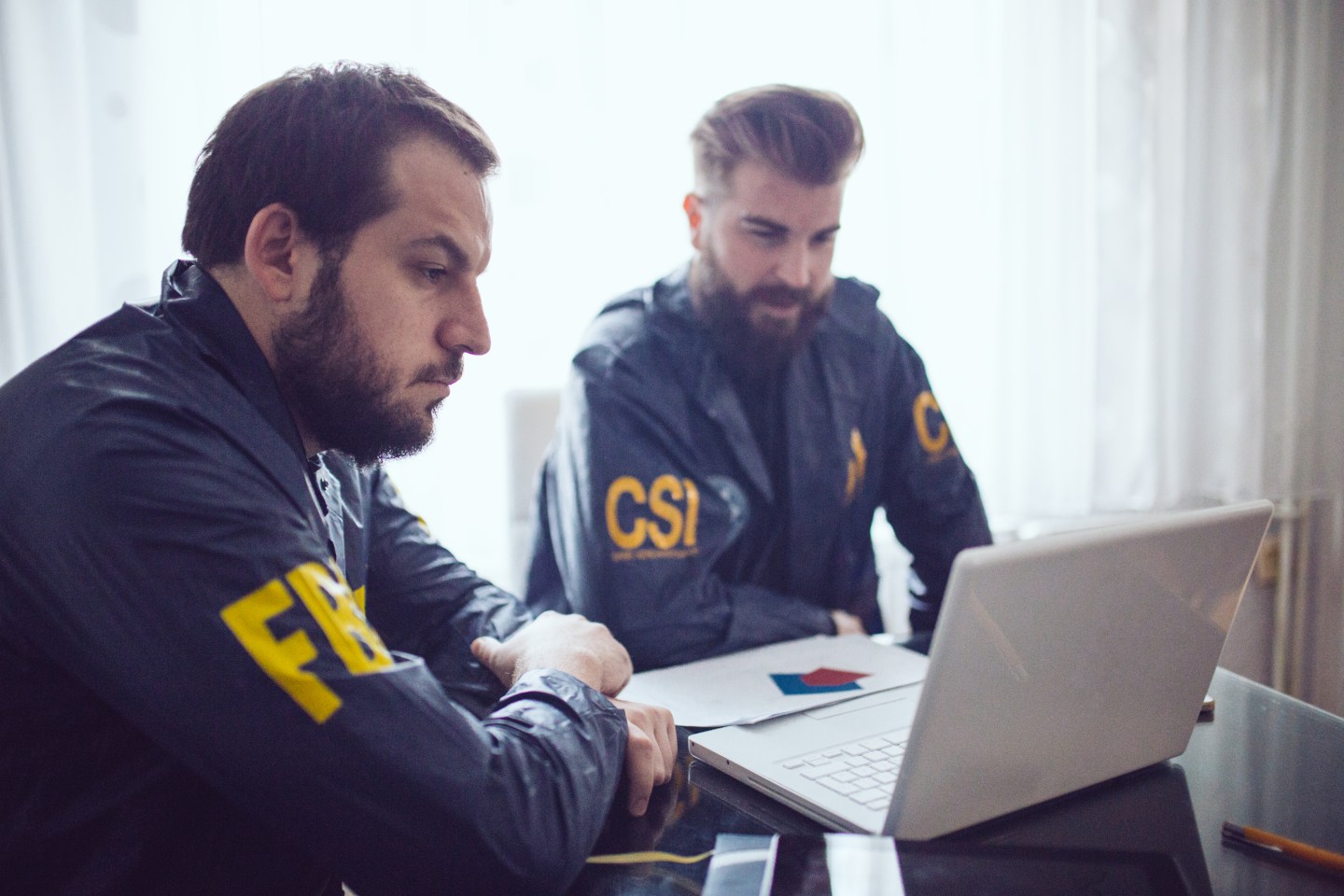 The FBI has a giant crypto fraud on its most wanted list.
Getty Images

OneCoin founder Ruja Ignatova has earned a spot on the Federal Bureau of Investigation’s Ten Most Wanted Fugitives list for her role in allegedly defrauding investors of more than $4 billion.

The Southern District of New York (SDNY) federal court will hold a press conference on Thursday at 11 a.m. ET to announce the news.

Ignatova was the leader and public face of the OneCoin project, which was started in Bulgaria in 2014. Ignatova told investors the OneCoin cryptocurrency could be mined and had actual value. In reality, OneCoin did not exist on a blockchain and Ignatova and her team manipulated its perceived value through the automatic generation of new coins.

Ignatova has been suspected of being on the run since 2017, when she disappeared from the public eye and her brother, Konstantin, took over her role as leader of OneCoin.

In May 2019, a class action lawsuit was filed against Ignatova, OneCoin and several other OneCoin executives. When they did not respond to the suit, a default judgment was awarded to the plaintiffs.

Earlier this year, Ignatova was added to the most wanted list of Europol, the European Union’s law enforcement agency. She also faces charges in India.