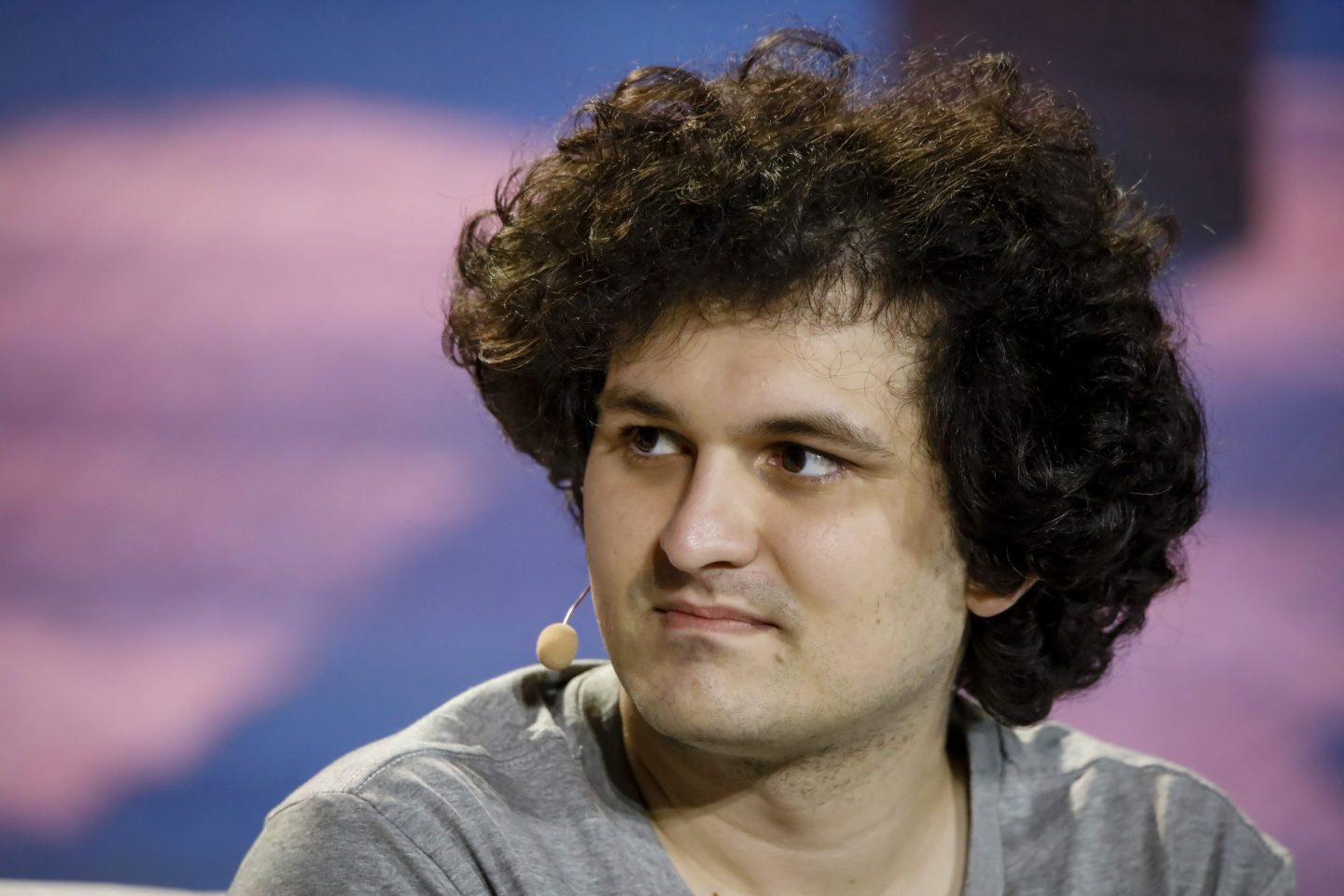 Cryptocurrency exchange FTX passed on a deal to purchase beleaguered crypto lender Celsius after examining the poor state of its finances, The Block reported Thursday.

FTX had talks with Celsius over an acquisition but walked away on account of a “$2 billion hole” in the lender’s balance sheet, according to the report, which cited two people with knowledge of the matter.

The Sam Bankman-Fried-helmed crypto exchange also found Celsius hard to deal with, one of the sources said.

Celsius’s woes have been among the major touchpoints of the recent troubled conditions in the crypto market. On June 13, the lender paused withdrawals citing “extreme market conditions,” raising concerns about its solvency.

FTX appears to have been in a bullish mood for acquisitions of late, with news emerging last week that it wishes to take a stake in another troubled crypto lender BlockFi. And earlier this week FTX was also reported to be looking into acquiring trading platform Robinhood (HOOD).

Celsius could not immediately be reached for comment on the report. FTX declined to comment when contacted by CoinDesk.