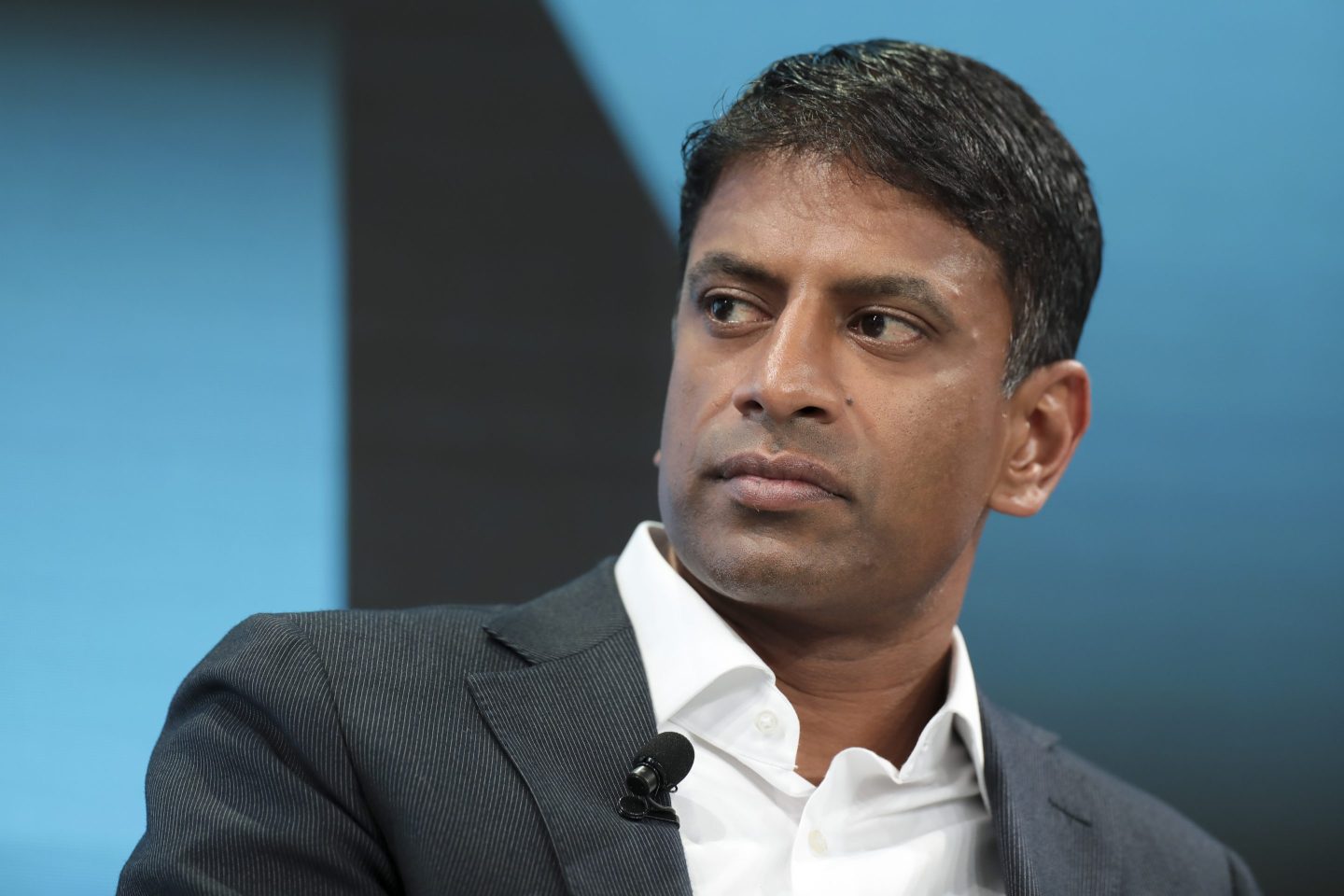 Novartis AG will cut as many as 8,000 jobs under a plan to save at least $1 billion by 2024 and boost the pharmaceutical giant’s performance.

The Swiss company detailed the cuts, equal to more than 7% of its global workforce, on Tuesday after outlining the restructuring in April. Among other things, Novartis plans to generate savings by combining its pharmaceuticals and oncology units.

The layoffs will fall heavily on Novartis’s operations in Switzerland, where as many as 1,400 positions could be affected, according to a statement after the company initiated consultations with employees at the headquarters in Basel.

“The new structure will be both leaner and simpler and as such the company intends to eliminate roles across the organization, subject to local information and consultation requirements,” Novartis said.

Chief Executive Officer Vas Narasimhan has been under pressure to convince shareholders he can improve the company’s performance. Some of the drugs that the company was counting on to drive growth have failed in clinical trials, run into safety issues or been delayed. The company also missed out on the COVID vaccine profits that rival Pfizer Inc. and smaller biotech firms generated during the pandemic.

The restructuring is aimed at ensuring that sales growth will be at least 4% through 2026, the Swiss drugmaker said in April. Novartis started a strategic review of its Sandoz generic-drugs business last year.