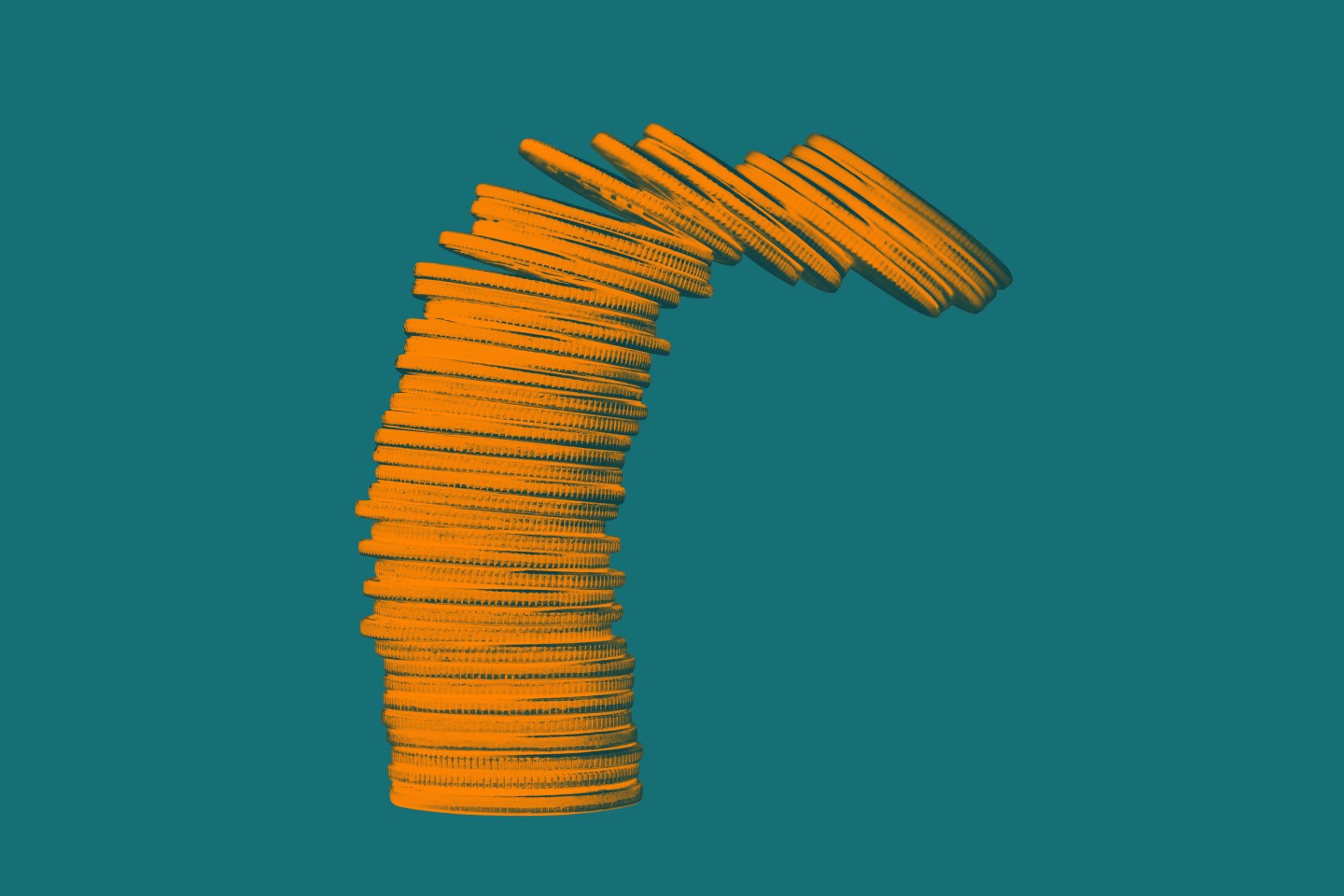 Crypto exchange CoinFlex paused withdrawals last week after claiming one of its investors failed to repay a $47 million debt. Now CoinFlex CEO Mark Lamb says that investor is Roger Ver, the founder of exchange of Bitcoin.com.

“Roger, individually, is the entity that owes us money,” Lamb told Fortune. “He owes us $47 million.”

On Tuesday at 1:11 p.m., Lamb also tweeted the allegation.

“Roger Ver owes CoinFlex $47 Million USDC,” Lamb wrote. “We have a written contract with him obligating him to personally guarantee any negative equity on his CoinFlex account and top up margin regularly. He has been in default of this agreement and we have served a notice of default.”

In an earlier tweet at 12:34 p.m. on Tuesday, Ver denied “rumors” that he had defaulted on debt, although he did not name CoinFlex or Lamb directly.

Lamb tells Fortune that he is unaware of what Ver is referring to, and said CoinFlex does not owe Ver any money.

“He has no funds on CoinFlex. We owe him no funds. He owes us $47 million,” Lamb said. “We have filed the notice for default and we’ll be doing everything we can to pursue this debt.”

Ver did not immediately respond to Fortune’s requests for comment about the allegations from Lamb.

After pausing withdrawals last week, CoinFlex announced it will issue tokens starting tomorrow and offer a 20% annual return called “Recovery Value USD,” which will only be for sale to non-U.S.-resident investors. The timeline of when CoinFlex resumes withdrawals depends on how much it raises during the token sale, the CEO said.

“Our goal here is to make as much of the information of what happened public as possible, and to work with our customers, investors, and the broader crypto community toward a solution that gets customer withdrawals back in the meantime and gets us to pursue this debt,” Lamb told Fortune. “If we can raise these funds in the form of this debt, we can solve this problem, eliminate this short-term issue.”

June 28, 2022: This story has been updated to reflect that Roger Ver is the founder of Bitcoin.com