Chilean man who was accidentally paid 330 times his salary resigns, then vanishes 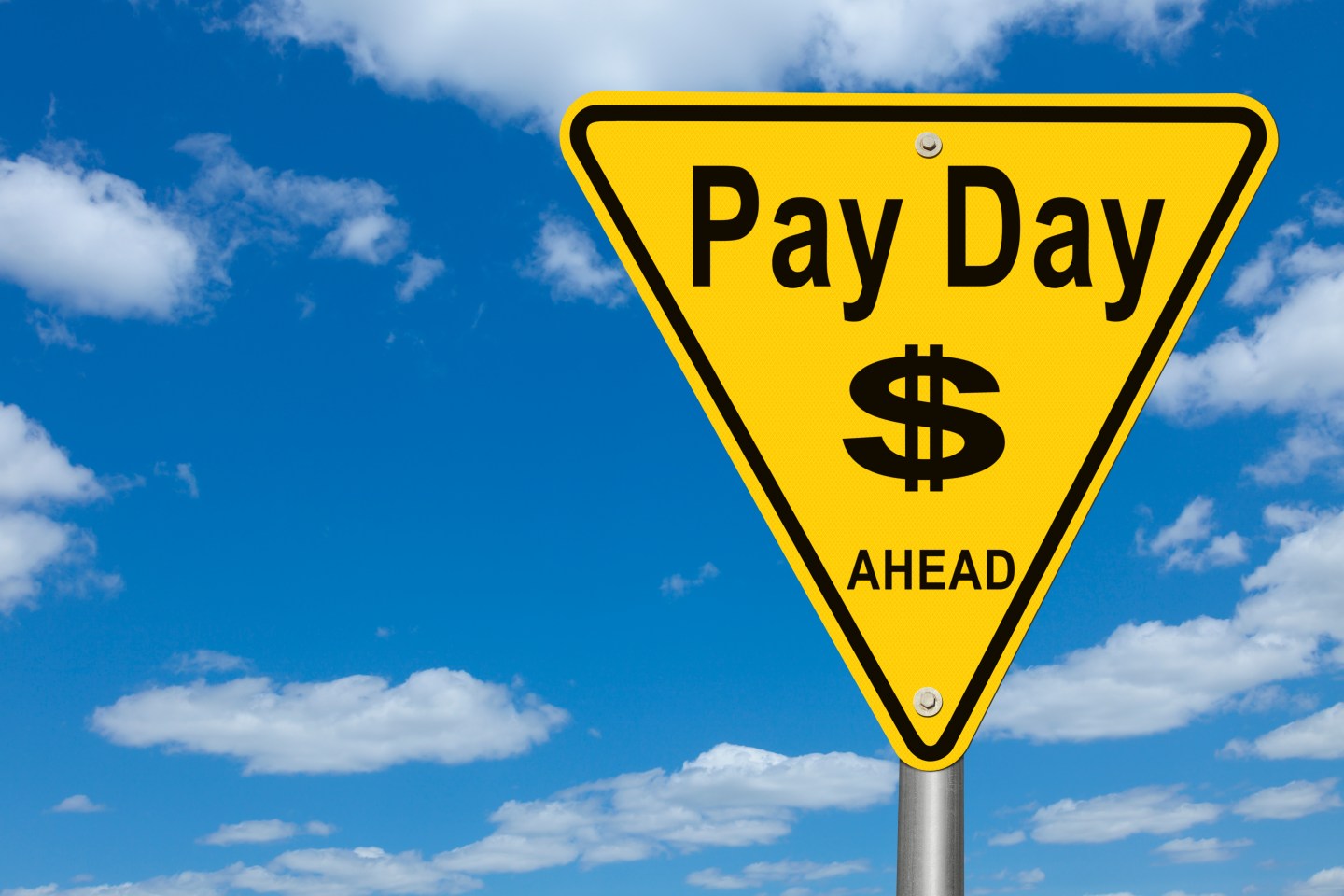 It’s always nice to see a little extra in your paycheck, but one employee at a Chilean company got the pay bump of a lifetime last month.

The unnamed worker at Consorcio Industrial de Alimentos (Cial), which makes cold cuts, normally received a paycheck of roughly 500,000 Chilean pesos (about $555) direct-deposited to his account. In the most recent pay period on May 30, though, a screwup in the company’s HR department resulted in him getting a check for $165,398,851 (a whopping $183,593), reports Diario Financiero, a Santiago-based newspaper.

He took the matter to a manager to report the overpayment, which is when the HR error was discovered. The company then told him to go to his bank to initiate the return of the money. He promised to go there the next day. And that’s exactly what he did.

What he didn’t do, however, was return the money. And after three days of calls and WhatsApp messages, the company got a message from a lawyer representing the worker, offering his resignation.

Since then, no one at the company has heard from the worker.

The company has filed a complaint charging the worker with misappropriation of funds, in hopes of recovering some of the lost money, but so far there have been no arrests.

While a windfall like that would be huge in any country, it’s especially notable in Chile, where the average worker takes home roughly $1,000 U.S. per month, according to Take-Profit.org.