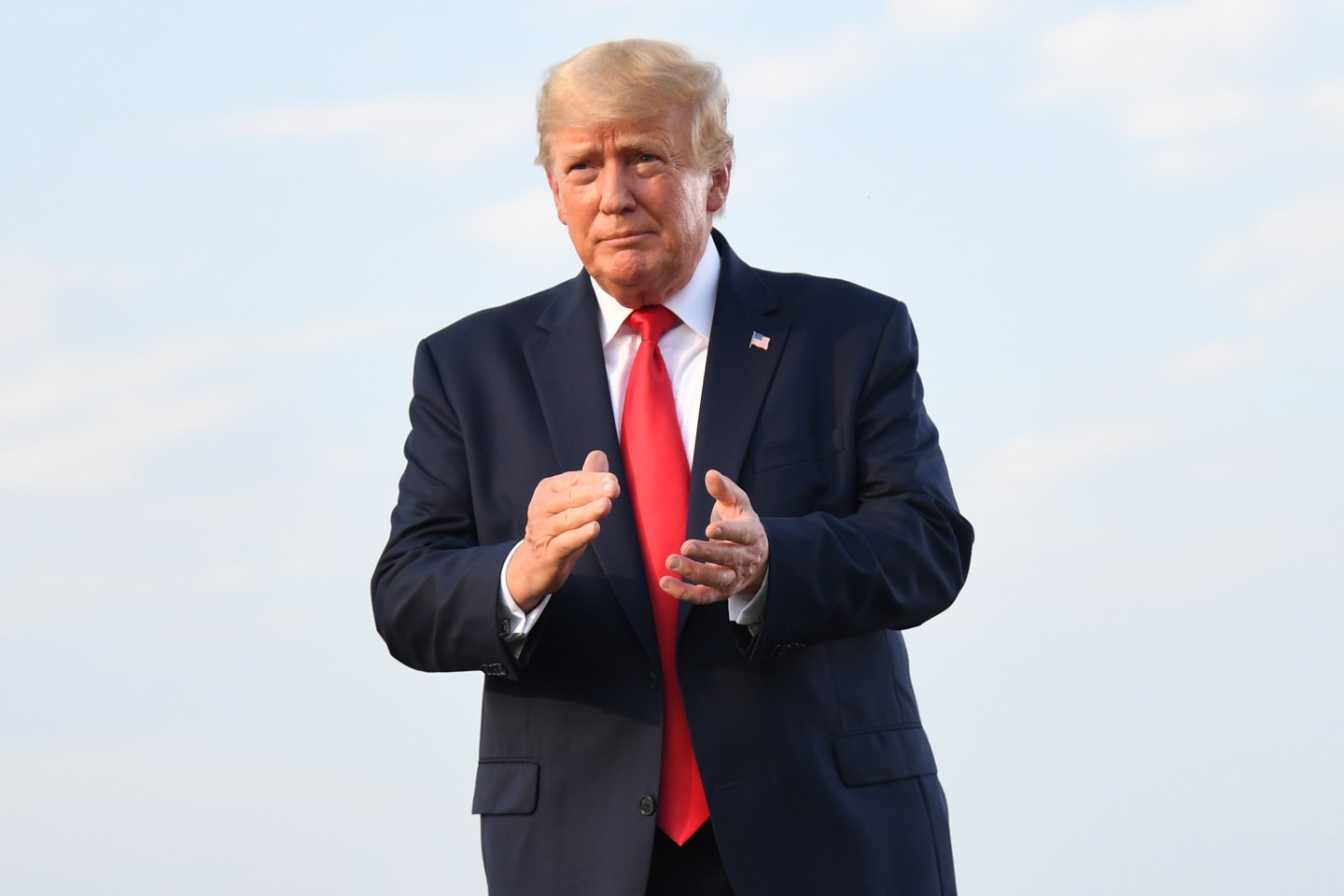 Donald Trump arrives for a Save America rally at the Adams County Fairgrounds on June 25, 2022, in Mendon, Ill.
Michael B. Thomas—Getty Images

Donald Trump might insist he has no plans to go back to Twitter, even if Elon Musk opens the door for him. But he’s still chasing after the company in court.

Trump is appealing a dismissal of his lawsuit against the social media company, claiming his permanent ban is a violation of his free speech rights.

A U.S. District Court dismissed the case last month, saying Trump had failed to offer evidence that he was banned at the urging of Democratic officials, as he alleged. Trump filed notice Monday that he will take the case to the Ninth Circuit Court of Appeals.

Trump’s appeal comes on the same day that Digital World Acquisition Corp., a company trying to merge with Trump Media and Technology Group, announced a federal grand jury in Manhattan has issued subpoenas that could endanger the public listing of his Truth Social, which seeks to compete with Twitter.

A filing by Digital World Acquisition Corp. with the Securities and Exchange Commission says the subpoenas were issued within the past week to the company and its directors. That could further delay the merger of Digital World and Trump Media and Technology Group, which would provide Truth with up to $1.3 billion in capital and make it a publicly traded company.

The grand jury subpoenas follow a separate investigation by the SEC.