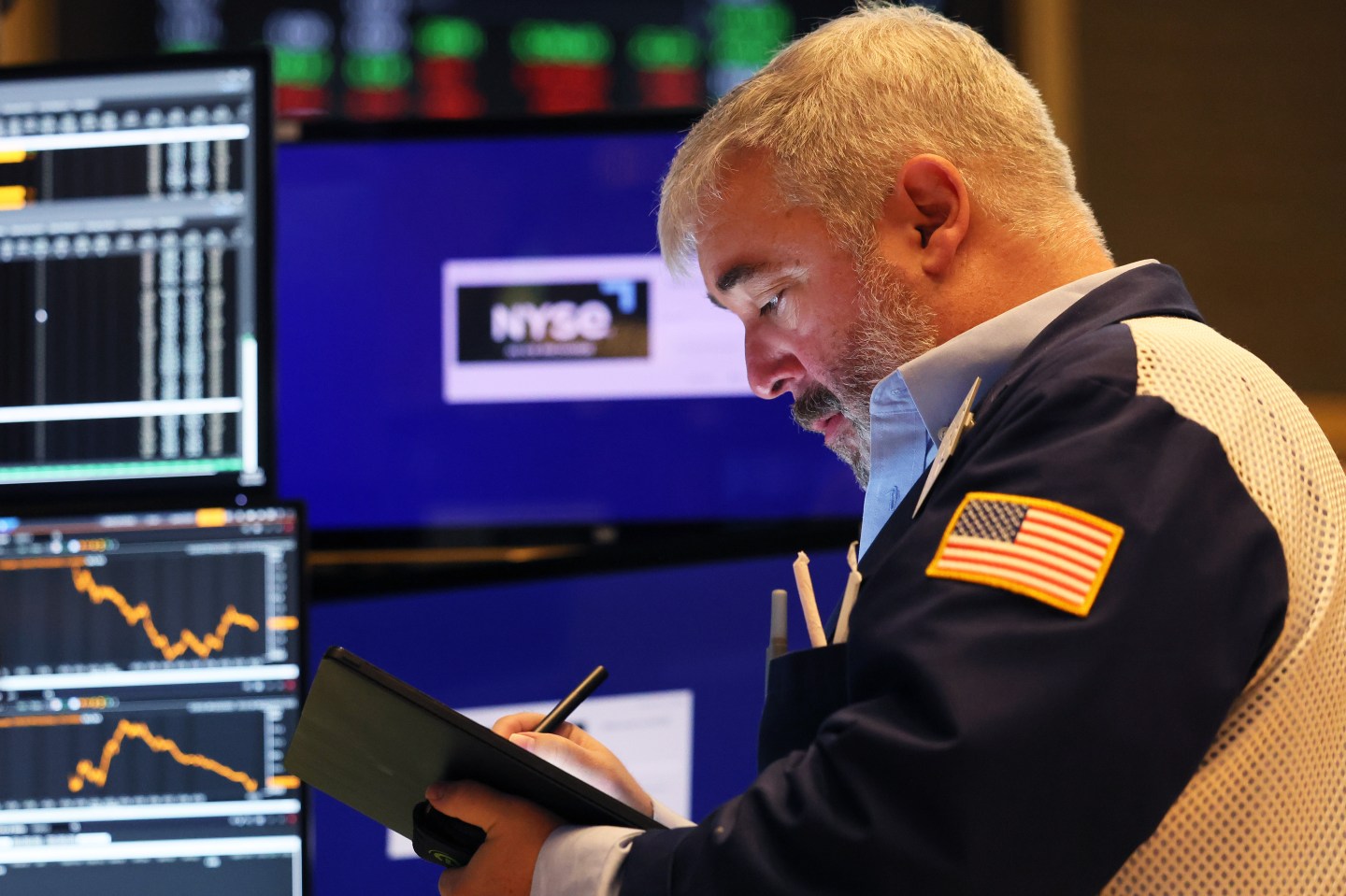 One of Wall Street’s most prominent bears sees the current rally in US stocks extending—prior to the selloff recommencing.

Morgan Stanley strategists led by Michael Wilson say the S&P 500 Index may climb another 5% to 7%, before resuming losses.

“We think US equity markets can rally further,” they wrote in a note, with a decline in both bond yields and oil prices having eased some worries around runaway inflation and helping the benchmark snap a three-week losing streak.

US stocks have been roiled this year by concerns that a combination of a hawkish Federal Reserve and surging inflation could tip the economy into a recession. The S&P 500 is in a bear market after falling 20% from its January peak and is on course for its worst first half since 1970.

Wilson, who correctly predicted this year’s selloff, said a retracement of 38% to 50% of the entire decline “would not be unnatural or out of line with prior bear market rallies.” That would lift the S&P 500 to as much as 4,200, giving the index about 5% to 7% upside from Friday’s close, with interest-rate sensitive stocks driving the rebound, he said.

But with fears of an economic slowdown driving the drop in oil and yields rather than a peak in inflation, stock markets are ultimately in for more declines, Wilson warned.

“The bear market is likely not over although it may feel like it over the next few weeks as markets take the lower rates as a sign the Fed can orchestrate a soft landing and prevent a meaningful revision to earnings forecasts,” the strategist said.