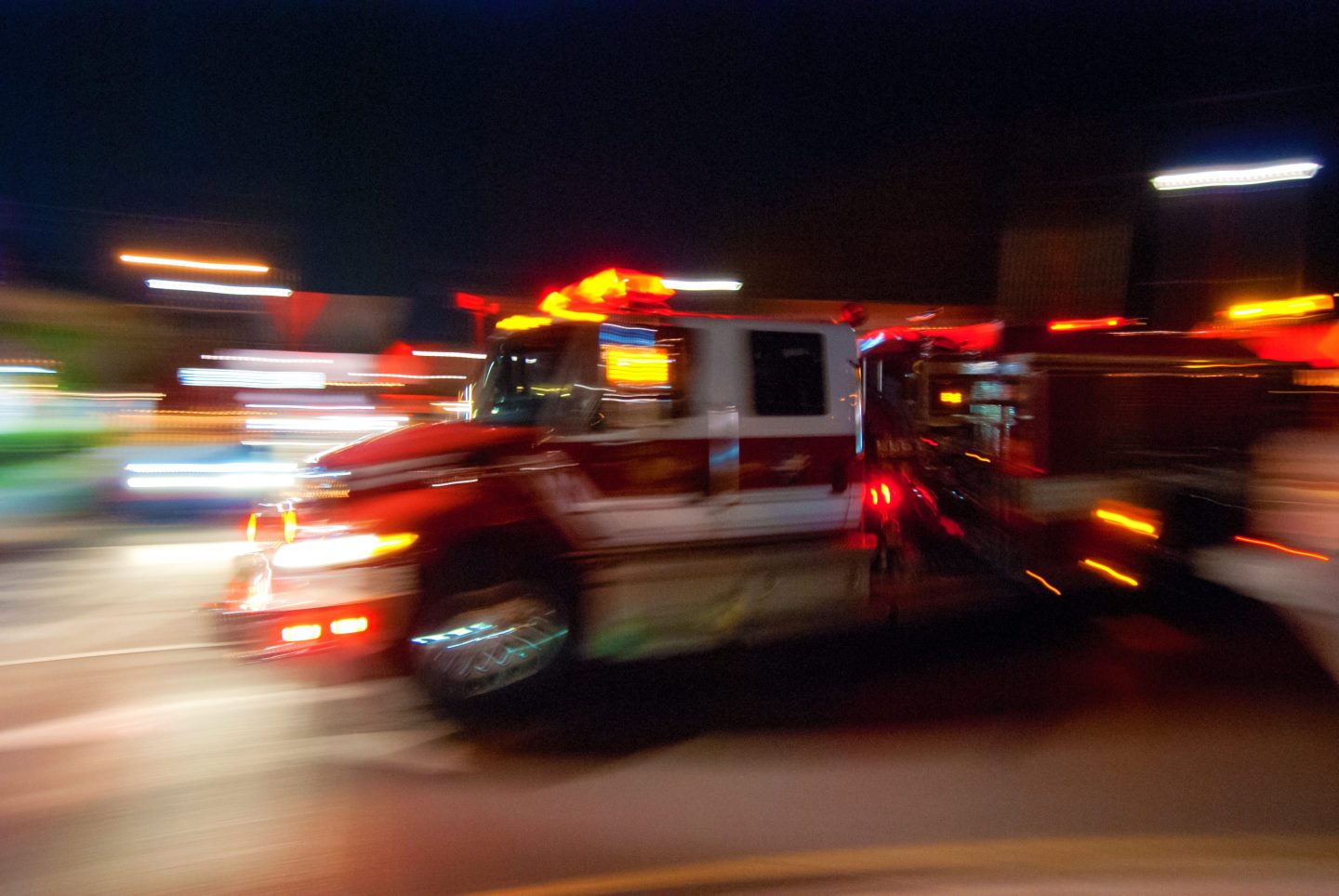 The blaze struck the Life Choices ministry early Saturday, according to a press release issued by city officials. The building was also painted with graffiti reading, “If abortion aren’t safe, neither are you,” and, “Bans off our bodies,” along with the letter A in a circle.

No injuries were reported but “the building sustained fire and heavy smoke damage,” according to officials in the city of 96,000, located roughly 36 miles northwest of Denver.