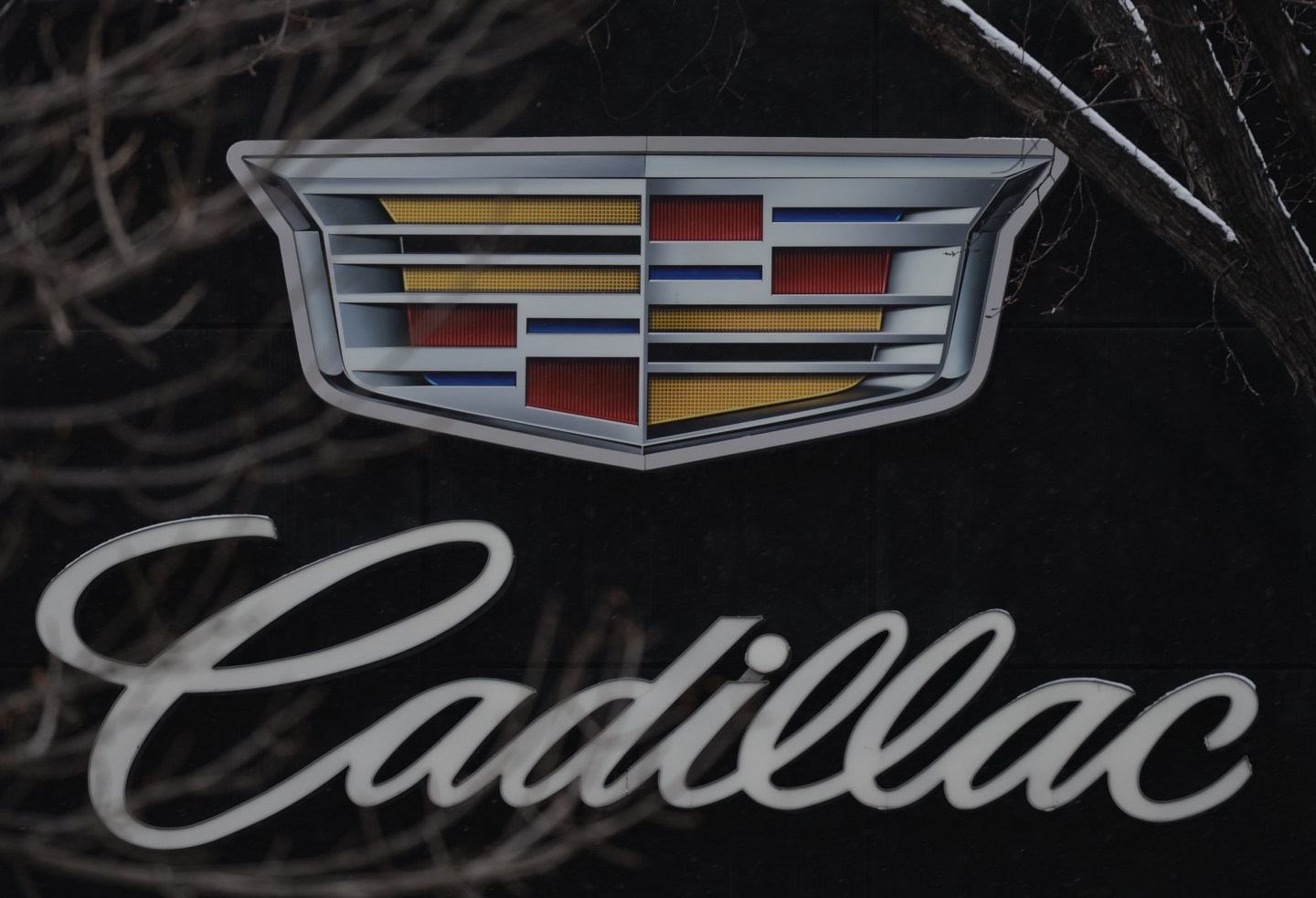 The vehicle, which is expected to be revealed this summer, will carry a price tag in the neighborhood of $300,000, according to the Wall Street Journal. The car should go into production late next year.

Cadillac will reportedly make less than 500 of the Celestiqs per year to highlight the vehicle. General Motors is looking for Cadillac to lead the charge in the automaker’s push toward electric vehicles (EVs). By the middle of the decade, the company plans to offer several dozen EVs through its four brands.

While it’s considerably less than a top-of-line McLaren or Aston Martin, the $300,000 price tag will put the Celestiq in rarified air among car buyers, comparable to a Rolls-Royce, Ferrari or Bentley.

Cadillac used to be one of the premier names in luxury autos, but its shine has faded somewhat. Despite that, it has had success with offerings such as the $100,000 Escalade SUV, which has been a popularized by actors and athletes.

The Celestiq will have several luxury features, including customized wood trim in the cabin and the most updated version of the company’s hands-free assisted driving system.

It won’t have the luxury EV market to itself for long. Mercedes-Benz, Volvo, and Rolls-Royce, among other automakers, have high-end EVs in the works, and plan to exclusively sell EVs by 2030.