‘Stealth Omicron’ was just overtaken in the U.S. by a new subvariant that evades immunity 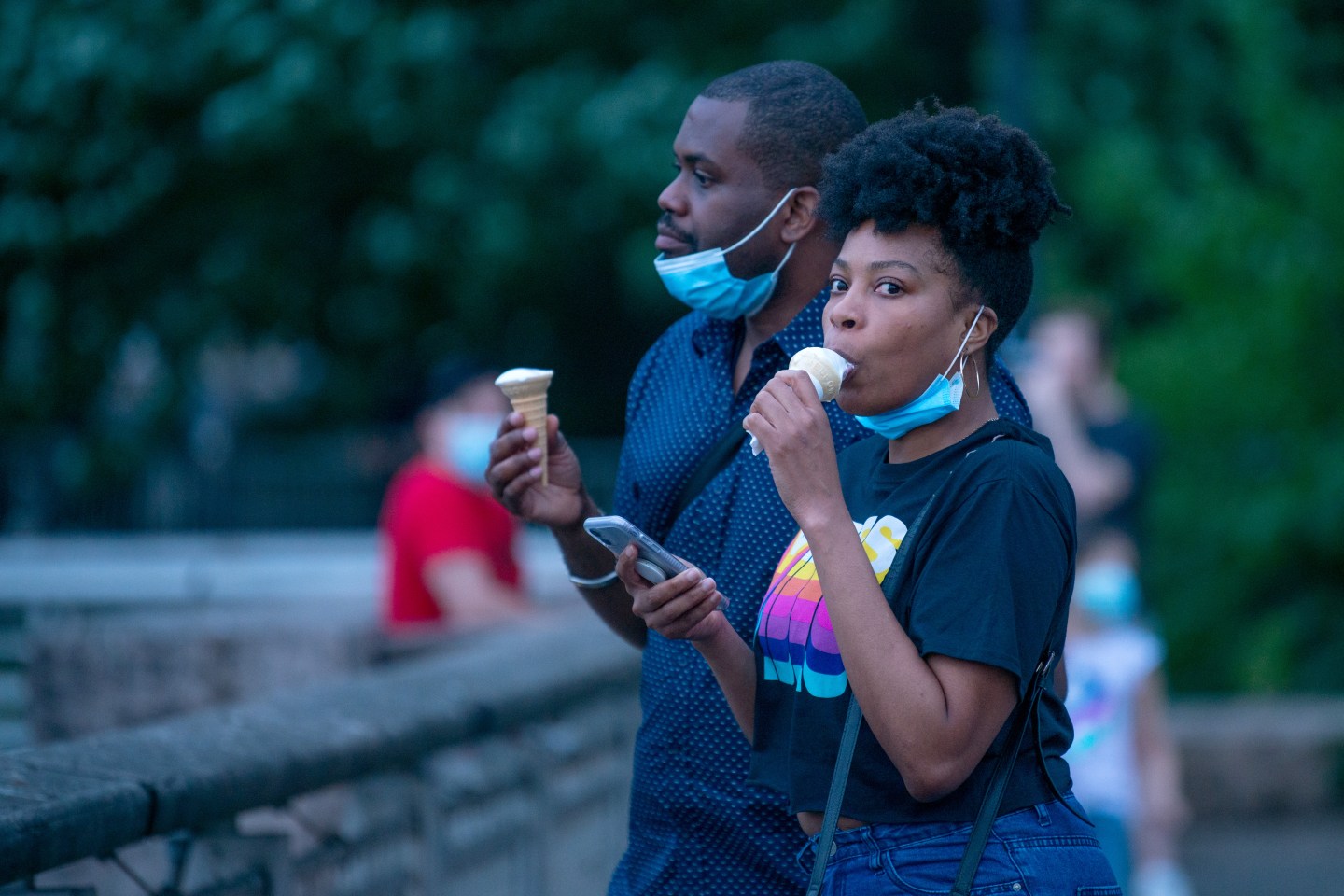 “Stealth Omicron” has been dethroned—twice now.

The subvariant, nicknamed for its ability to evade detection on PCR tests, was dominant in the U.S. until last month, when it was overtaken by another Omicron subvariant, BA.2.12.1.

Last week, it got passed yet again.

The new dominant Omicron subvariant, BA.5, swept South Africa this spring along with close relative BA.4 thanks to their ability to evade immunity. BA.5 was estimated to make up nearly a quarter of COVID infections last week, according to data from the U.S. Centers for Disease Control released Tuesday. Stealth Omicron represented only 9% of infections, and BA.4 represented just over 11% of infections.

“The BA.4/5 impact is just starting to take hold, with no region of the U.S. at a dominant level yet,” Dr. Eric Topol, a professor of molecular medicine at Scripps Research and founder and director of the Scripps Research Translational Institute, tweeted Tuesday.

“It is also on a path to dominance in multiple countries in Europe, and Australia, with some attributable increases in hospitalizations.”

It’s currently contested whether BA.4 and BA.5 will cause a new wave of infections—a “wave upon a wave” of BA.2.12.1 infections—or simply “extend the tail” of the current wave.

As of Tuesday, cases and deaths in the U.S. were holding fairly steady, while hospitalizations were slowly trending upward.

BA.4 and BA.5 were first detected in the U.S. in late March, as Fortune previously reported. The variants, discovered in South Africa, swept the country in April and May despite the fact that almost all South Africans had been vaccinated or previously had COVID by that point.