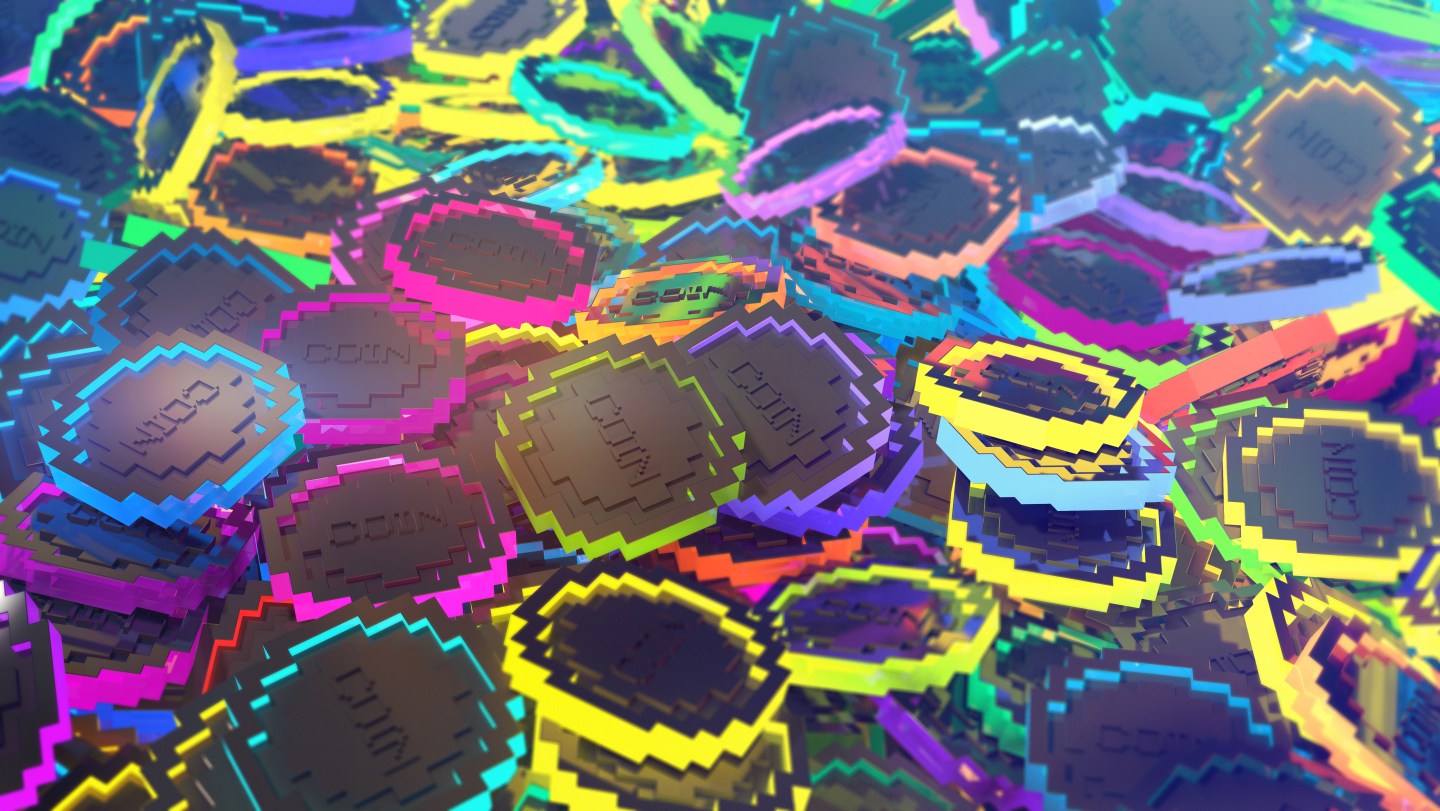 Users of Solana-based borrowing and lending service Solend voted Sunday to force a takeover of the protocol’s largest account: a “whale” whose “extremely large margin position” was getting, according to Solend contributors, dangerously close to a catastrophic on-chain liquidation cliff.

The unprecedented governance vote, Solend’s first, will grant Solend Labs “emergency powers” to liquidate the whale’s vulnerable assets (around $20 million in SOL) via over-the-counter (OTC) trades instead of decentralized exchanges – where decentralized finance (DeFi) liquidations usually occur – if the price of SOL drops too low.

Solend Labs said on-chain liquidation of the whale’s position “could cause chaos” in Solana’s DeFi markets. Doing so over an OTC service would likely avoid such an outcome. But it also usurps entirely the smart contract–coded protocol Solend programmatically follows for every other borrower liquidation.

Proponents of intervention argued the Solend whale was no typical user. The account had parked 5.7 million SOL onto Solend, or over 95% of the pool’s deposits. Against that, it had borrowed $108 million in stablecoins – far more than anyone else.

“Despite our efforts, we’ve been unable to get the whale to reduce their risk, or even get in contact with them,” the proposal said. “With the way things are trending with the whale’s unresponsiveness, it’s clear action must be taken to mitigate risk.”

The proposal asked token holders to yea or nay the following:

Vote Yes: Enact special margin requirements for large whales that represent over 20% of borrows and grant emergency power to Solend Labs to temporarily take over the whale’s account so the liquidation can be executed OTC.Vote No: Do nothing.

Solend governance token-holders who participated voted yea with 97.5% of the vote. The proposal barely cleared a 1% quorum in the affirmative with 1.13% share.

A single yea voter made all the difference: Their account was the only reason the proposal cleared the 1% mark.