Overthinking your Slack messages? So is basically everyone. 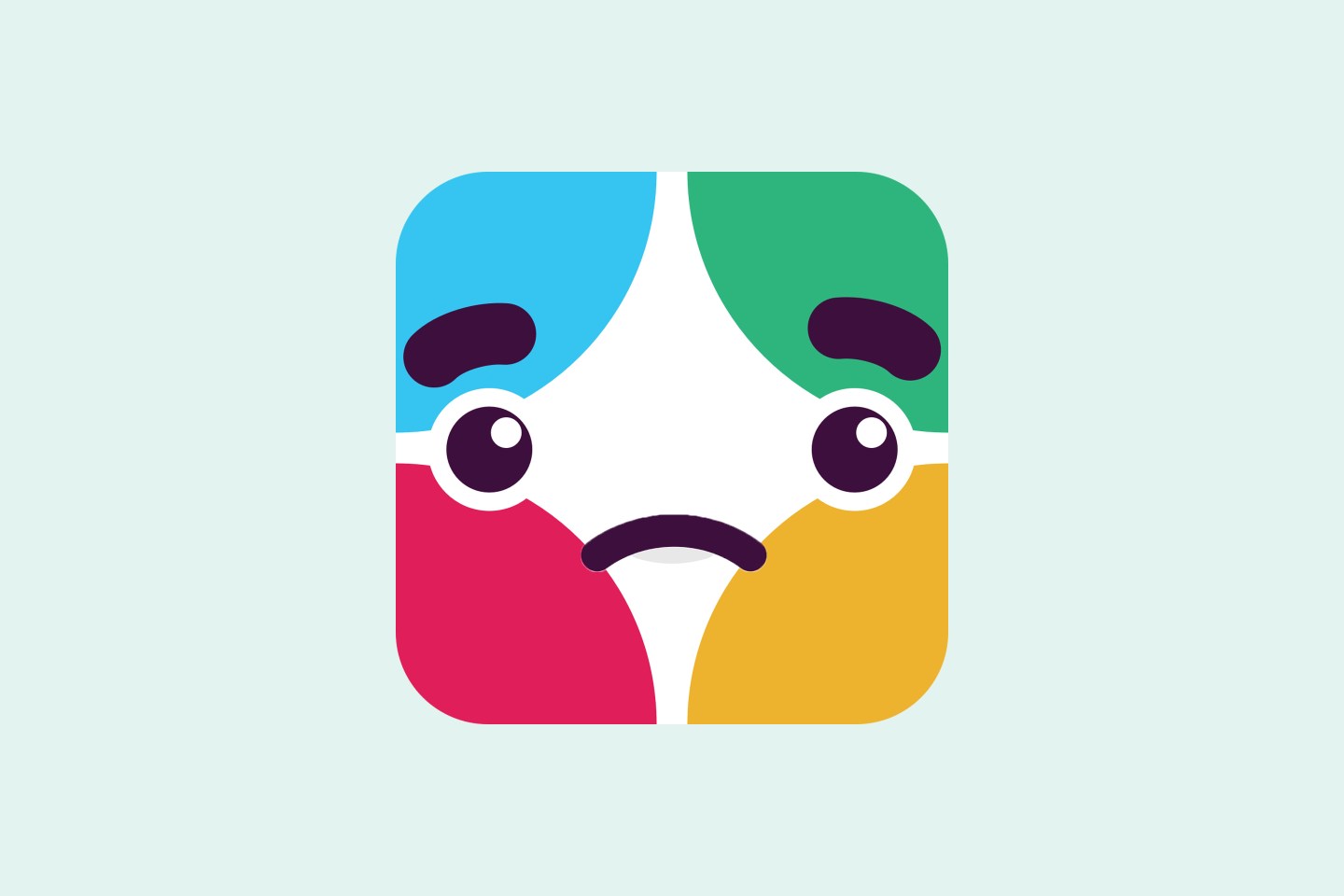 Overthinking your Slack messages? So is basically everyone.
Photo Illustration by Fortune; Original logo courtesy of Slack

If a coworker says something funny on Slack, would you respond with an “LOL” or a skull emoji to signal your laughter? It’s likely you’re already overthinking your answer.

You’re not the only one—nearly all workers are over-communicating through digital messages to clarify their tone, communication software Loom found in a survey of more than 3,000 U.S. and U.K. workers. Most respondents (97%) said they feel that they must add something extra to a digital message in an extra effort that Loom refers to as “Slack-splaining.”

That can look like adding more sentences to explain something, including punctuation to clarify intentions, or using emojis to keep messages light. Deciding how to best “Slack-splain” can be stressful—nearly half (47%) of survey respondents said they overthink the messages they send.

It’s a reflection of today’s remote work world, in which communication has largely moved from meeting rooms and the water cooler to email and online chat apps like Slack and Microsoft Teams. No one wants to be misunderstood, out of the desire to be seen as a friendly and competent worker.

Stressing over the content of a digital message shows that workers still need to connect with their colleagues beyond their working relationship, Loom CEO and Founder Joe Thomas tells Fortune.

“The underlying thread of the findings is that people deeply value team connection—not only for improving productivity and collaboration, but also for increased job satisfaction, decreased stress, and the peace of mind that comes from expressing your true self at work,” he says.

Of course, there’s the fear of repercussion, too. About 91% of office workers reported that their work messages have been misinterpreted, 20% of whom said that these miscommunications led to them getting demoted, reprimanded, or fired. Gen Z has suffered the most from this (34%), followed by a quarter of millennials.

It explains why Loom found that “Slack-splaining” is more common among younger workers, who speak a different language than older company executives (as is typically the case with a generation gap).

Gen Z prefers to write in multiple sentences with added punctuation and emojis, per the Loom survey. Boomers are less worried about over-explaining and more averse to emojis; 8% of the generation even prefers using all-caps, underlying, or bold text.

Gen Z’s Slack anxiety highlights the struggles younger workers face in today’s workplace, Thomas says. Some of Gen Z has never been in the office before, and they’re learning etiquette via Zoom from their couch. Typically entry-level workers, they have to adhere to the norms of older generations and have less career stability.

“Those new to the workplace and their career feel the need to be more careful,” he adds. “They doubt themselves more, while those on the tail end of their careers are less concerned in this area.”