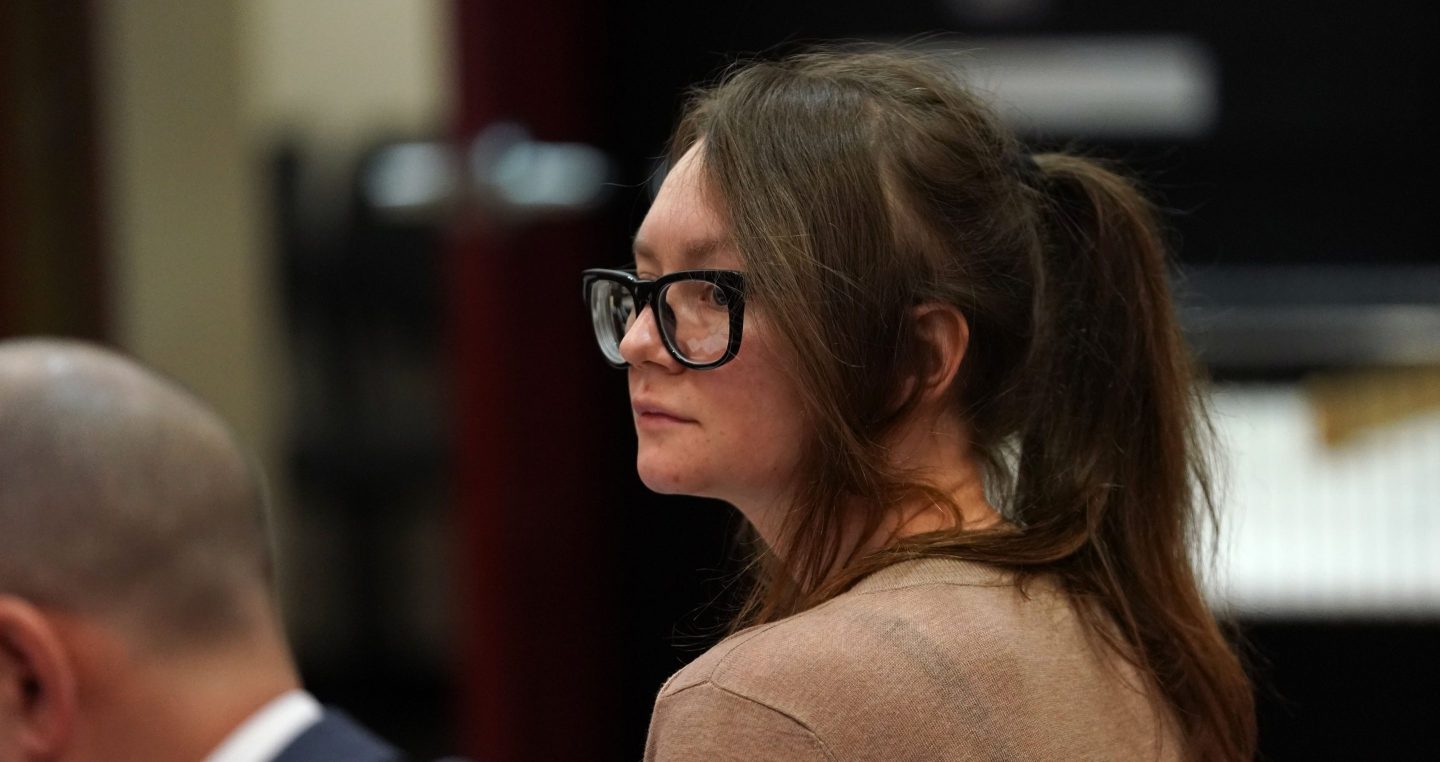 Anna Sorokin announces launch of NFT in attempt to move away from her "scammer persona."
Timothy A. Clary—AFP/Getty Images

Anna Sorokin, the infamous scammer who inspired a Netflix series that chronicled her grifting pursuits, is exploring a new hustle—NFTs.

The exclusive collection of NFTs is an attempt to move away from her “scammer persona,” a decision made after Sorokin became known for her delinquencies, which ranged from stealing from businesses and friends while posing as German heiress. Sorokin announced the collection in an interview with NBC.

A total of 10 NFTS will be offered to the public under the name “Reinventing Anna,” a nod to the Netflix title.

Russian-born Sorokin, more commonly known by her alias, Anna Delvey, rose to fame after gaining traction in the elite Manhattan social scene. Her status as a pretend socialite, sitting on a make-believe $60 million trust fund gave her the platform to convince wealthy people to invest money in her art foundation and social club.

Sorokin was convicted of eight felonies including grand larceny and theft of services and spent nearly four years behind bars. She remains in custody in a U.S. immigration detention center where she’s facing possible deportation.