Twitter, Coinbase, and Redfin are rescinding job offers. It’s a short-term solution that can have long-term consequences 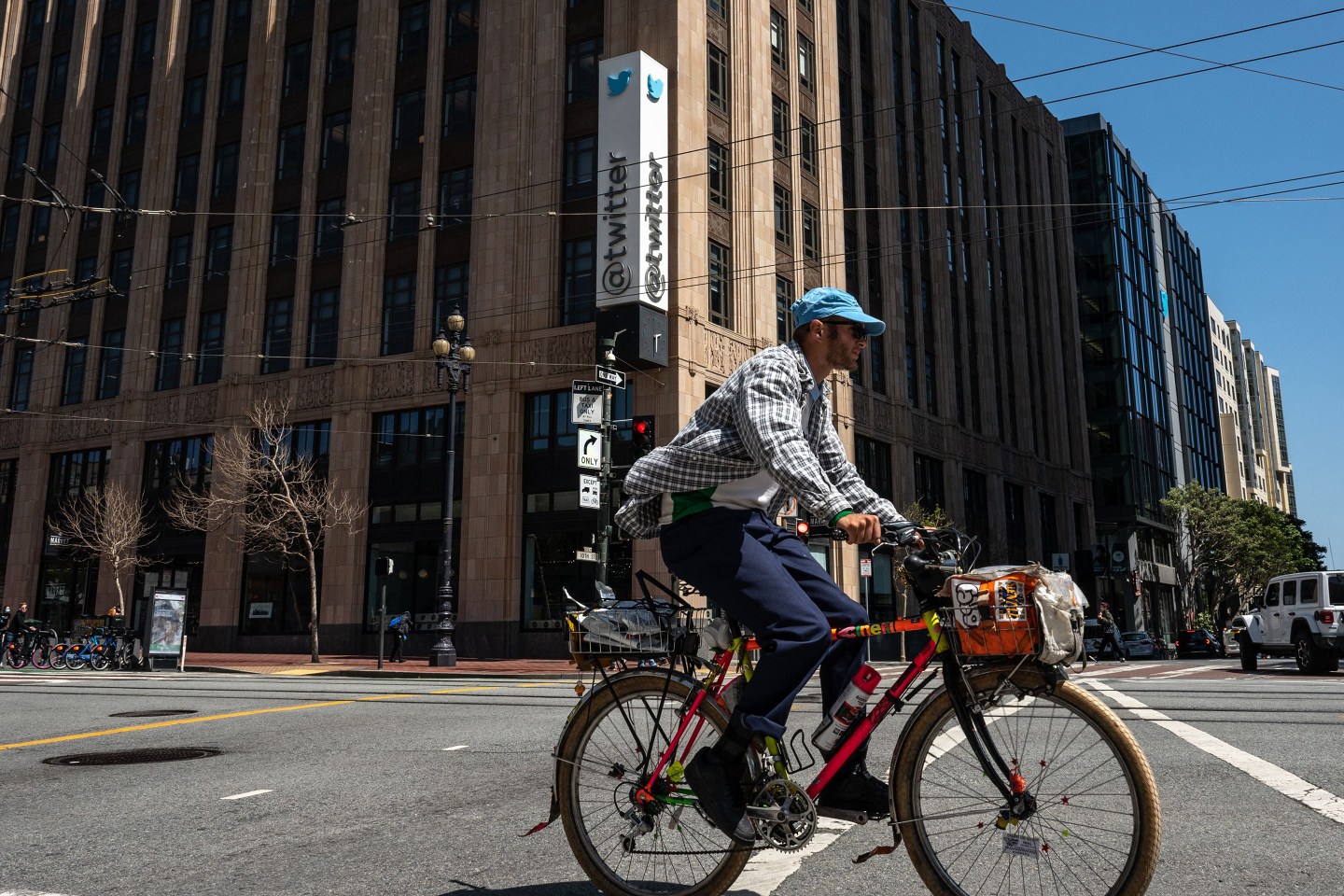 Bonnie Dilber, a recruiter for the web app integration company Zapier, was preparing to send an offer letter last month when the candidate informed Dilber she’d accepted a position elsewhere. Just a few weeks later, that company announced it was rescinding job offers.

“Normally, you feel like once the offer letter is signed, you have a job, and you’re good to go,” Dilber tells Fortune. “Now, people are realizing that might not be the reality anymore.”

Several tech companies have announced layoffs and implemented hiring freezes in recent weeks as their stock prices tumble and VC funding shrivels. Others, including Twitter, Coinbase, and Redfin, have taken their cost-cutting measures a step further and nixed job offers. While revoking an offer of employment might seem like an effective solution to rein in costs in the short-term, the long-term effects can be damaging to employer brand and hurt employee morale.

“It’s like a nuclear bomb; the bomb kills 1,000 people, but the aftereffects and the fallout kill a million people,” says Craig Beirdneau, a technical recruiting veteran and founder of Seeker Talent, a Utah-based recruiting agency for software engineers. The damage may seem minimal now, but it eventually cuts into the caliber of talent a company can attract in the future and may drive down retention for employees who hold coveted, in-demand roles.

These candidates are already difficult to recruit.

“Software engineers are getting hit up 15 times a day from recruiters. Trying to recruit those types of people is going to be extremely difficult because they really focus on job security,” Beirdneau says. With high-demand jobs in particular, some applicants sign their offer letter months in advance, anticipating joining a company upon college graduation. In recent weeks, several candidates have recounted putting in their two-week notice only to do an about-face and scramble to return to their old jobs. Others are struggling to back out of apartment leases they signed in preparation for relocation.

After nearly 10 interviews and a verbal job offer from a financial services company, she began preparing her move and stopped interviewing for other roles. So when the hiring manager asked her to continue interviewing with the company, she was perplexed.

“He called me and said, ‘Listen, I have good news and bad news.’” Copeland learned the position was put on hold several months prior. The hiring manager extended her interview process, hoping the job would eventually reopen.

“I don’t think that hiring manager ever understood what an impact that decision had on me. To him, it was just something he no longer had in the budget. To me, it impacted my entire life,” she says.

In the age of social media, candidates can vent about poorly handled hiring efforts on public platforms or employer review sites, tarnishing a company’s brand as an attractive place to work. “Candidates tend to take these things very personally,” Copeland says. “That’s something you have to live with as an employer if you’re not willing to take the time to consider the other person.”

Offering assistance to rebuffed candidates can help soften the blow when annulling an offer. Both Twitter and Coinbase offered severance to candidates from whom they pulled offers, and Coinbase said it would provide legal assistance to individuals whose immigration status now hangs in limbo.

Neither company, however, said they would offer health care or additional benefit coverage to would-be employees.

“In the U.S., benefits are typically attached to employment,” says Lee Bannister, a partner at the employment benefits firm Mercer. “[Employers] need to look at ways to mitigate the damaging impact of that within reason.”

Ultimately, the goal is to avoid revoking offers in the first place, which requires that more financially driven functions bring HR leaders into strategic planning, providing them with access to budgets and the economic view ahead. Without this type of collaboration, recruiters become the ones burdened with rescinding job offers.

“Recruiters want to be confident in what they are selling to people,” Zapier’s Dilber says. “When these things start happening, any of us working in recruiting are also thinking, ‘Do I feel comfortable representing this company and this brand externally, and bringing people into this culture and environment?’”

Beirdneau says employers, alongside HR, must ask themselves: Can this employee be guaranteed employment for the next one to two years? Is there a guaranteed budget for this role? What’s the likelihood of layoffs in the next six months? Is there any chance this role will be paused for timing, workload, or switching priorities? If any of these are likely, he says, companies should not hire or extend an offer for the position.