Walmart heir to buy Denver Broncos for a reported $4.65 billion in largest-ever purchase of a U.S. sports franchise 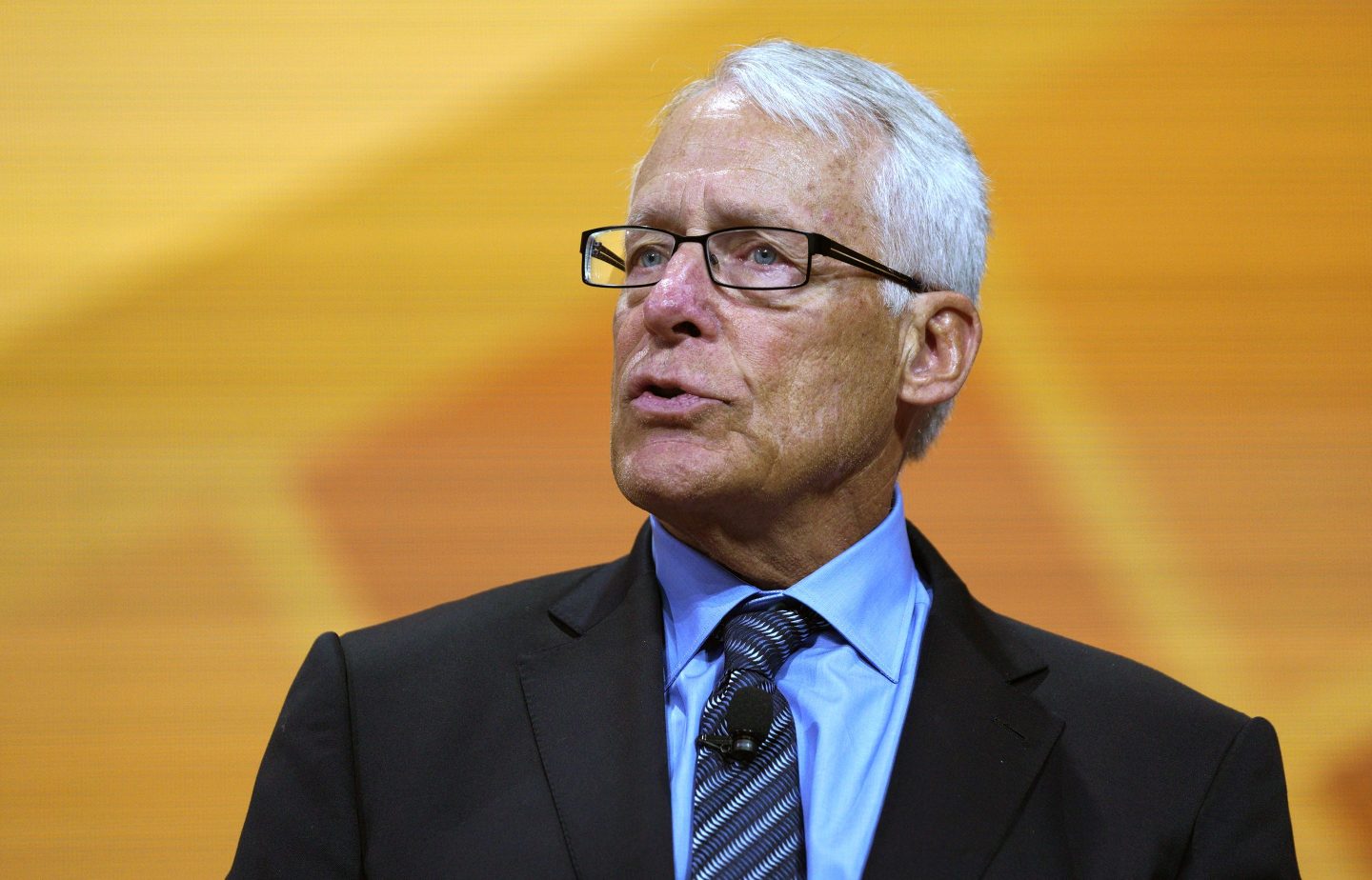 A group led by Rob Walton, the son of Walmart Inc. founder Sam Walton, agreed to buy the National Football League’s Denver Broncos for an amount that’s likely to be the highest ever paid for a U.S. professional sports team.

Walton’s group includes his daughter Carrie and her husband, Greg Penner, along with Mellody Hobson, co-chief executive officer of Ariel Investments, the two sides said in a joint statement Tuesday. They didn’t disclose terms for the deal, which needs approval from the NFL’s finance committee and league ownership. The offer was worth $4.65 billion, ESPN reported, citing NFL sources it didn’t identify.

Walton, 77, was an early frontrunner in a crowded field of contenders vying for the first NFL team to go up for sale in four years, which included billionaires Josh Harris, co-founder of Apollo Global Management Inc., and mortgage mogul Mat Ishbia. But the former Walmart chairman has vastly more money to deploy: He’s the 17th-richest person in the world with a net worth of $58.7 billion, according to the Bloomberg Billionaires Index.

Hobson joins the group at a time of increased focus on the lack of representation among owners in the 102-year-old National Football League, where 7 out of 10 players are Black, yet no Black person has ever held a majority stake in a team.

The Broncos’ longtime owners, the Bowlen family, put the team up for sale in February on the same day that former Miami Dolphins head coach Brian Flores filed a class-action lawsuit alleging racism in the NFL’s process for hiring coaches.

About a week later, NFL Commissioner Roger Goodell said the league wanted to make it easier to enable Black ownership. But the steep price of NFL franchises, combined with rules that limit the use of debt and require the primary franchise owner to have a 30% stake in the team, mean only a small circle of people can afford to bid.

Media mogul Byron Allen publicly said he was looking to buy the Broncos. Robert Smith, founder of private equity firm Vista Equity Partners, who has an $8.9 billion fortune, wasn’t interested in bidding for his hometown team.

The reported price tag for the Broncos would be the largest for a U.S. sports franchise, surpassing the $3.3 billion sale of the NBA’s Brooklyn Nets to Alibaba Group Holding Inc. co-founder Joe Tsai in 2019 and David Tepper’s 2018 purchase of the NFL’s Carolina Panthers for $2.3 billion. It would be the second major deal of late, after English soccer team Chelsea FC was sold last month for £4.25 billion ($5.3 billion) to U.S. investor Todd Boehly, who had backing from private equity firm Clearlake Capital.

An NFL team would be an unusually high-profile purchase for one of the Waltons, whose family has historically avoided flashy assets in keeping with patriarch Sam Walton’s legendary thrift. Fewer than a dozen NFL franchises have changed hands over the past two decades, with its owners including several of the U.S.’s richest people, including Stephen Ross, Jerry Jones and Stan Kroenke.

Hobson is the chair of Starbucks Corp. and on the board of Bloomberg Philanthropies, the philanthropic organization of Michael Bloomberg, the founder and majority owner of Bloomberg LP, which owns Bloomberg News. She’s married to George Lucas, the “Star Wars” creator who has a net worth of $7.1 billion, according to the Bloomberg wealth index.

—With assistance from Tim Smith.