A year after El Salvador adopted Bitcoin as legal tender, it could default on its sovereign debt in 2023 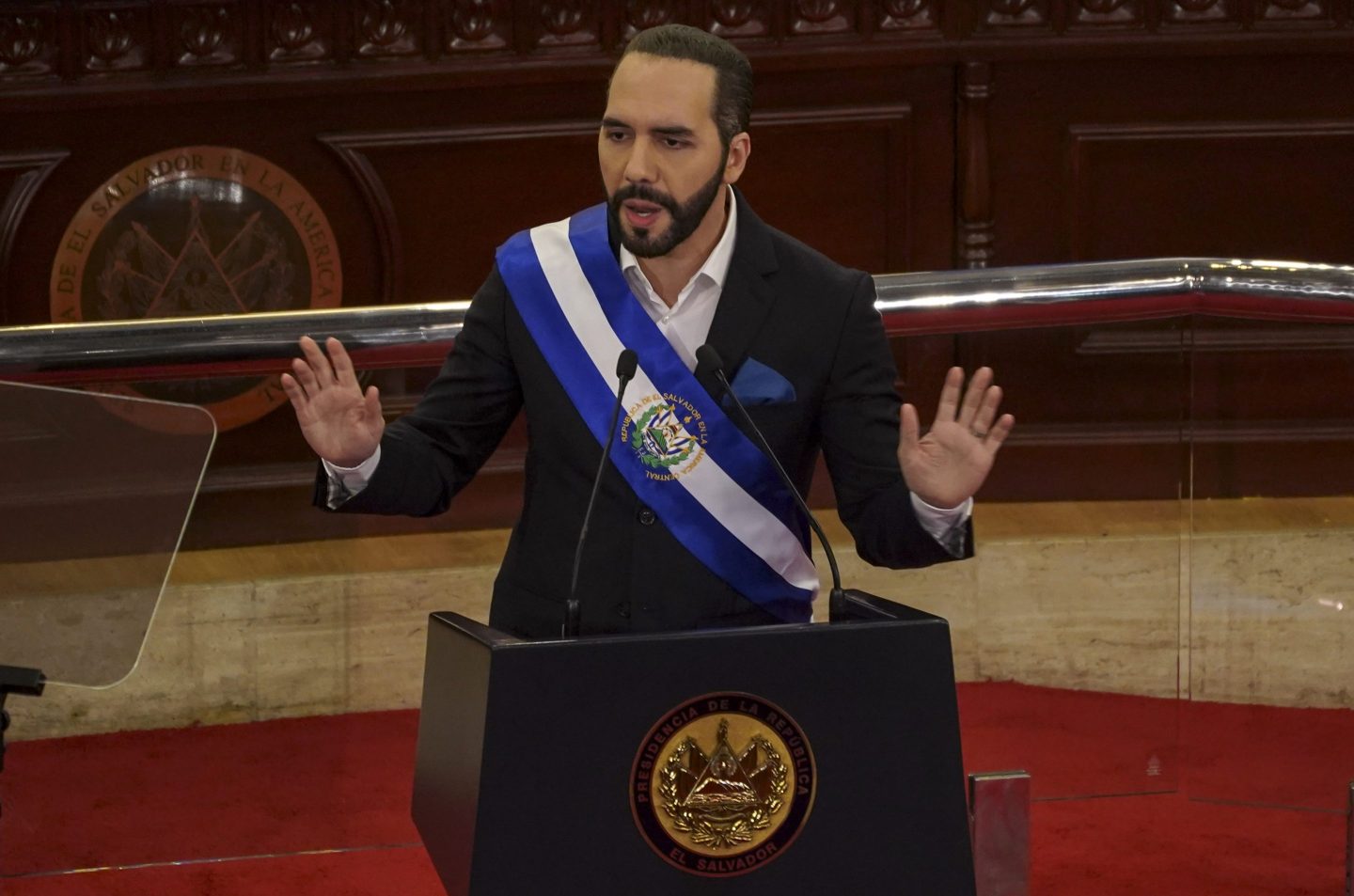 Owing to El Salvador’s $800 million sovereign bond due in January 2023 and an implied default probability of 48%, international financial markets think there’s about an even chance that the Central American country stops scheduled repayments in eight months, just over a year after adopting Bitcoin as legal tender.

El Salvador has stubbornly low economic growth, a wide fiscal deficit and almost 90% of GDP in expensive government debt (costing 5% per year compared with 1.5% in the U.S.). Without major changes in economic policy, the country risks a dangerous sovereign default.

Frank Muci is a fellow at LSE’s School of Public Policy. His research interests include economic growth policy and public financial management. A longer version of this piece first appeared in Frank Muci’s newsletter.

Most practitioners and academics agree that sovereign default has major costs. This is especially true in dollarized countries like El Salvador, where missed payments by the government could trigger a bank run. As in other emerging markets, local banks, insurance companies and pension funds in El Salvador all have a lot of domestic government debt and some foreign government debt on their balance sheets.

Even if President Nayib Bukele’s government only defaulted on the country’s foreign debt, the domestic debt would become riskier (and less valuable), causing mark-to-market paper losses across both types of bonds that would eat into bank equity cushions and impair balance sheets across the financial system.

In this scenario, a large minority of Salvadorans might want to park their dollars in physical cash or safe U.S. banks, not in relatively riskier banks at home. Large cash withdrawals or outflows to the U.S. could strain domestic bank liquidity and potentially tip weaker banks into insolvency. El Salvador’s monetary authority can’t print U.S. dollars to calm a panic or rescue failing institutions (only the U.S. Federal Reserve can), so the central bank would have to use its limited reserves worth $3.4 billion—or 12% of the country’s GDP​​—to manage the stress.

Given the risks and costs of sovereign default, it makes sense that El Salvador wants to keep paying. The government appears eager to keep serving the debt, at least for now. In March, El Salvador Finance Minister Alejandro Zelaya insisted the country’s default risk “is zero” and said that the government remains committed to paying in all scenarios.

For one, Bukele is looking to get re-elected in two years, in June 2024, and govern for another five years after that. His approval ratings are extremely high (85%) and his control over the media and legal system is tightening, virtually guaranteeing a victory at the polls.

Bukele’s administration issued more than a quarter of all foreign bonds, selling $1.1 billion of notes in 2019 and $1 billion in 2020. If Bukele starts running out of money and has to default, he could do so in 2025, when another major $800 million bond is due. But for now, at least El Salvador can probably keep paying.

If not, Bukele could just get a program with the International Monetary Fund (IMF) and raise hundreds of millions of dollars in cheap financing to fund the government, which the IMF would gradually disburse in exchange for reforms.

The IMF would probably ask for fiscal consolidation—tax hikes and spending cuts—so the debt/GDP ratio trends downward in the medium run. It would also require a crypto reform, amending the Bitcoin law to contain macro risks. This is all doable—because of Bukele’s popularity and his large majority in Congress. Plus, it’s his heavy-handed security policy that has made him extremely popular, not the Bitcoin law, which could be changed with limited political repercussions.

More speculatively, El Salvador might be able to secure some financing from large players in the crypto space, the so-called “whales” who want to keep the idea of “nation-state Bitcoin adoption” alive. Stablecoin issuer Tether, crypto exchange Bitfinex or others could extend support with a direct loan to the government, by buying domestic bonds or simply depositing U.S. dollars in banks in El Salvador, which the banks could turn around and use to buy government debt.

For now, the country has options. They’re not great options, but they’re options. All this leads me to conclude that El Salvador probably won’t default in 2023.