The White House will start paying interns this fall 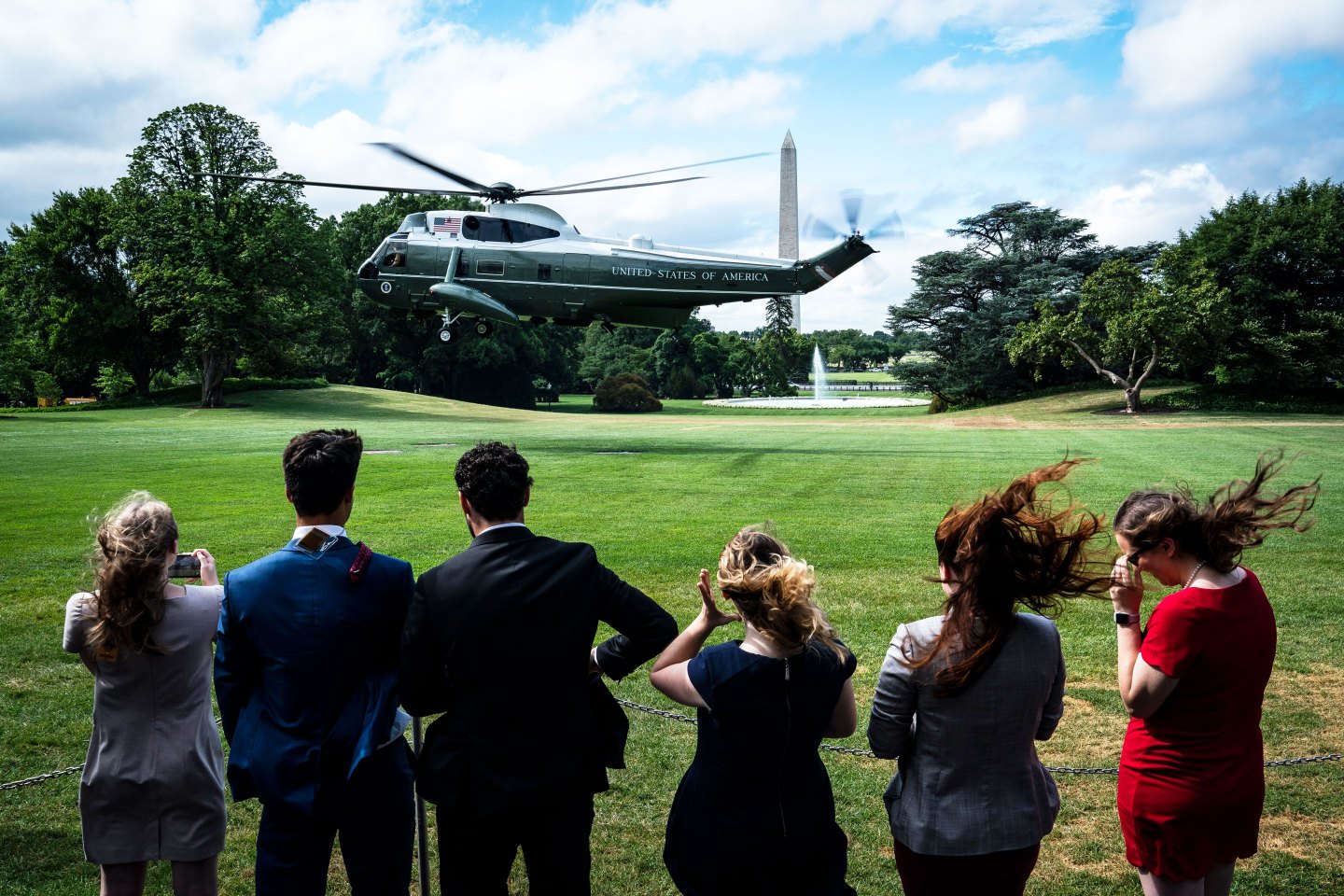 White House interns are finally getting their due.

President Joe Biden and Vice President Kamala Harris announced Thursday morning that the White House Internship Program will start paying interns a weekly stipend of $750. It’s the first time in the history of the program that interns will be paid.

This decision is a “significant milestone,” the White House said in a statement, though many people are likely to be surprised that arguably one of the most prestigious internships in politics was still an unpaid position.

Critics have long said that unpaid internships limit who can participate to those who can afford to work a (typically) full-time job without earning a salary. As a result, past intern classes have been notoriously wealthy, white, and male, especially under the Trump administration.

Biden and Harris acknowledge these obstacles, and the goal of the stipend is to help make the program more inclusive.

Providing pay “will help remove barriers to equal opportunity for low-income students and first-generation professionals at the beginnings of their careers and help to ensure that those who receive internships at the White House—and who will be a significant part of the leadership pipeline across the entire federal government—reflect the diversity of America,” the president and vice president said in a statement.

The funds to compensate interns were the result of the bipartisan legislation passed earlier this year. According to the FAQ on the White House internship website, the weekly stipend shakes out to roughly $21 an hour for a 35-hour work week. Stipends will disbursed in two installments, once at the beginning of the internship and the second upon completion of the 14-week program.

It was just five years ago that Congress started paying its interns. But a 2021 report from Pay Our Interns showed that white students were still overrepresented in paid congressional internships compared to Black and Latino students.