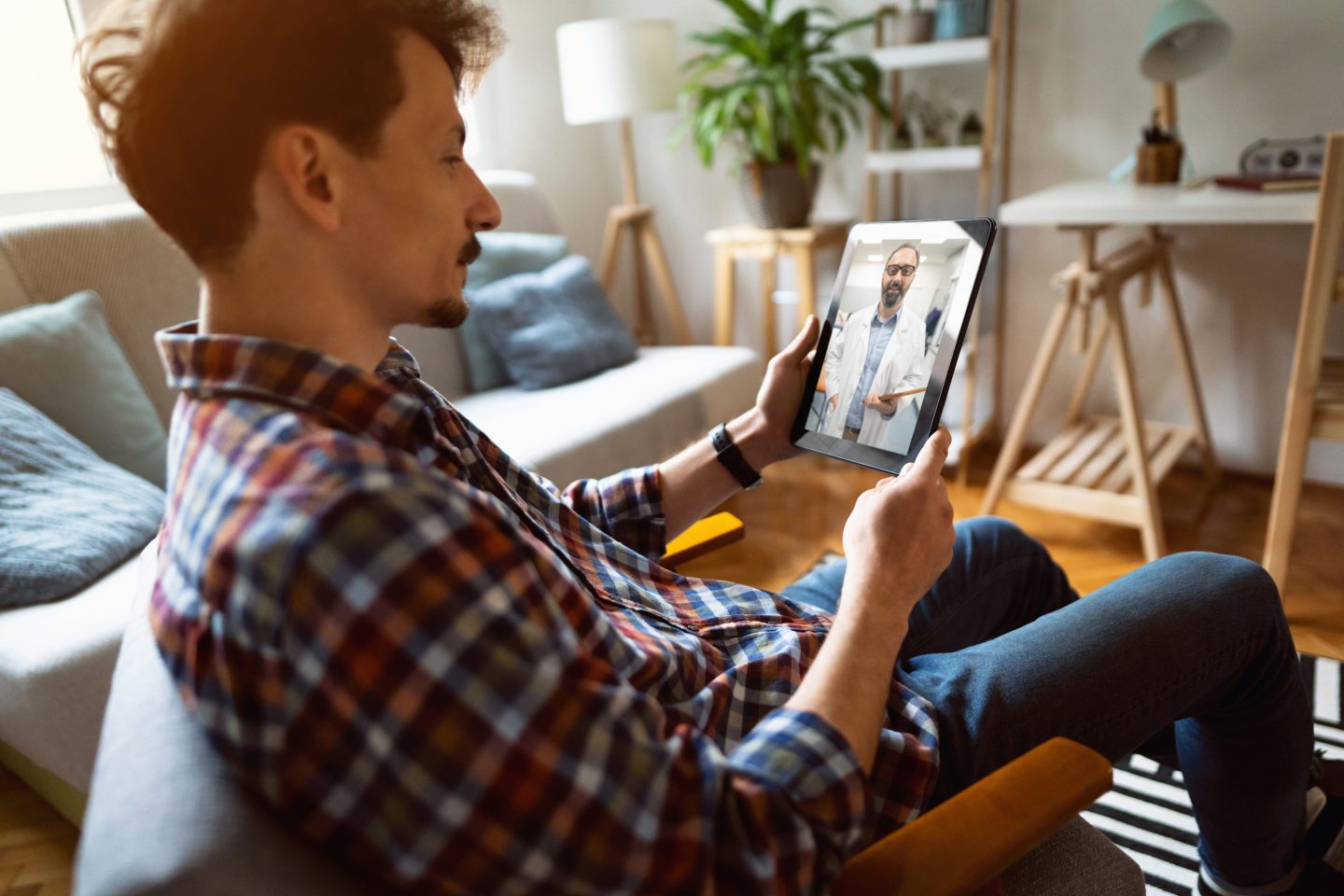 Companies continue to up their mental health and well-being benefits in an effort to attract and retain workers.
SrdjanPav/Getty Images

Over the last year, about two-thirds of companies report they have adjusted their policies and procedures to better support the mental well-being of their employees, according to NFP’s 2022 U.S. Employer Benefits Survey released Wednesday. The report is based on a survey of 563 HR employees that act as benefit decision makers at companies with over $1 million in annual revenue with at least 100 employees.

The updates include a wide range of supports, including adjusting time off and leave policies, providing additional online resources, management mental health training, and coaching and telehealth resources. NFP found that just over half of employers, 51%, have introduced some type of virtual mental health resources over the past year.

“There’s always been that focus on mental health. But now we see more of an equal focus on mental well-being,” says Kim Bell, executive vice president, head of health and benefits at NFP.

“Employers are clamoring for talent,” Bell tells Fortune. That means now more than ever, workers can afford to look at several different job offers and benefit packages and pick the one they want. Employers know that and are amping up their benefits, particularly around mental health and well-being, to better compete.

And while many experts predict that the current tight labor market will start to ease up in the coming months, Bell says the continued evolution and innovation around workplace benefits isn’t likely to slow. “This is just going to be the way it is going forward, and employers are going to have to be pretty creative,” Bell says.

But these programs aren’t cheap—and companies say many times, workers don’t know about or understand how to utilize their whole suite of benefits. So it’s not only important to invest in the particular benefit or program, it’s also necessary to spend time getting the word out to employees. Some companies are even investing in concierge services to help workers navigate their benefit options, Bell says.

Typically companies spend between $200 and $600 per employee for well-being benefits, NFP’s survey found. Over the next year, more than half of the employers surveyed are planning on increasing those budgets by 5% to 25%. Yet that mental well-being budget is only a fraction of what employers spend on physical health benefits, which tally up to between $5,000 and $10,000 per worker.

“The expense of employer-sponsored health care and rising health care costs in general—that has not gone away. We did have that dip in 2020 because people weren’t seeking care, but it’s all getting made up and then some,” Bell says. So employers have always been focused (and have to be) on the dollars that they’re spending.

But the typical mindset around the return on investment is slowly shifting more to a return on value strategy. And that’s thanks, in part, to the Great Resignation, Bell says. “We’ve never seen this kind of turnover, this difficulty in attracting and retaining talent,” she says. “As people went through the last few years, I think they became much more attuned than they’ve ever been to what’s in their benefits package.”

Companies—and their benefit providers—are taking notice. Many of the companies that NFP works with are utilizing a mix of new providers and apps, as well as working with their existing benefits providers to see what more they can offer.

“We'll see the solutions get better and better, and more [of them] probably go more virtual,” Bell says.