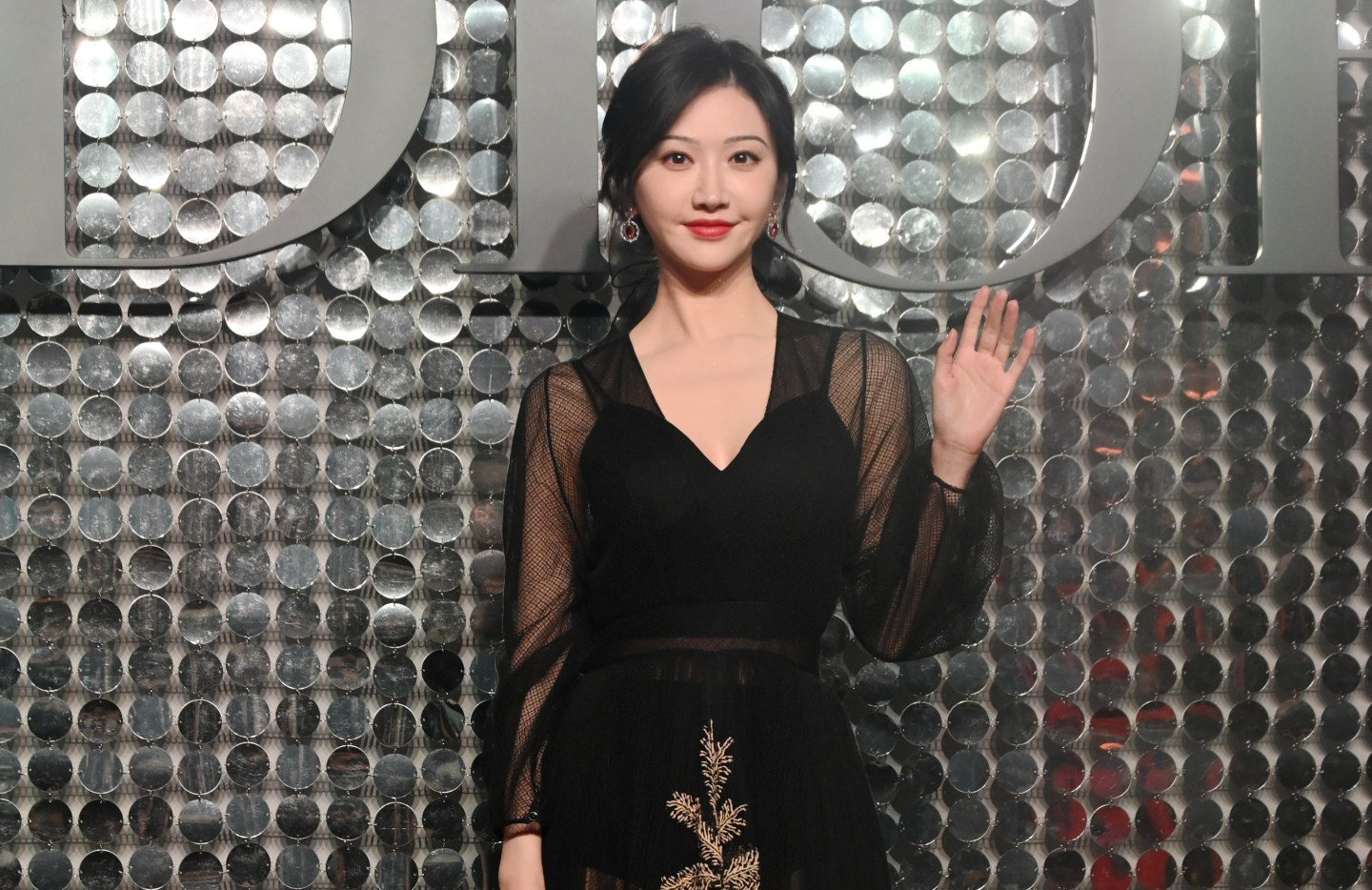 Jing Tian has been in Hollywood blockbusters such as “The Great Wall” with Matt Damon and “Kong: Skull Island."
VCG via Getty Images

Chinese actress Jing Tian was slapped with a million-dollar fine for breaching the nation’s advertising law by touting candies as a weight-loss drug.

Jing, who has been in Hollywood blockbusters such as “The Great Wall” with Matt Damon and “Kong: Skull Island,” has been a brand ambassador for Infinite Free, a Guangzhou-based company that claimed its fruit and vegetable candy could prevent the body from absorbing sugars, oils and fats.

In the ads, which have since been pulled from e-commerce sites such as Alibaba’s Taobao and JD.com, the 33-year-old actress said that people could keep in shape by taking two “candies” after eating a meal. The local regulator in Guangzhou imposed a 7.22 million yuan ($1.1 million) fine on May 28, saying ordinary food can’t be claimed to have therapeutic effects under the advertising law. The state regulator said it supported the decision in a follow-up statement, adding that market regulators nationwide should step up supervision of celebrities’ advertising activities.

Jing is the latest celebrity to be caught up in a year-long crackdown on the entertainment industry. Regulators have targeted what state media outlets have characterized as “improper” idol worship, excessive wealth held by some and dubious tax practices. The Chinese cyberspace regulator last year told social media platforms to remove all rankings of celebrities. One of China’s most popular film stars, Zhao Wei, was blacklisted from the nation’s Internet, and actress Zheng Shuang was ordered to pay 299 million yuan in overdue taxes, late fees and fines.

Jing, who raked in 2.6 million yuan in “illegal income” from the endorsement, apologized on the Twitter-like Weibo platform, saying she didn’t do enough due diligence when she signed her contract.

“I hereby offer my solemn apology, for failing to fulfil my obligations to examine the contract during the process of signing and for the negative impact on consumers that trust the related product,” she wrote. “I’ll never advertise for any product in this category in future to prevent this from happening again.”