Inventing Anna got it right. Anna Delvey did in fact know Billy McFarland and Martin Shkreli. 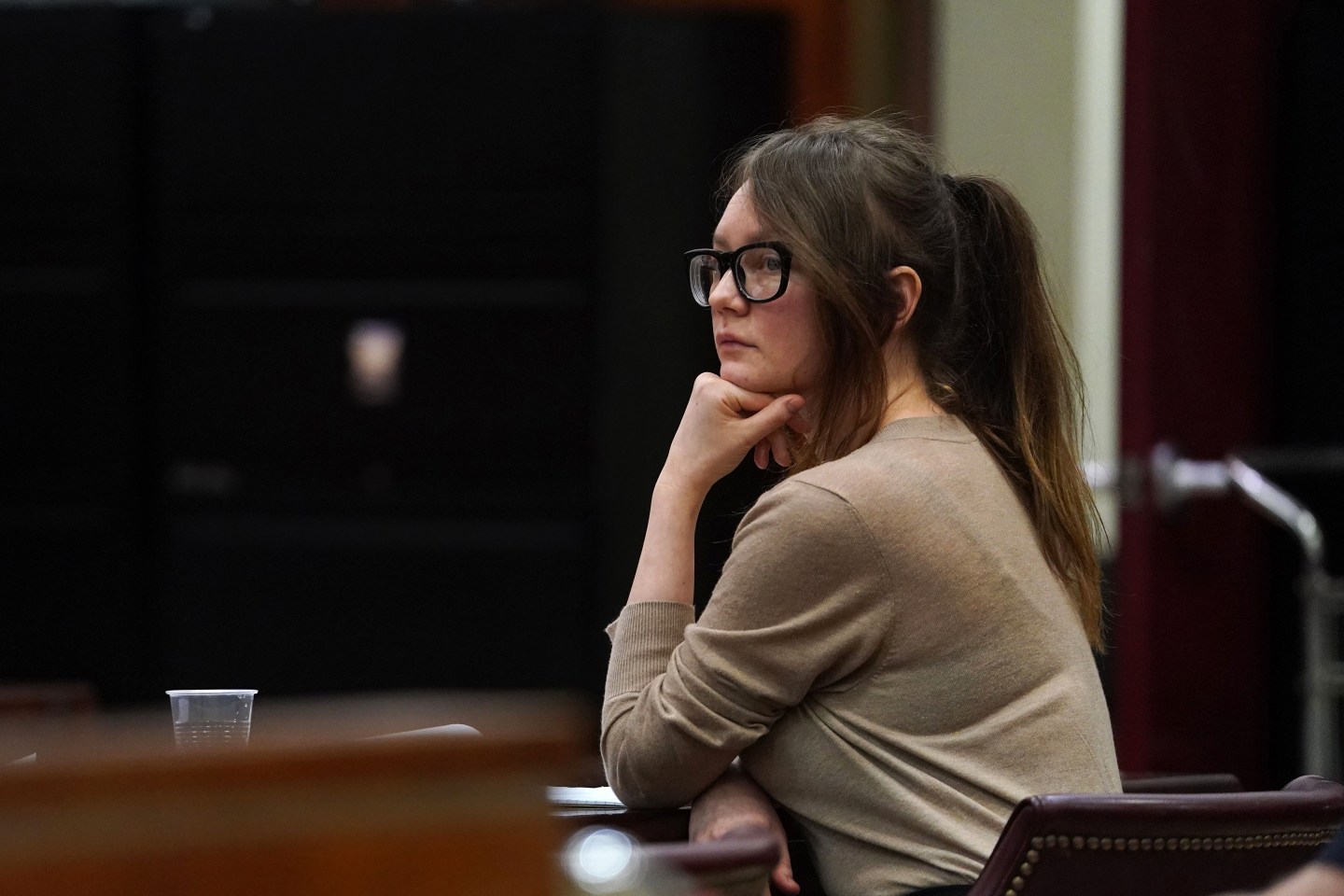 Netflix’s new miniseries documents the fake German heiress’ lavish lifestyle – and con – that was funded by tricking banks, businesses, and friends out of thousands.

What surprised many Inventing Anna fans the most? Not only Delvey’s fabricated $60 million fortune, but her relationships with Fyre Festival organizer Billy McFarland and “Pharma Bro” Martin Shkreli. But were these friendships fiction or reality?

In episode 4 of the series, Delvey is seen living with Billy McFarland and laughing at his Fyre Festival plans.

McFarland, who marketed the infamous 2017 music festival, scammed hundreds of customers out of tickets ranging from $1,000 to $12,000 with the promise of A-list music acts in the Bahamas. The event, featuring half-built tents and limited food options, was canceled hours before it was scheduled to begin.

However, in 2013, he was working on something else. Back then, the questionable entrepreneur worked at Magnises, a credit card start-up company he created and headquartered in SoHo, and yes, he knew Anna.

Delvey managed to stay in the headquarters located in Wooster Street for about four months and didn’t pay a single penny in rent, according to Page Six. As portrayed in the series, Delvey knew members of McFarland’s team and asked to stay for a few days. However, to the dislikes of McFarland and his team, she extended her stay, and the entrepreneur failed to kick her out.

The company eventually moved its headquarters, which forced Delvey to leave.

In episode 5 of the series, Delvey’s friend Neff claims the two partied with one of the Culkin brothers and Martin Shkreli, the former drug company executive who raised the price of an AIDS drug by 5,000%.

In 2018, journalist Jessica Pressler published “Maybe She Had So Much Money She Just Lost Track of It” in New York Magazine, chronicling the Delvey story. In the article, which later became the inspiration for the miniseries, Anna’s friend Neff explained that Shkreli was introduced to her as Delvey’s  “dear friend,” reports Time.

Shkreli confirmed he knew Delvey back in 2018 in a letter to New York Magazine, writing, “Anna did seem to be a popular ‘woman about town’ who knew everyone,” and “even though I was nationally known, I felt like a computer geek next to her.”

However, they only met once, at a dinner where Shkreli flashed an advanced copy of Lil Wayne’s Tha Carter V. This also happened.

Where are they now?

After spending three years in prison, Anna was released from ICE custody in March and was ordered to be deported to Germany. However, she refused to leave, and in April, she fired her lawyers and hired a new team, according to Business Insider.

McFarland is currently serving time in prison at FTC Oklahoma City, and is scheduled to be released in August 2023.

Shkreli was ordered to pay nearly $25 million in civil penalties and was recently released from a federal prison in Pennsylvania and transferred to a halfway house in New York, where he will complete the remainder of his criminal sentence for securities fraud.