Google’s former HR chief is no fan of its decision to slash pay for some relocating workers: ‘It really pisses people off. It’s a huge mistake’ 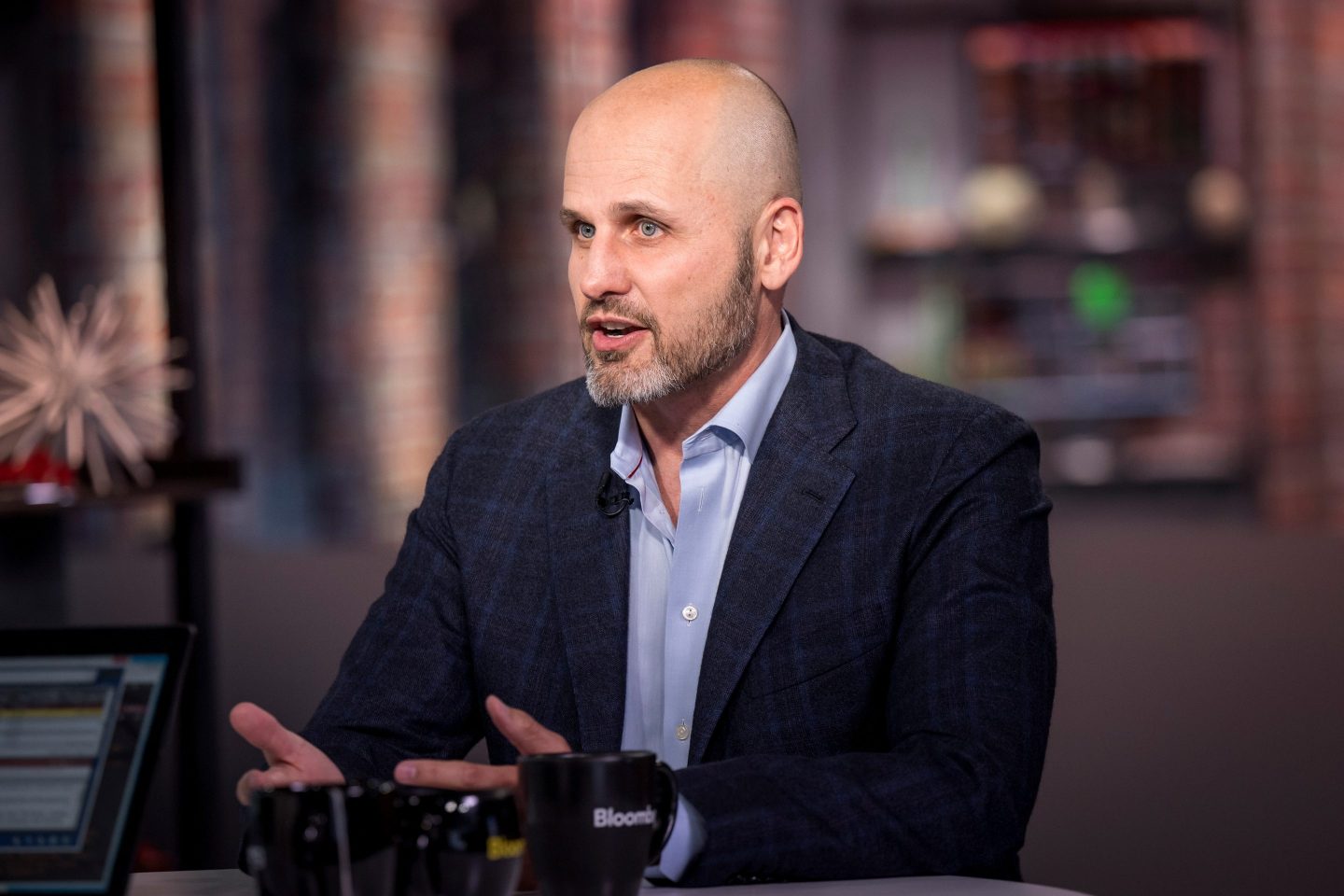 Human Resources representatives are known for choosing their words carefully, but a former head of HR at Google, Laszlo Bock, didn’t hold back when critiquing his previous employer’s stance on adjusting salaries for remote workers based on their local cost of living.

Pay cuts are “one of the most insulting, emotionally difficult things you can do to an employee,” Bock tells Fortune‘s Beth Kowitt. Even if Google is trying to be pragmatic with salary changes, these adjustments will only upset employees and lead to people resigning, Bock continues.

“It really pisses people off. It’s a huge mistake, unless you’re trying to get those people to quit,” says Bock.

Google’s protocol of paying based on location is not new. To account for the cost of living, coastal workers in areas like Mountain View are categorized as “premium plus” and paid 15% more than their counterparts in mid-sized markets such as Chicago and 25% more than employees in areas like Raleigh-Durham. But the tiered system has started to rub people the wrong way during Google’s RTO phase.

As part of its three-day a week hybrid work plan, the company has also allowed workers to request approval to relocate and/or go completely remote. According to Google, 85% of the 20,000 requests that have been submitted have been approved. Yet this approval isn’t a magic ticket—some relocating employees are subject to a pay cut depending on where they choose to work. Google, however, will also increase an employee’s pay if they move to a premium plus location like New York or Mountain View, which are two of the top relocation destinations.

Google has shared resources for employers to see their potential pay adjustments based on where they work remotely. However, Reuters has reported that there are quirks to this calculator. For instance, those with long commutes could end up taking a pay cut if they opt to go remote (e.g., those living in Stamford and commuting to Manhattan could be paid less when working remotely, as Reuters reports).

Instead of issuing pay cuts, Bock, the current CEO of Humu, suggests that Google give workers in less expensive cities smaller and less frequent raises.

Bock has gone on record saying that he doesn’t think Google’s hybrid strategy will last. Likening Google’s plans for hybrid work to a boil-the-frog method, he explains that these three-day in-office models are simply a way to lure workers back at the expense of employee productivity.

“The purpose of the ‘boil-the-frog method’ [is] to do it subtly and thereby avoid difficult questions and conflict,” said Bock. “But that’s not only bad for trust and morale, it’s also not the best thing for employees or for the company.”