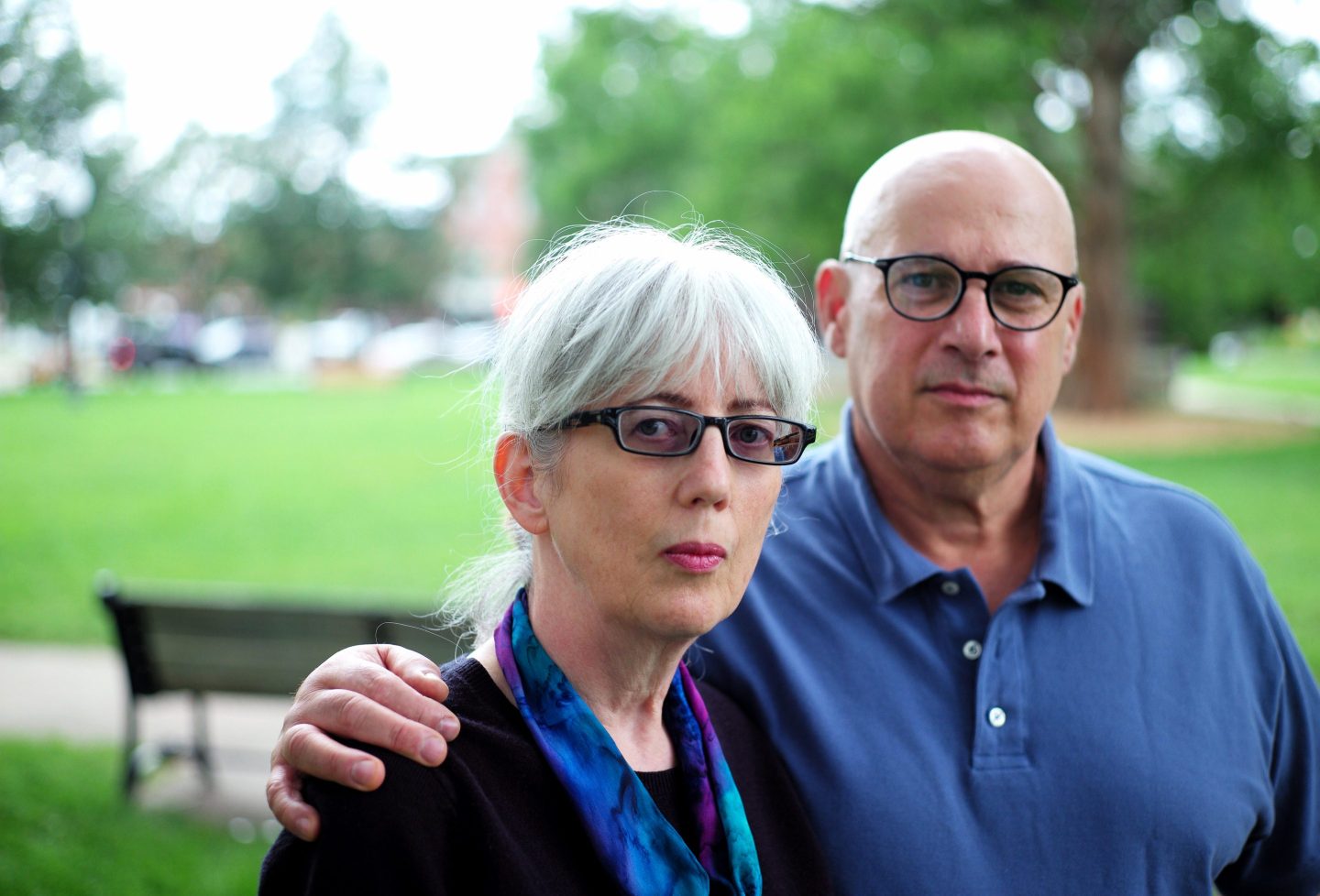 Ina and David Steiner are pictured in Natick, Mass. on July 30, 2021. They are a Natick couple that are suing eBay after the company harassed and stalked them.
Jonathan Wiggs—The Boston Globe/Getty Images

A former eBay Inc. executive pleaded guilty Thursday to participating in a scheme to terrorize the creators of an online newsletter that included the delivery of live spiders and other disturbing items to their home.

David Harville, eBay’s former director of global resiliency, is the final onetime eBay employee charged in the case to plead guilty. Six others have admitted to their roles in the harassment campaign targeting a Massachusetts couple who publish the newsletter EcommerceBytes, which eBay executives viewed as critical of the company.

The scheme included sending items like a box of live cockroaches, a funeral wreath, and books about surviving the loss of a spouse to the couple’s home with the hopes of getting them to stop publishing negative articles about the company, prosecutors say. eBay employees also set up fake social media accounts to send threatening messages to the couple and posted the couple’s home address online.

Harville and others were charged in June 2020 over the plot, which authorities say was orchestrated by members of eBay’s executive leadership team after the newsletter published an article about a lawsuit filed by eBay accusing Amazon of poaching its sellers, authorities said.

Another former executive who pleaded guilty last month, James Baugh, held meetings to coordinate the harassment campaign and directed Harville to go with him to Boston to spy on the couple, prosecutors say.

Harville flew to Boston from California and bought tools with a plan to break into the couple’s garage and install a GPS tracker on their car, prosecutors say. Over dinner in Boston, he and Baugh joked about what could be left on the couple’s porch, including a bag of human feces, Assistant U.S. Attorney Seth Kosto said.

Harville pleaded guilty during a hearing held via videoconference before a Boston federal court judge. An email seeking comment was sent to his lawyers on Thursday.

The couple, Ina and David Steiner, sued eBay and several employees including former CEO Devin Wenig last summer over what they described as a conspiracy to “intimidate, threaten to kill, torture, terrorize, stalk and silence them” in order to “stifle their reporting on eBay.”

Wenig was not criminally charged, has denied any knowledge of the harassment campaign, and his lawyers have asked that the Steiners’ claims against him be dismissed. He stepped down as CEO of eBay in 2019.