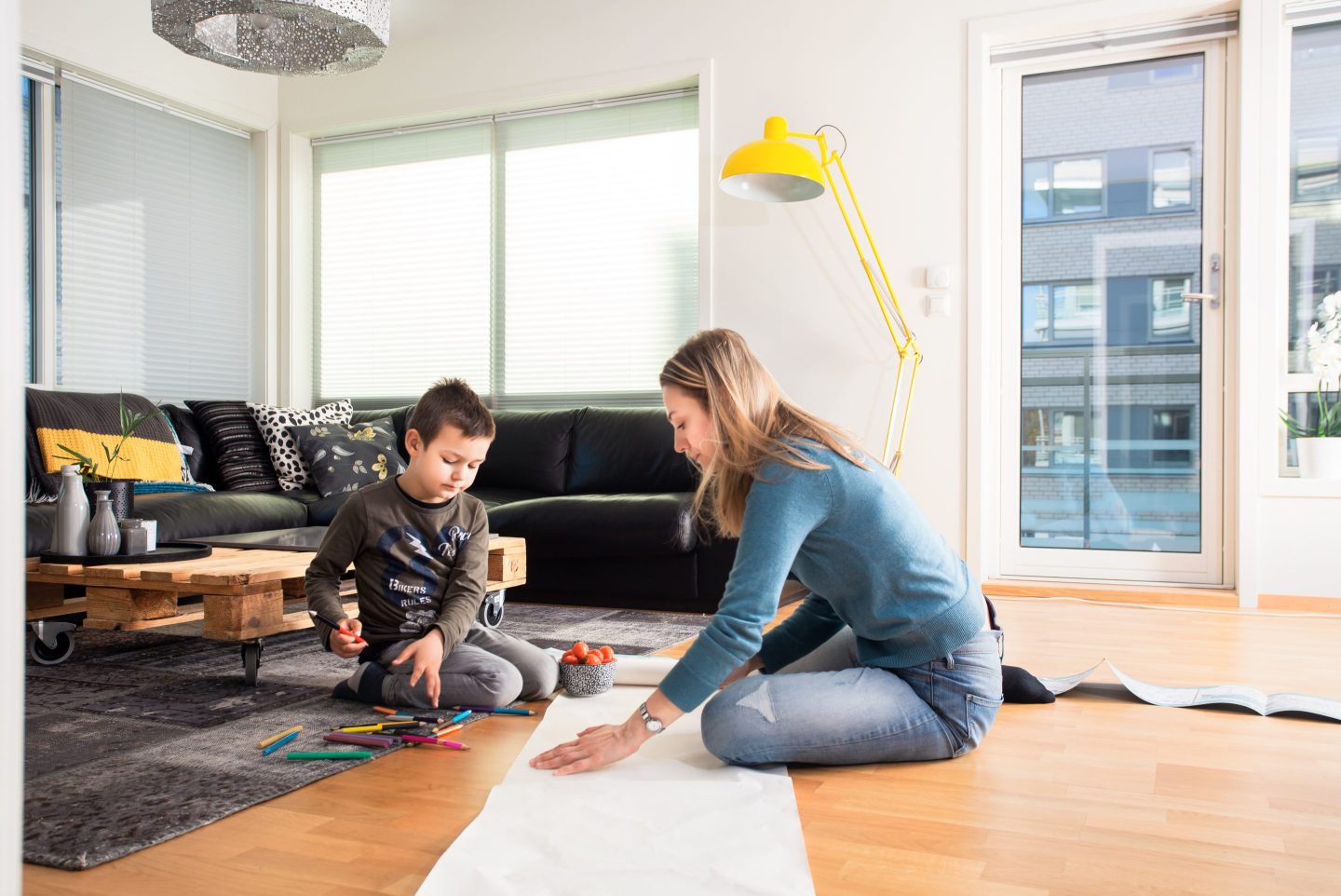 A lack of child care continues to be the most common reason women have left the workforce in the last year.
Tamara Dragovic/Getty Images

Schools are back in session, daycare centers open, and COVID vaccines may be available soon for young children, but mothers across the country continued to feel the childcare pinch over the last year.

A lack of accessible and affordable childcare was the top reason mothers left the workforce last year, according to Motherly’s State of Motherhood Report. The report—which surveyed more than 17,000 mothers in early March 2022—found that 26% of millennial and Gen Z mothers say they left their jobs in the last year due to childcare issues. That jumped to nearly two in five Gen X mothers.

Among mothers who were still unemployed as of March, 46% reported they originally quit because they couldn’t access childcare, according to the survey. And over half of working mothers (58%) say the stress and financial burden of trying to secure reliable childcare has prompted them to consider leaving the workforce at least once in recent months.

Most working mothers feel employers aren’t doing enough. Despite more companies providing various types of child and family assistance, 48% of mothers surveyed say they’re dissatisfied with the lack of flexibility and paid time off provided by their current employer. About 10% of Black mothers have zero childcare support, according to the Motherhood report. That’s double the rate of white moms who reported similar difficulties.

“More women have dropped out of the workforce as the pandemic has worn on, and the lack of affordable available childcare is part of that, says Patricia Cole, senior director of federal policy at early childhood nonprofit Zero to Three.

While there are programs designed to help families find and afford childcare, they’re not reaching all families. Only 11% of eligible infants and toddlers have access to Early Head Start, according to the State of Babies Yearbook 2022 report, released Tuesday by Zero to Three. And fewer than 5% of American families receive help paying for childcare through federal and state programs.

That can have a huge financial impact—especially on families already struggling. About 40% of low-income families with babies and toddlers saw their income decline in 2021, compared to only about 20% higher-income families, according to the State of Babies report.

In many cases, even when working parents can find childcare, it’s typically not their first choice if price and other constraints weren’t an issue. Nearly six in 10 mothers reported feeling dissatisfied with their current childcare provider.

It could get even harder for parents to find good, affordable care as pressure continues to ramp up within the childcare industry. Many providers are facing higher operating costs and staffing shortages since they can’t always afford to raise wages to compete with other open jobs. In fact, the sector is still missing one in nine jobs lost since the pandemic began, according to the National Women’s Law Center.

The difficulties facing working mothers has prompted lawmakers to push for additional support. Congress has provided $40 billion in direct relief to the industry during 2020 and early 2021—and that has helped many.

About 60% of nearly 3,000 childcare providers surveyed earlier this year received stabilization grants through the American Rescue Plan, according to the National Association for the Education of Young Children. Of those, 92% reported the grants helped them keep their doors open.

“Our system is near collapse after the pandemic. Families are mostly on their own to cover the costs together with childcare providers, who subsidize the care with the poverty-level wages that many of them earn,” Cole says.

President Joe Biden has proposed legislation that would provide direct support for families to bring down the cost of childcare and for providers to help with operation costs and hiring more workers. But the Build Back Better package remains stalled in Congress.

But the childcare crisis isn’t going away, which means parents, advocates, and others are turning to alternative solutions. New Mexico’s Governor Lujan Grisham, for example, recently announced the state was expanding its free childcare program so families earning up to 400% of federal poverty level (or $111,000 for a family of four) can qualify.

Additionally, Cole and other child advocates believe lawmakers should reinstate the fully-refundable, monthly child tax credit payments that expired at the end of last year. “Those expanded payments were an unqualified success for families,” Cole says, noting that child poverty rates dropped significantly while families were being paid that extra money last year.

“Put simply, policymakers need to put in place policies that help babies and families,” Cole says. “Long-standing disparities in good health, strong families, and positive early learning experiences have been draining our nation’s future potential and leaving families to fend for themselves—and all of this is exacerbated by the crisis that is ongoing with the pandemic.”