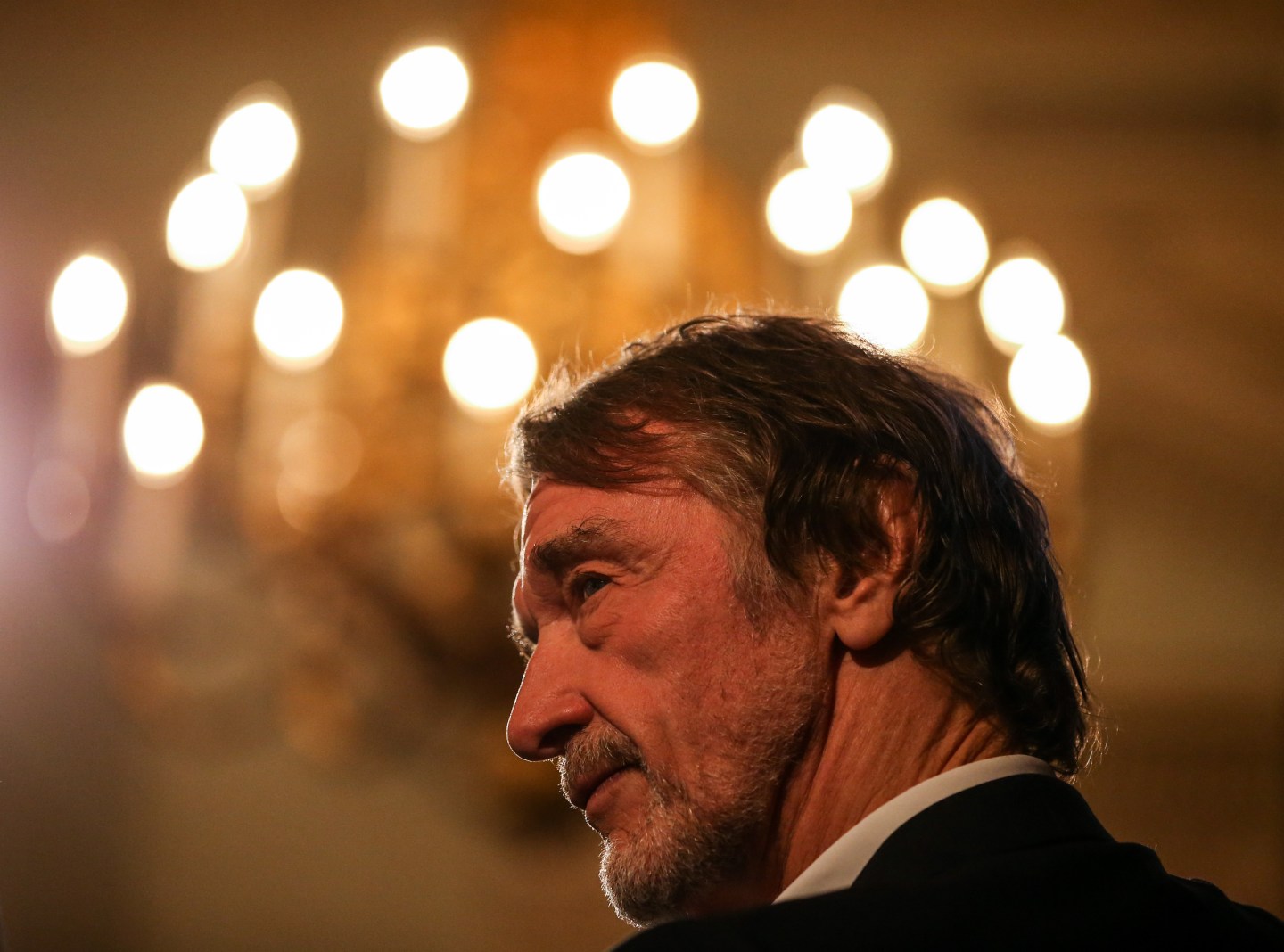 Ratcliffe, chairman and chief executive officer of Ineos Group Ltd, is still lobbying the U.K. government on the basis that he is the only British bidder, but his efforts have been dismissed by Chelsea and the Raine Group, the firm hired by Roman Abramovich to find a buyer, the newspaper said.

Bloomberg reported on Friday that the Boehly-led group was poised to enter exclusive talks over what’s likely to be one of the biggest-ever transactions involving a sports team. Boehly’s consortium includes Clearlake Capital, Swiss billionaire Hansjoerg Wyss and Jonathan Goldstein. Boehly bid for Chelsea back in 2019, only for Abramovich to turn him down.

The Boehly-led group has been given a five-day period of exclusivity in which to fulfill any outstanding contractual requirements, the Times said.