Forget New York, Dubai, or Singapore—London attracts more foreign investment in finance than any other city 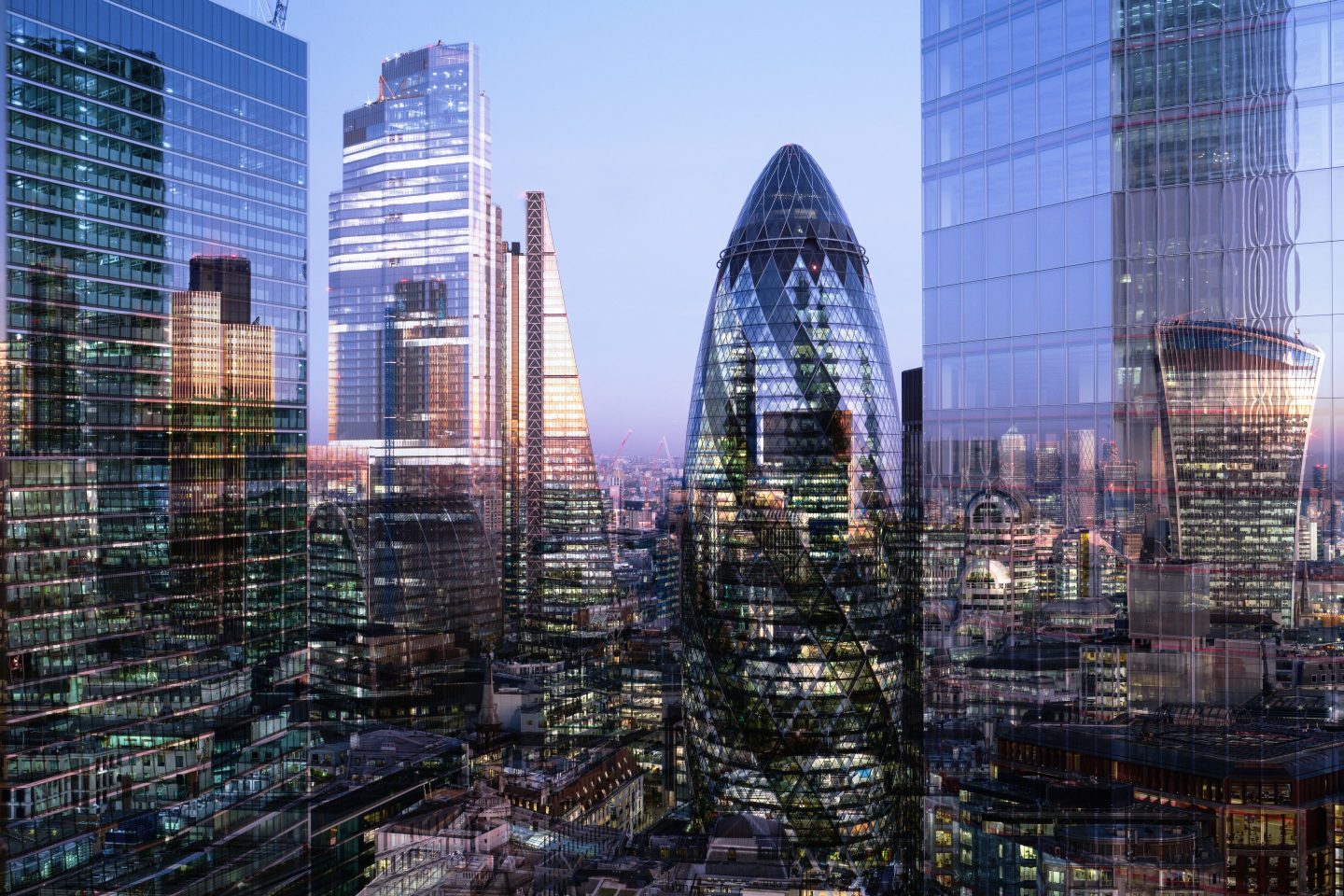 London attracted more foreign investment in finance last year than any other city in the world.
Getty Images

Even after the U.K.’s departure from the European Union, London still attracted more foreign investment last year than any other city in the world.

The U.K. capital city brought in £600 million ($758 million) in 2021 across 114 projects, according to research performed by the City of London Corporation, the municipal governing body of the square mile which encompasses most of London’s financial sector.

The new research puts London ahead of Dubai, Singapore, New York, and Paris, which trail the U.K city in both numbers of projects attracting foreign investment and the amount invested.

Over 2021, £1.1 billion worth of foreign investment was funneled into 186 projects across the whole of the U.K.—second only to the U.S., which had 234 similar projects attracting investment. The U.S. was the largest investor in London’s financial sector, followed by Switzerland and Australia. France was its largest European investor and fourth overall.

Lord Mayor of the City of London Vincent Keaveny said in the report, “Our position at the crossroads of Europe’s biggest financial and tech sectors make us one of the globe’s foremost hubs for innovation.”

The new research indicates the crucial role finance plays as the U.K.’s most important export. Fintech firms became the largest source of financial services that attracted foreign investment, accounting for a third of all projects invested in.

The increase in investment was helped by a number of new listing-friendly rules put in place over 2021 that have helped to rebrand London as the hottest tech listing hub of Europe. SPAC listings, dual-class share structures, and a lowered minimum public ownership level from 25% to 10% increased the number of initial public offerings across 2021. Fintech firms like Wise, Airwallex, and Klarna all came to London to set up their headquarters.

The City of London report noted that the number of financial professional service projects coming to the U.K. grew by 8%. But that’s still far off from pre-pandemic levels, which fell by 30% from 2019 to 2020 globally. The U.K. saw its biggest fall in economic activity in over 300 years as a result of the COVID-19 pandemic.

Catherine McGuinness, policy chair at the City of London Corporation, said in the report, “We must future-proof the sector and make sure we remain globally competitive.”