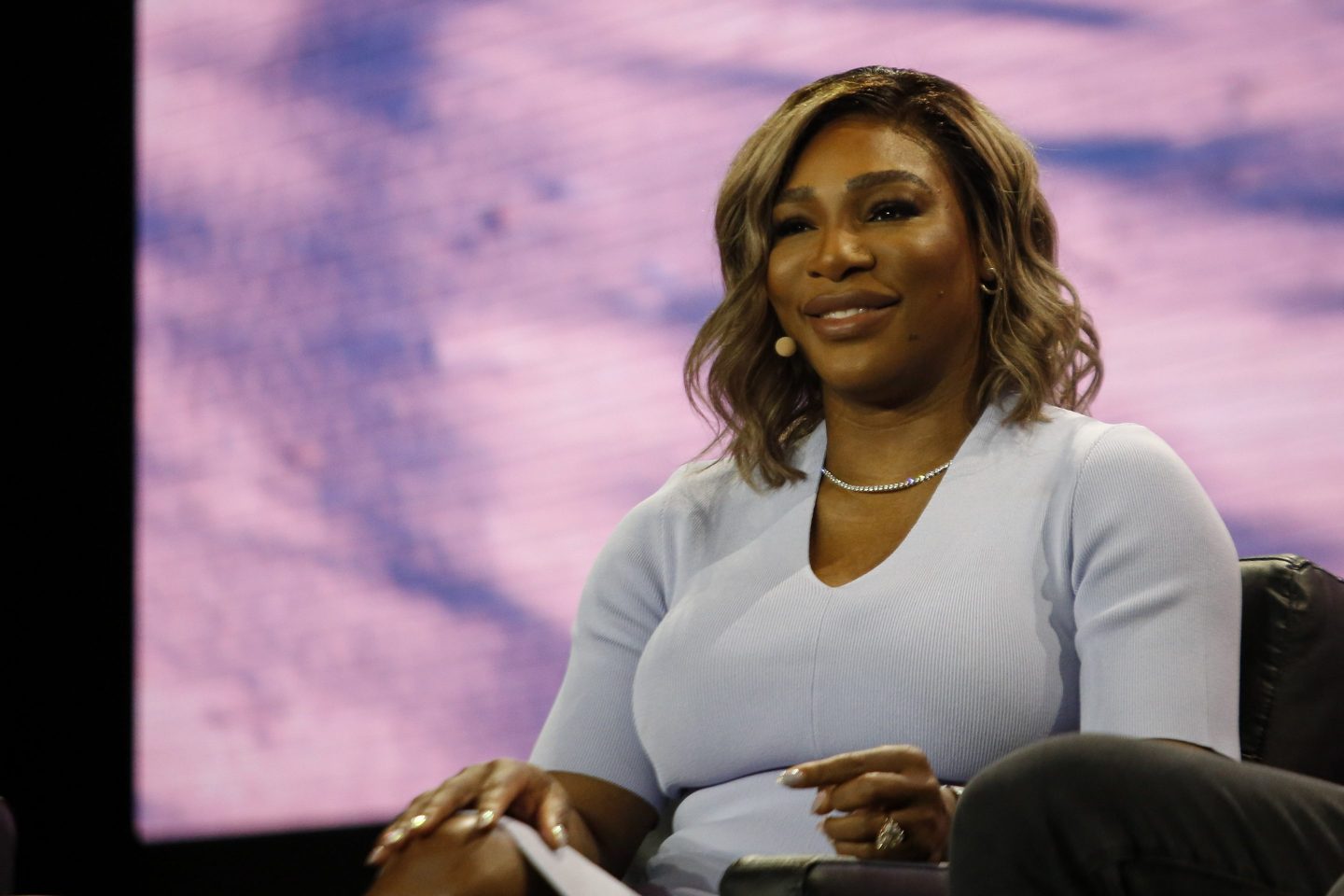 Formula 1 racing driver Lewis Hamilton and Tennis star Serena Williams have both agreed to invest about 10 million pounds ($13.1 million) each in a bid for Chelsea Football Club, Sky News reported on Thursday.

Hamilton would likely play a role in promoting Chelsea’s diversity, equity and inclusion if the bid is successful, according to the Sky report.

A spokesperson for the Broughton consortium declined to comment to Sky News. Bids for the club are currently being considered by Chelsea’s advisers, before a preferred bidder is proposed to the government.