Last year’s Masters prize fund totaled $11.5 million—here’s how much the 2022 winners can earn 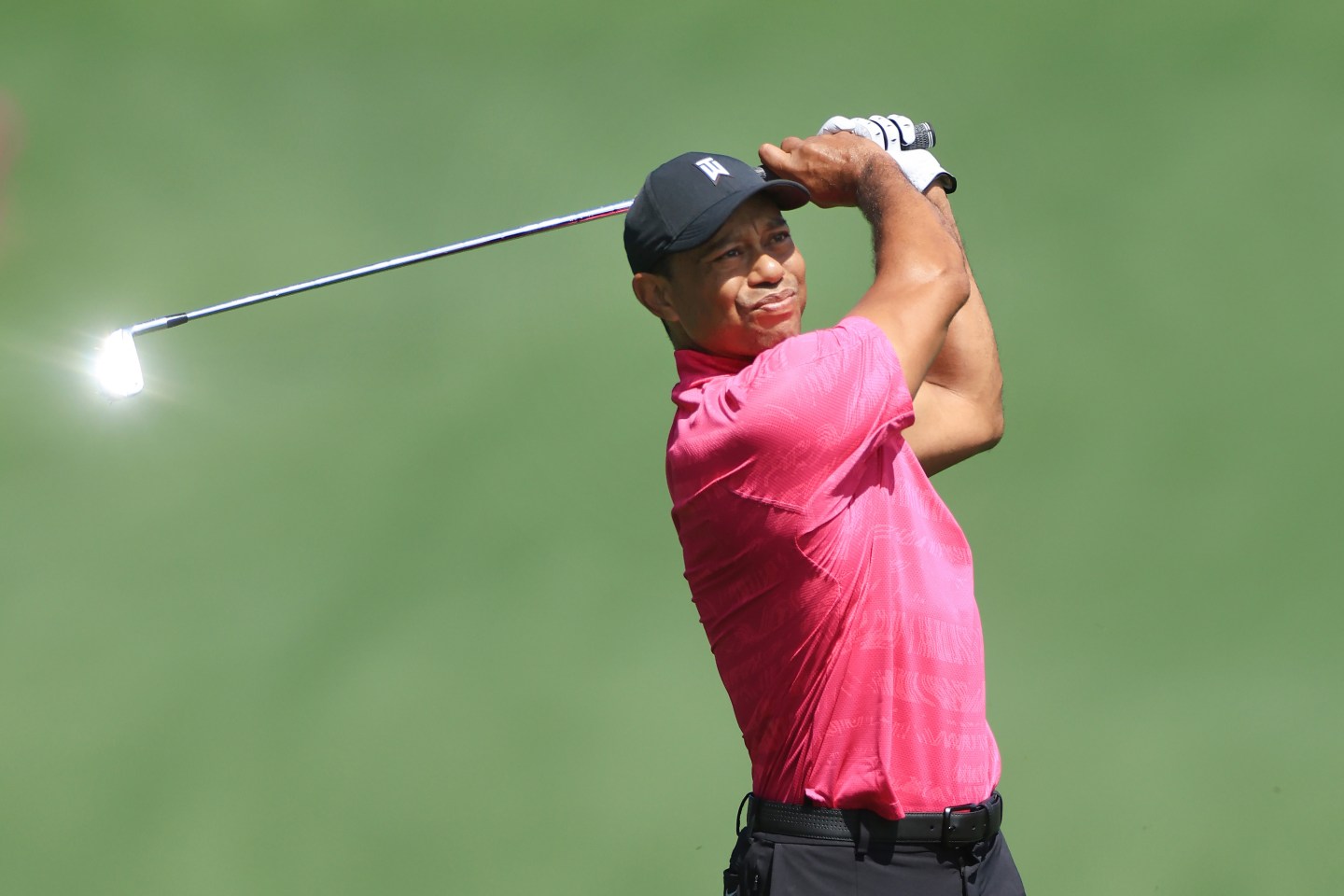 Tiger Woods during the first round of the Masters at Augusta National Golf Club on April 7, 2022.
David Cannon—Getty Images

The 2022 Masters tournament kicked off this week as golfers flocked to Augusta, Ga., to compete for one of the coveted green jackets—as well as millions in prize money.

Augusta National Golf Club has yet to reveal how much this year’s purse will be, but Golf Digest is reporting that the club might increase the $11.5 million total that’s been standard since 2019.

The PGA tour increased its annual prize money from $367 million to $427 million for the 2021–22 season, and it’s likely some of that money will go to the Masters purse. Experts suggest that the PGA did so to compete with potential rival the Super Golf League, which is backed by Saudi Arabia.

A tiered reward system means everyone wins some money

While not every golfer at the Masters comes away with a cash prize, the tournament’s tiered system means that more than one professional will wrap up the weekend with a sizable monetary reward. Each year, the Masters’ total prize money is divided between the fewer than 100 golfers.

Of the 91 players competing this year, only the top 50 will make the final cut. All of these players will receive a portion of the total purse.

Last year, the lowest-scoring player who made the cut earned $28,980. Even those who miss the cut, excluding amateurs, still get a $10,000 consolation prize.

The Masters champion typically gets an 18% cut of the purse money. Here’s Golf’s breakdown from the 2021 Masters for the top 10 winners.

The Masters purse keeps getting bigger

The first Masters winner, Horton Smith, won $1,500 in 1934—and that prize stayed constant until 1946. After that, the cash amount steadily increased, with the first-place winner earning $1 million for the first time in 2001.

Tiger Woods was the first golfer to take home more than $2 million when he won the 2019 Masters—22 years after he made history as the youngest Masters champion at just 21.

With five-time Masters champion Woods returning to the competition in 2022 and Matsuyama intending to participate despite a back injury, this year’s Masters seems to be anyone’s game. And many golfers will take a shot at bringing home the prize.