U.S. has ‘credible information’ Russians are creating lists of Ukrainians to be killed or sent to camps, ambassador to U.N. says 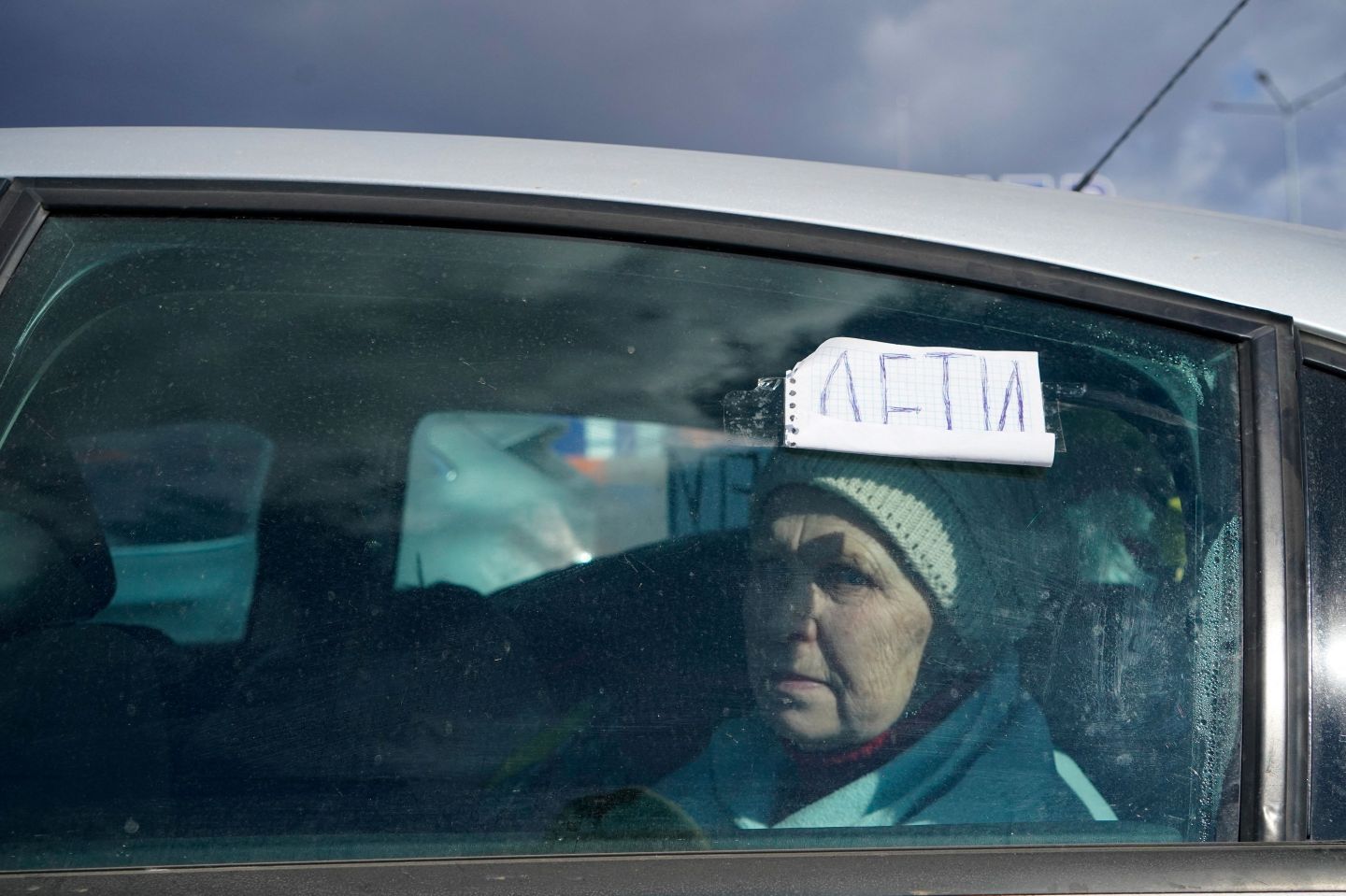 Evacuees from Mariupol are seen upon arrival at the car park of a shopping centre on the outskirts of the city of Zaporizhzhia, which is now a registration centre for displaced people, on March 16, 2022.
Emre Caylak—AFP/Getty Images

The U.S. has uncovered “credible information” that Russian forces “are creating lists of identified Ukrainians to be killed or sent to camps,” and that Russian troops will “likely use lethal measures to disperse peaceful protests,” according to a recent letter to a U.N. high commissioner, sent by a U.S. ambassador.

The undated letter—published by The Washington Post on Sunday and written by Ambassador Bathsheba Nell Crocker, U.S. representative to the Office of the United Nations, and addressed to U.N. High Commissioner for Human Rights Michelle Bachelet—warns of a potential “human rights catastrophe” in the coming days.

“I would like to bring to your attention disturbing information recently obtained by the United States that indicates that human rights violations and abuses in the aftermath of a further invasion are being planned,” Crocker wrote. “These acts … would likely target those who oppose Russian actions, including Russian and Belarusian dissidents in exile in Ukraine, journalists and anti-corruption activists, and vulnerable populations such as religious and ethnic minorities and LGBTQI+ persons.

“Specifically, we have credible information that indicates Russian forces are creating lists of identified Ukrainians to be killed or sent to campus following a military occupation. We also have credible information that Russian forces will likely use lethal measures to disperse peaceful protests or otherwise counter peaceful exercises of perceived resistance from civilian populations.”

The letter does not offer additional details.

On Sunday the Ukrainian city of Mariupol issued a statement claiming that its residents were being taken to Russia against their will, and a Ukrainian lawmaker said they were being forced into labor in remote areas of Russia, the Associated Press reported.

“Over the past week, several thousand Mariupol residents have been taken to the Russian territory,” the city statement said, according to the AP, adding that Ukrainians’ cellphones and documents were examined by Russian troops before moving them.

Nearly 3,000 people have been taken from Mariupol to Russia since March 5, Russian-backed separatists in eastern Ukraine said Sunday, the AP reported.

Inna Sovsun told Times Radio that, according to the Mariupol mayor and city council, the citizens are going to so-called filtration campus, “where they’re being forced to sign papers that they will stay in that area for two or three years and they will work for free in those areas,” the AP added.

A Thursday article in Foreign Policy reported that Russia has drafted “lists of Ukrainian political figures and other prominent individuals to be targeted for either arrest or assassination in the event of a Russian assault on Ukraine,” according to four individuals familiar with U.S. intelligence.