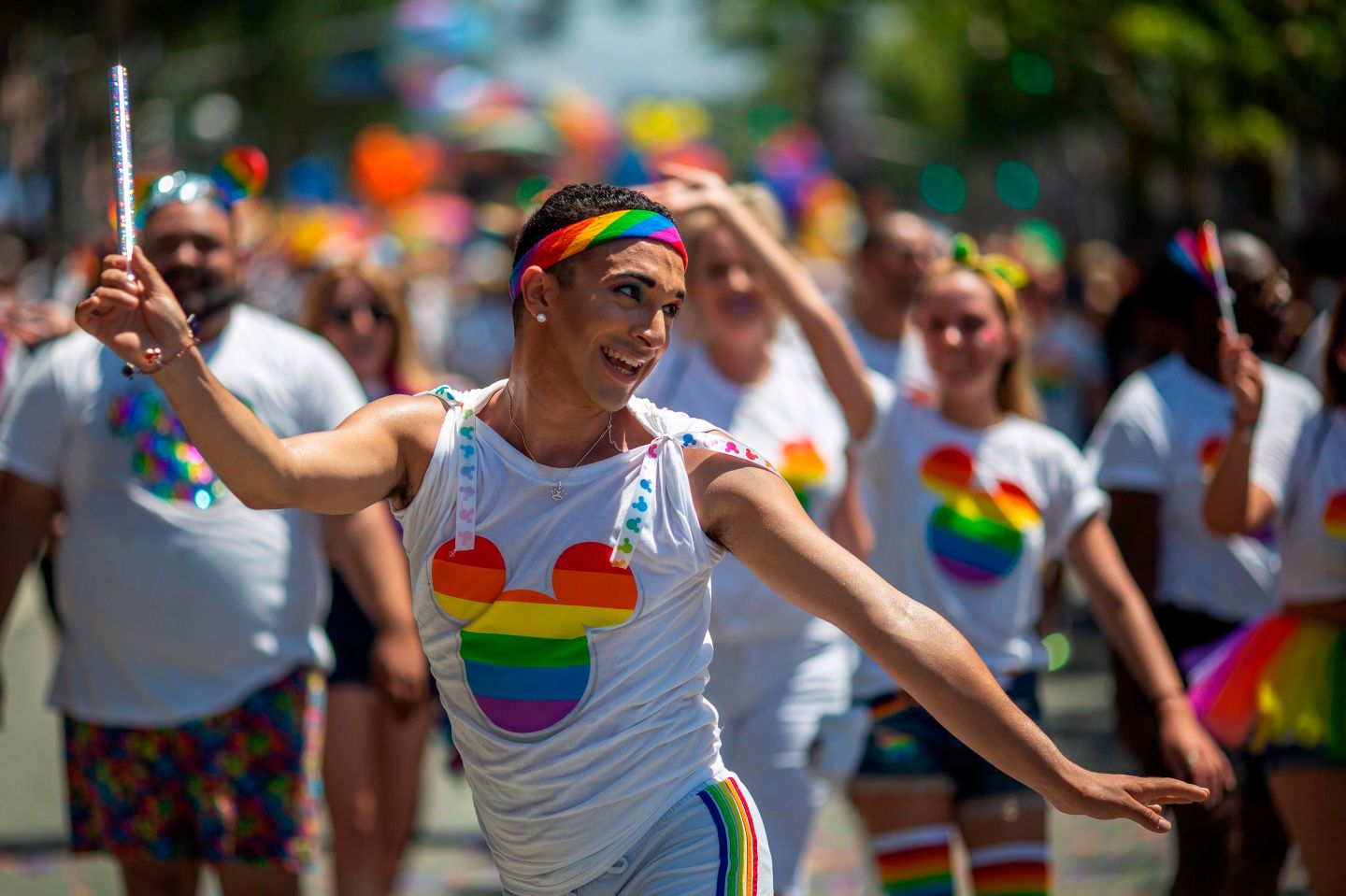 Walt Disney Co., trying to quell an internal uproar over its reluctance to publicly oppose a Florida bill barring schools from discussing gender issues with young children, will host a March 21 town hall meeting to discuss the subject with employees.

The meeting is part of a larger effort called Reimagine Tomorrow, which is designed to promote diversity and inclusion at the world’s largest entertainment company. Previous gatherings have covered Black representation, violence against the Asian-American community and anti-Semitism.

The discussion will look at how the bill, which is expected to be signed by Florida Governor Ron DeSantis, may impact families of employees. Disney plans to move about 2,000 workers from California to a new campus in the state.

The legislation is contentious. Supporters say it gives parents control over how their kids are introduced to subjects such as gender identity, while critics say it’s a threat to children and basic human rights. Opponents call it the “Don’t Say Gay” bill.

Chief Executive Officer Bob Chapek initially held that Disney wouldn’t take a public position on the bill, saying that public stands on controversial issues often get “weaponized.” He changed course amid widespread employee discontent with that decision and apologized to workers for not taking a stand earlier.

Some Disney staffers already staged a week of internal protests, with plans to culminate in a full-day walkout March 22.