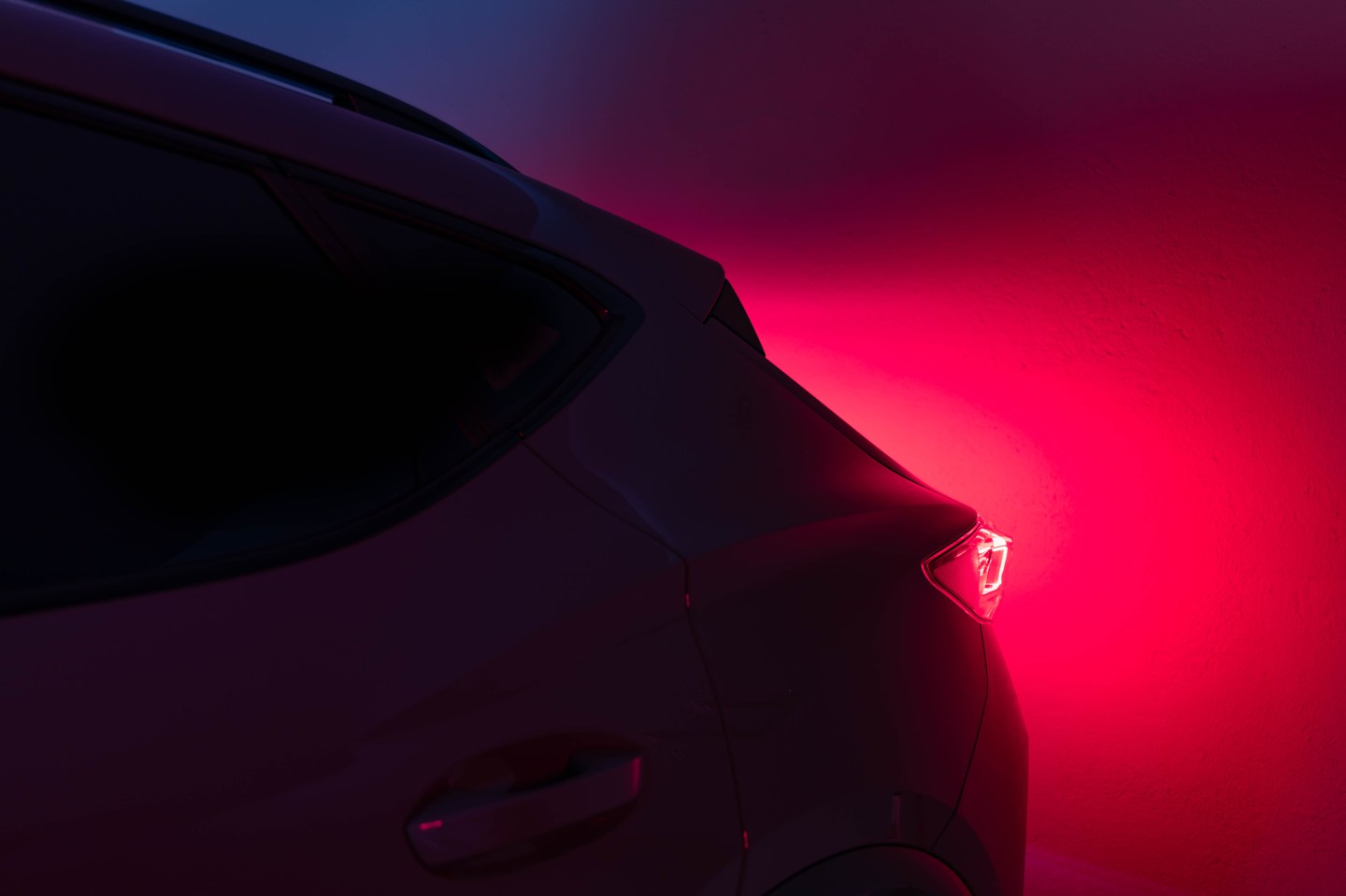 Volkswagen is alerting drivers of over 246,000 vehicles in the U.S. and Canada that a wiring problem could cause their cars to brake without warning.

Some drivers have reported that their warning lights and alarms would go off, the driver’s side windows would roll down, and the SUVs would brake abruptly while in traffic, which resulted in them nearly being rear-ended.

Associated Press first reported the issue with the vehicles.

Volkswagen, in its recall, said electrical contacts on a wiring harness in either of the front doors can corrode, which can cause the side airbags to deploy late in an accident and trigger the parking brake unexpectedly. The automaker says that would cause the SUVs to brake at speeds below 1.8 miles per hour. In complaints to the National Highway Traffic Safety Administration, though, some drivers said they were moving at speeds of up to 70 mph when the braking began.

Starting May 10, Atlas and Atlas Cross Sport owners will receive letters making them aware of the safety risk. A second letter will be sent when the remedy is available.

The VW recall comes months after Tesla announced plans to recall all Model 3 vehicles made between 2017 and 2020 because of possible camera defects.